Singapore Changi Airport has been voted by customers as the World's Best Airport for the eighth consecutive time at the 2020 World Airport Awards.

It also took the awards for the World’s Best Airport Leisure Amenities and the Best Airport in Asia, the airport said in a press statement. 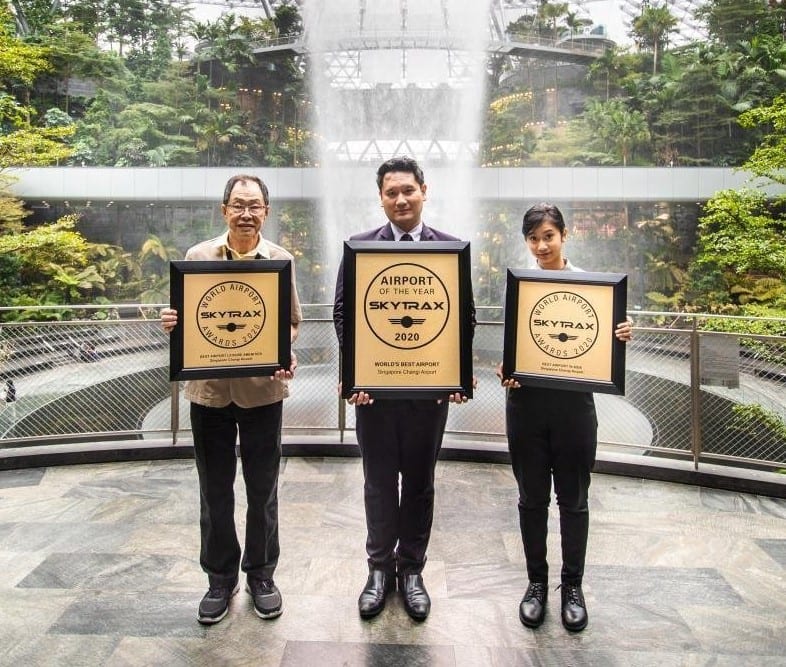 In addition, Changi Airport claimed among top 10 positions in all other eligible areas of the awards survey. These include second place for T3 in the World's Best Airport Terminal section and fourth in the global staff service award.

"Singapore Changi Airport remains a very popular choice with customers and delights at nearly all points in the airport journey, and it is this attention to detail that proves so popular," said Edward Plaisted, CEO of Skytrax.

"This year also marks the first time that customers have been able to recognise Jewel Changi Airport, a multi-dimensional destination filled with inspiring attractions, unique retail and dining concepts."

The World Airport Awards are based on the World Airport Survey questionnaires completed by over 100 nationalities of airport customers during the six-month survey period.

The survey evaluated the customer experience across airport service and product key performance indicators. These include check-in, arrivals, transfers, shopping, security and immigration through to departure at the gate.