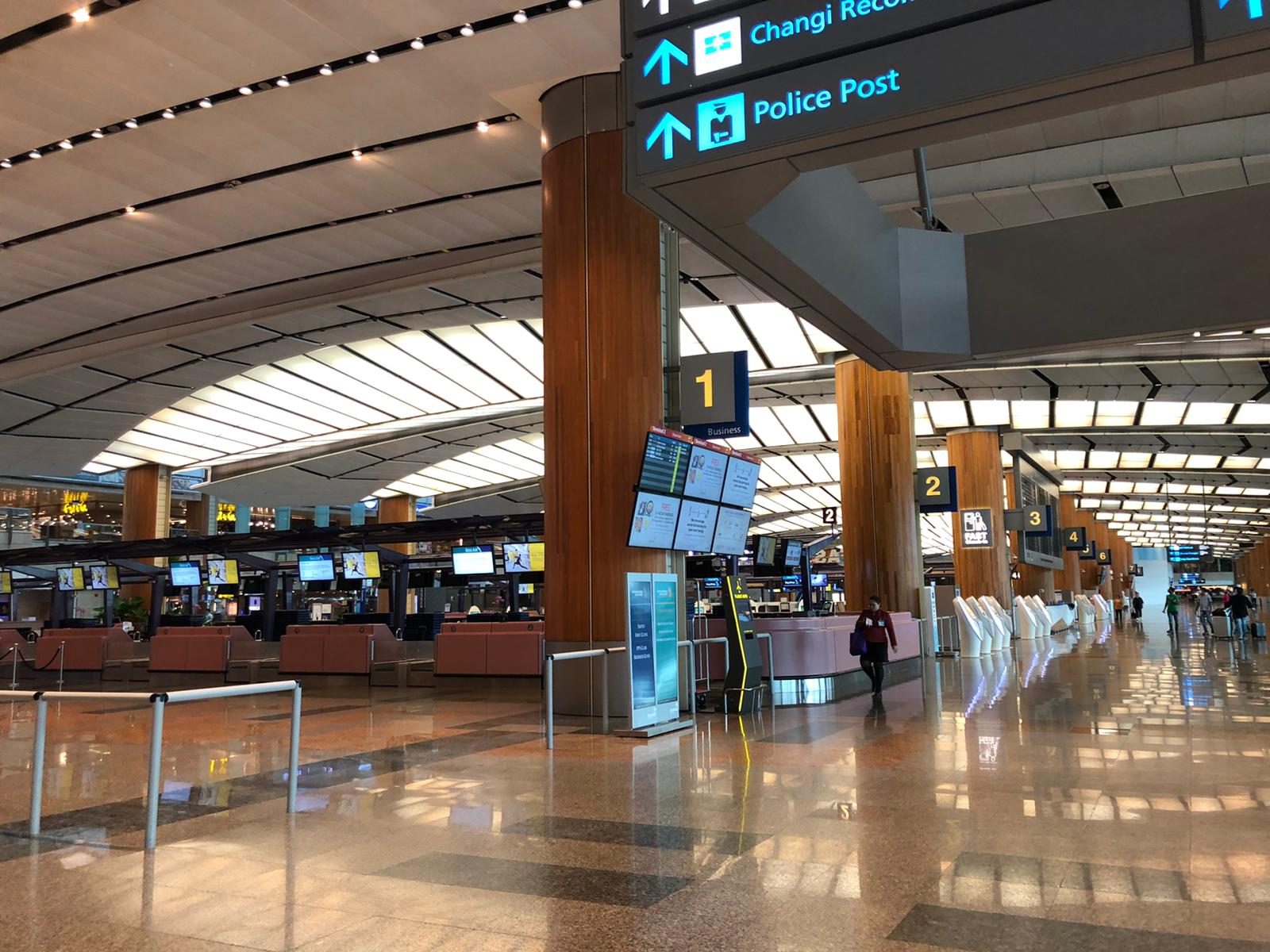 Airlines operating out of Changi Airport Terminal 2 will be relocated to the other three terminals.

Minister for Transport Khaw Boon Wan announced in Parliament on Monday that Changi Airport’s Terminal 2 will suspend all operations for 18 months amid the COVID-19 pandemic.

The move comes as the outbreak of the novel coronavirus has hit the aviation sector in a major way.

“In view of the steep decline in passenger traffic and the likelihood that air travel demand will not return to pre-COVID-19 levels in the near term, terminal operations at Changi Airport will be consolidated. This move will enable the Changi Airport Group (CAG) and its airport partners to save on running costs such as utilities and cleaning as well as to optimise resources across the airport’s terminals to better match the low travel demand and airlines’ flight operations,” said a press release by the airport.

Airlines operating out of Terminal 2 will be relocated to the other three terminals with the suspension of operation allowing the ongoing T2 expansion work to be accelerated and the completion of which, currently schedule for 2024, perhaps even brought forward by upto a year.

Additionally, operations at Changi Airport’s Terminal 4 will also be scaled down in light of the "very small number" of flights there, said CAG.

"If the remaining airlines at T4 choose to suspend or adjust their flight schedule, CAG will also consider suspending operations at T4 temporarily but with the objective of restarting operations quickly when airlines confirm the resumption of flights," the airport operator said in a statement.

“With airlines suspending flights in response to the sharply reduced travel demand, the consolidation efforts seek to help our airport partners during this difficult time. While the scale of our operations will be reduced in the near term, Changi Airport remains open to serve the air freight and passenger flights that continue to operate. Even as our airport capacity is being optimised for the current situation, we will have the flexibility and we stand ready to ramp up operations quickly once the recovery takes place,” said Tan Lye Teck, CAG’s Executive Vice President of Airport Management.