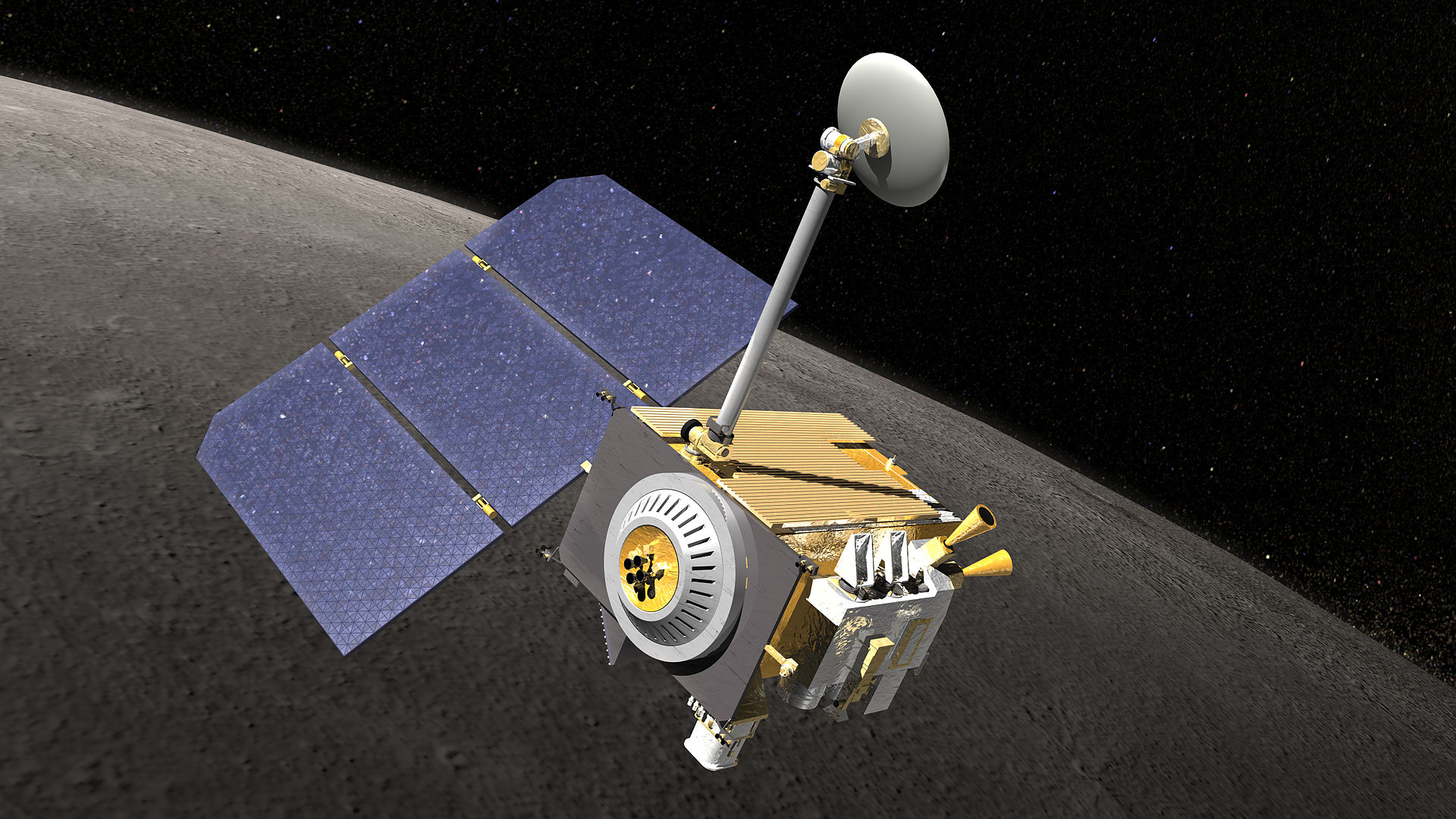 A National Aeronautics and Space Administration (NASA) probe is scheduled to fly over the landing site of India’s moon lander Vikram and take pictures of it. In a bid to help the Indian Space Research Organisation (ISRO), NASA’s Lunar Reconnaissance Orbiter (LRO) will share images of the lander lying motionless on the lunar surface to give a better idea of Vikram’s status.

There are however concerns that the fading sunlight will make it difficult for the LRO to take clear pictures.

"NASA will share any before and after flyover imagery of the area around the targeted Chandrayaan-2 Vikram lander landing site to support analysis by the Indian Space Research Organisation," said Noah Petro, LRO's project scientist.

The LRO had managed to collect data during Vikram’s descent in the early hours of September 7, observing that the lander caused changes to the Moon's atmosphere due to the rocket effluent released.

NASA also tried communicating with the Indian lander a few days ago with the agency's Jet Propulsion laboratory beamed a radio frequency to Vikram in the hope of receiving some response. 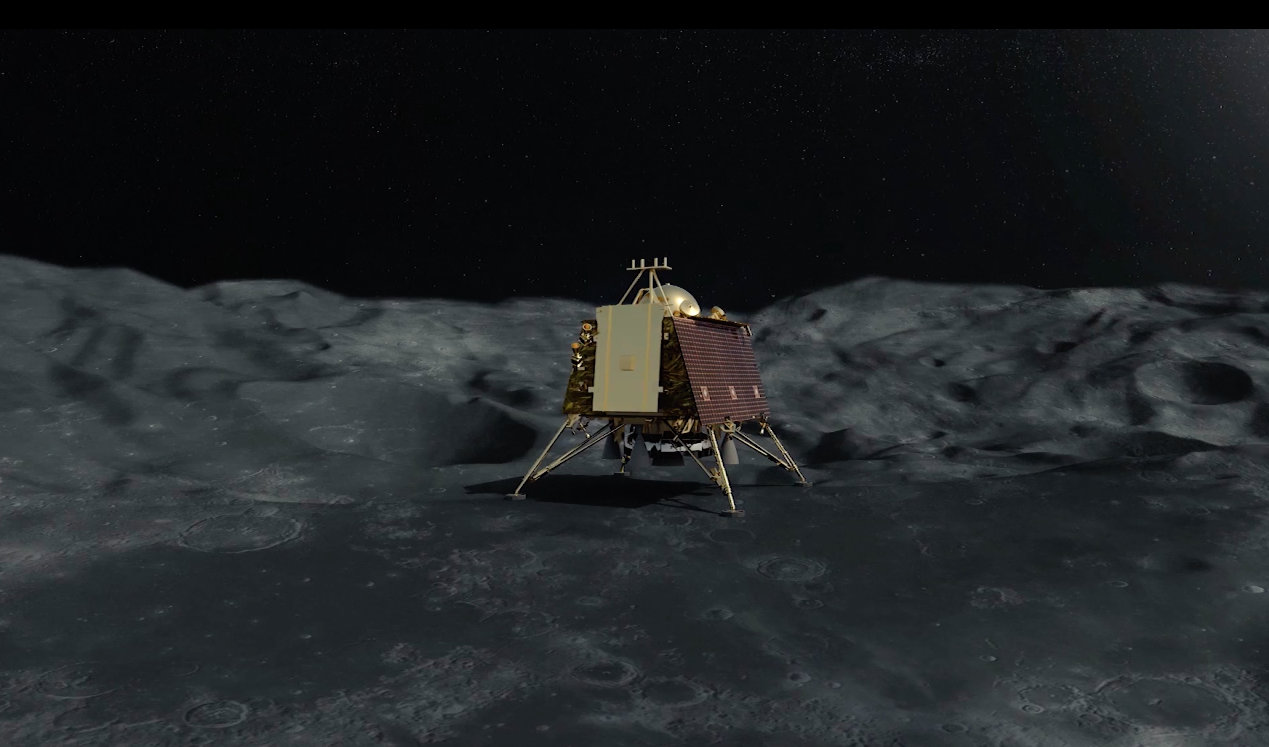 ISRO lost contact with Vikram on September 7 just as it was about to make a soft landing on the lunar surface. The Indian space agency is running out of time to make contact with the lander whose life span, and that of its six-wheeled rover Pragyan, is one lunar day or 14 Earth days.

Vikram attempted landing on September 7, just as day began on the Moon. By September 21, it will be night time on the moon and even if ISRO does manage to get in touch with Vikram, it will have run out of solar resources to keep the lander powered on. 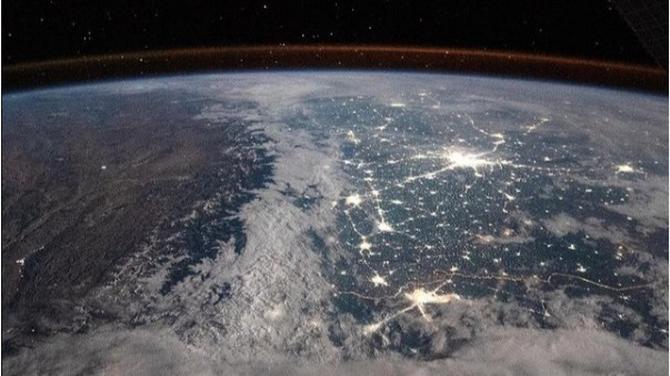