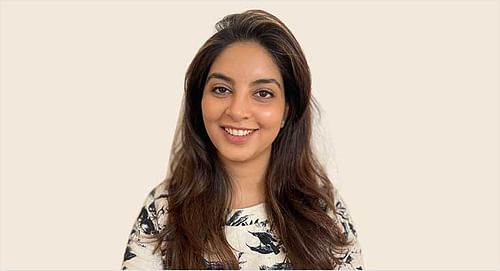 Bahadur was a Partner at Bain & Company. Photo courtesy: Linkedin

Bahadur will be leading Byju’s overall planning, strategy and roadmap for its growth in the new and existing markets.

“For a decade, Byju’s has been at the helm of creating value in a students life, and I am thrilled to be a part of the team that is at the forefront of redefining the way education is delivered across the world,” said Bahadur.

Who is Rachna Bahadur?

Rachna Bahadur has a BA (Hons) in Mathematics from St Stephen’s College, New Delhi, and has an MBA from The Wharton School of Business.  She is also a yoga practitioner and takes keen interest in art and paints. Bahadur also likes to explore new cultures and cuisines, business-standard reported.

With over 15 years of experience before joining Byju’s, Bahadur was a Partner at Bain & Company where she was a leader in the consumer product practice. She also co-led the ‘Women @ Bain’ India chapter which aims at creating an inclusive and gender non-conforming (GNC) environment for women to thrive in.

Byju’s, a leading firm in offering personalised learning programs for school students in India, was launched in 2015. It has over 115 million students cumulatively learning from the app, 7 million annual paid subscriptions, and an annual renewal rate of 86 per cent.