Singapore-headquartered EdTech start-up Creative Galileo today announced it has raised USD 2.5 million in a round led by Kalaari Capital. 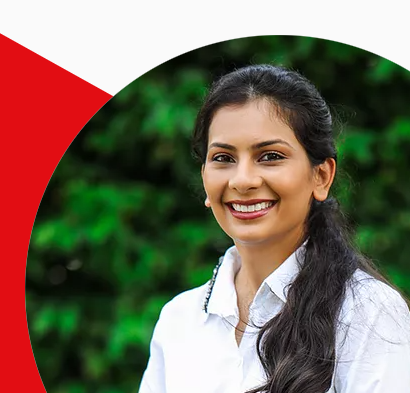 Creative Galileo was founded by Prerna Jhunjhunwala, founder of a chain of Singapore based schools, and Nikhil Naik.

The capital will be used for scaling, product development and enhancement, creating new engaging content, forging partnerships with leading animation houses, and hiring talent, an official statement read. Since its launch in 2020, Creative Galileo’s app has achieved more than four million downloads and over half a million active users.

Prerna A Jhunjhunwala, Founder, Creative Galileo, said that early childhood learning lies at the heart of a kid’s future and greatly determines their long-term success.

"Alongside enhancing our app by adding more kids’ characters and region-specific languages, the funding helps us onboard talent and enter new markets. This will propel our efforts to create more personalised, inclusive and relatable content that helps with the early development of children,” she added.

Creative Galileo’s immediate expansion plans will focus on scaling up in emerging markets within Southeast Asia, where it will integrate local languages from the region, such as Bahasa Indonesia and Bahasa Malaysia, into the app.

Apart from the Indian subcontinent, the app is also gaining traction in international markets, with 10% downloads recorded from Nepal, Bangladesh, UAE, USA and other countries.

“ Technology as a means of transformation led by passionate founders designed for the next generation of young digitally native learners is what Creative Galileo stands for," Vani Kola, Founding and Managing Director, Kalaari Capital, said.

Over the next 12-14 months, Creative Galileo aims to achieve ten million downloads across all markets.