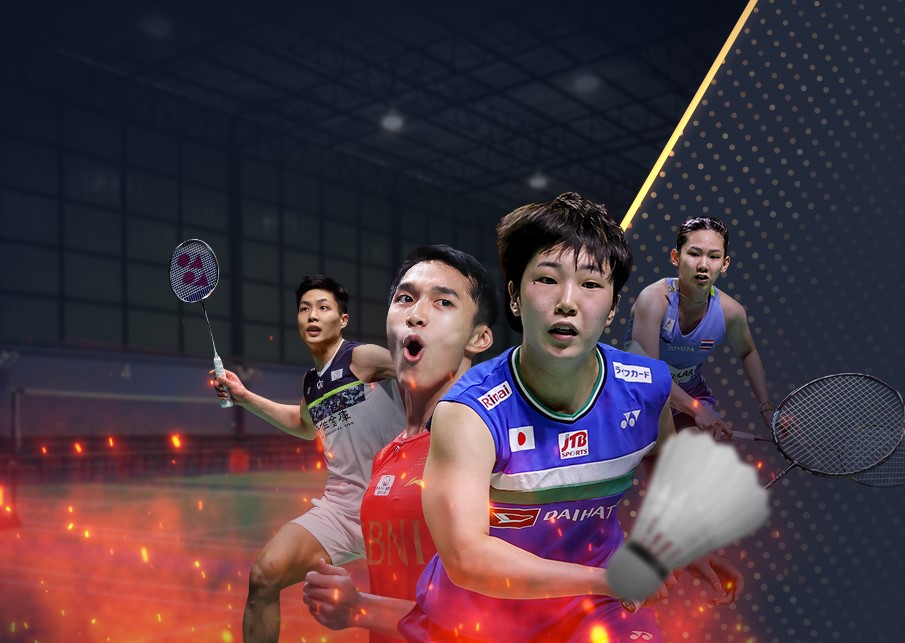 The group stage draws determined the respective groups of the 16 participating nations in each tournament. The men's teams will compete in the 32nd edition of the Thomas Cup while the women's team will take part in the 29th edition of the Uber Cup, which will both take place at the Impact Arena in Bangkok, Thailand from May 8 - 15, 2022.

In the TotalEnergies BWF Thomas Cup Finals 2022, World Men's Team Championships defending champion and top seed Indonesia is joined in Group A by South Korea, Thailand, and Singapore. Meanwhile, 2020 edition runner-up China is in Group B along with Denmark, France, and Algeria. Group C is composed of Chinese Taipei, India, Germany, and Canada, while Group D is composed of Japan, Malaysia, England, and New Zealand.

In the TotalEnergies BWF Uber Cup Finals 2022, over at the draw for the World Team Championships for Women, reigning titlist China is in Group B together with Chinese Taipei, Spain, and Australia. Top-ranked team, Japan, is in Group A with Indonesia, France, and Germany. Host Thailand is put in Group C with Denmark, Malaysia, and Egypt. Finally, second seed South Korea is placed in Group D with India, Canada, and the USA.