Bollywood actress Shraddha Kapoor has commenced her badminton training for her upcoming project. She will be playing the role of badminton champion Saina Nehwal.

Shraddha will be trained by prominent coaches from the Prakash Padukone academy, according to a story in Mumbai Mirror. 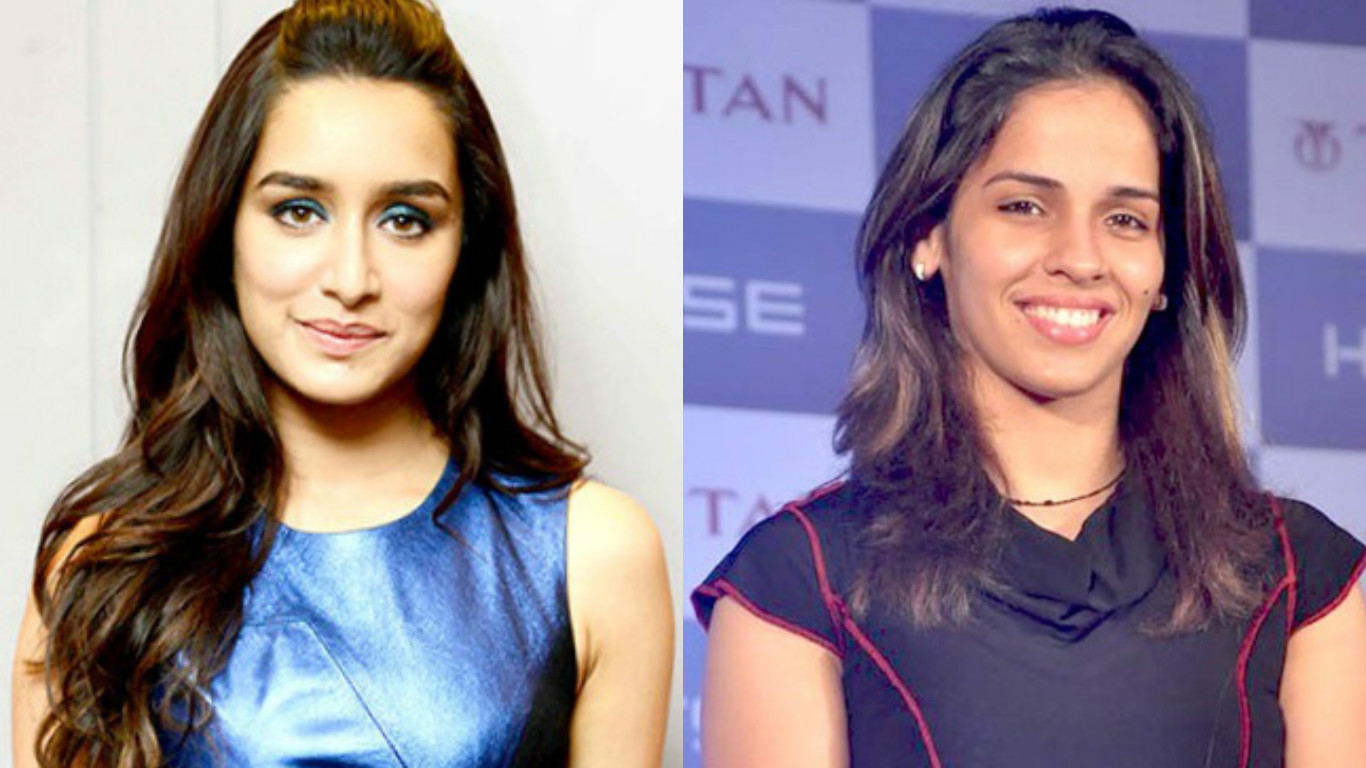 A source close to the film quoted, “Shraddha will begin training in badminton under the guidance of a senior coach from Prakash Padukone’s academy. She will be training at a world-class badminton facility in suburban Mumbai and will practice daily till it’s time to kick off the shoot, which is in a few months.”

The actress, who recently wrapped up shooting for Apoorva Lakhia’s Haseena Parkar biopic, had earlier revealed that she plans to spend a lot of time with Saina in order to play her to perfection.

.@ShraddhaKapoor to begin badminton training for the #SainaNehwalbiopic.https://t.co/l1EAtMNlmh

The film, produced by T-series Bhushan Kumar, will be directed by Amole Gupte and the shooting for the biopic will start by the end of 2017.