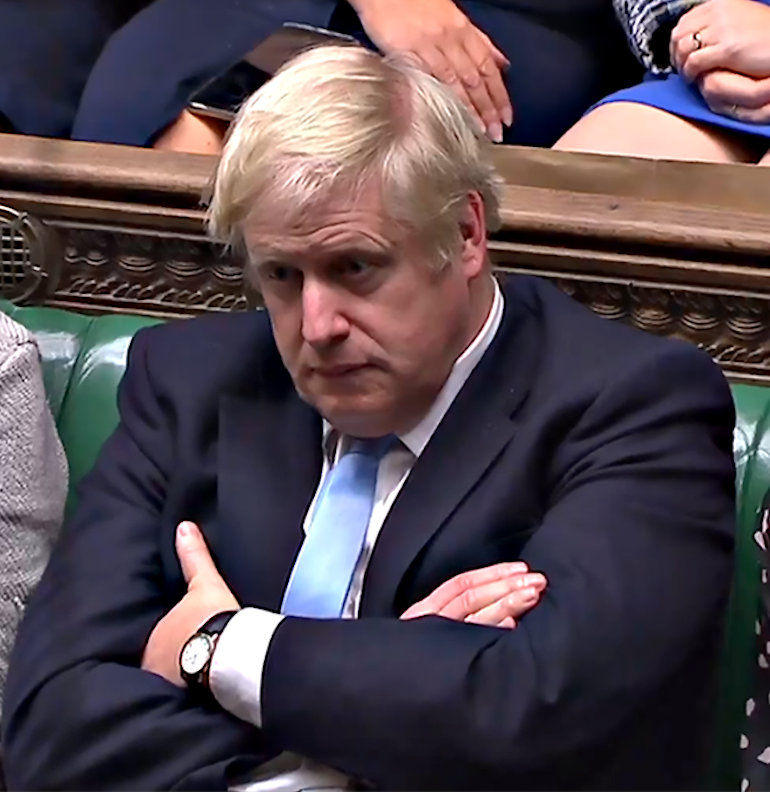 "I have instructed the House authorities to undertake such steps as are necessary to ensure that the House of Commons sits tomorrow and that it does so at 11:30am (1030 GMT)," Bercow told reporters.

.@UKHouseofLords to resume sitting tomorrow, Wednesday at 3pm and will also sit on Thursday at 11am https://t.co/Kpp8IvSno4 pic.twitter.com/8QFmQAe9jI

Following the Supreme Court's judgment, the 2017-19 parliamentary session will resume on Wednesday 25 September.
The House of Commons will sit at 11.30am. There will be no #PMQs. Ministerial statements, and applications for urgent questions and emergency debates will be allowed.

Supreme Court President Brenda Hale had said the suspension "was unlawful because it had the effect of frustrating or preventing the ability of Parliament to carry out its constitutional functions without reasonable justification." 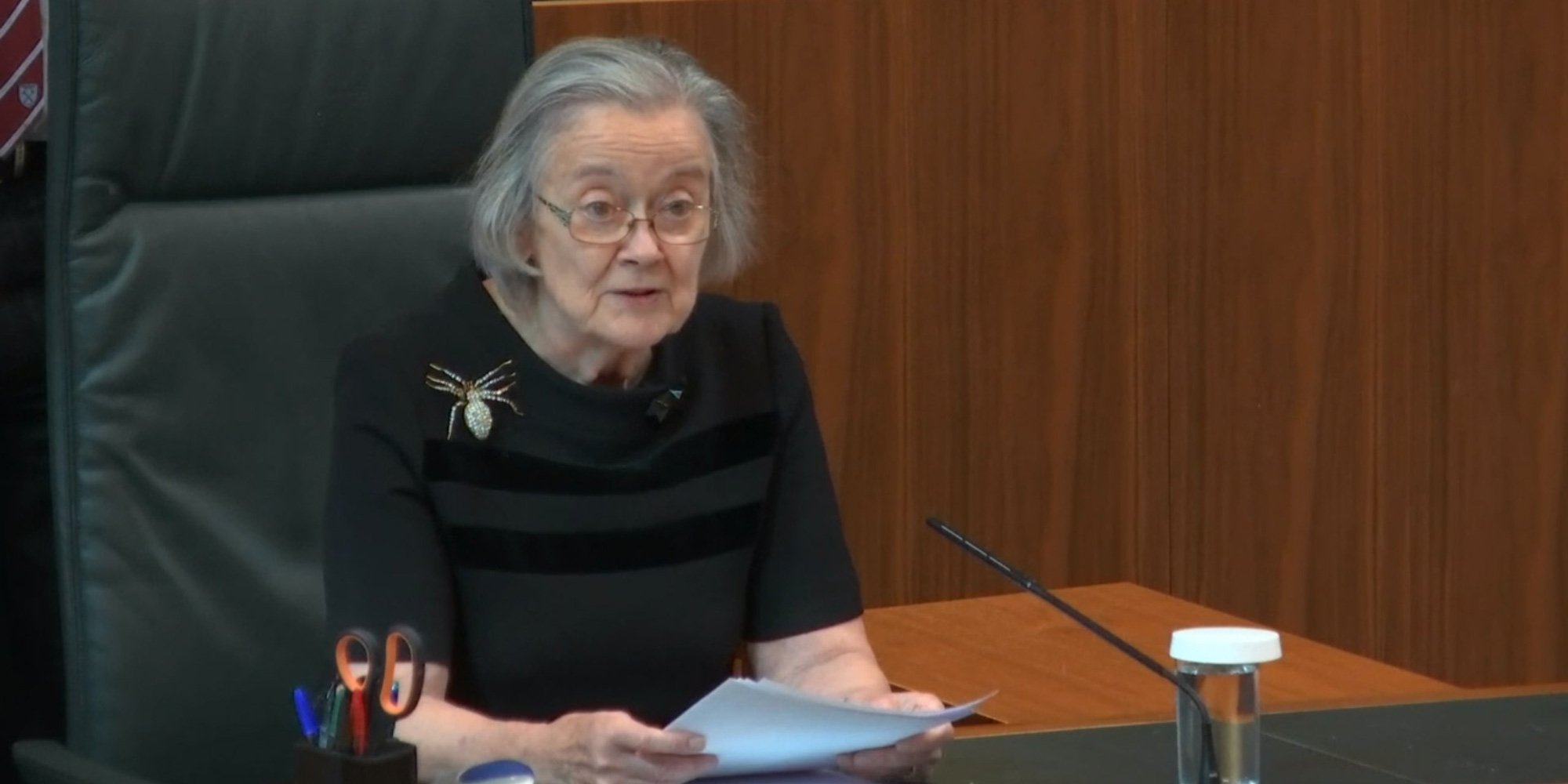 Johnson, who is currently in New York for the UN General Assembly, has refused to say whether he will resign if he is found to have broken the law, or will seek to shut down Parliament again.