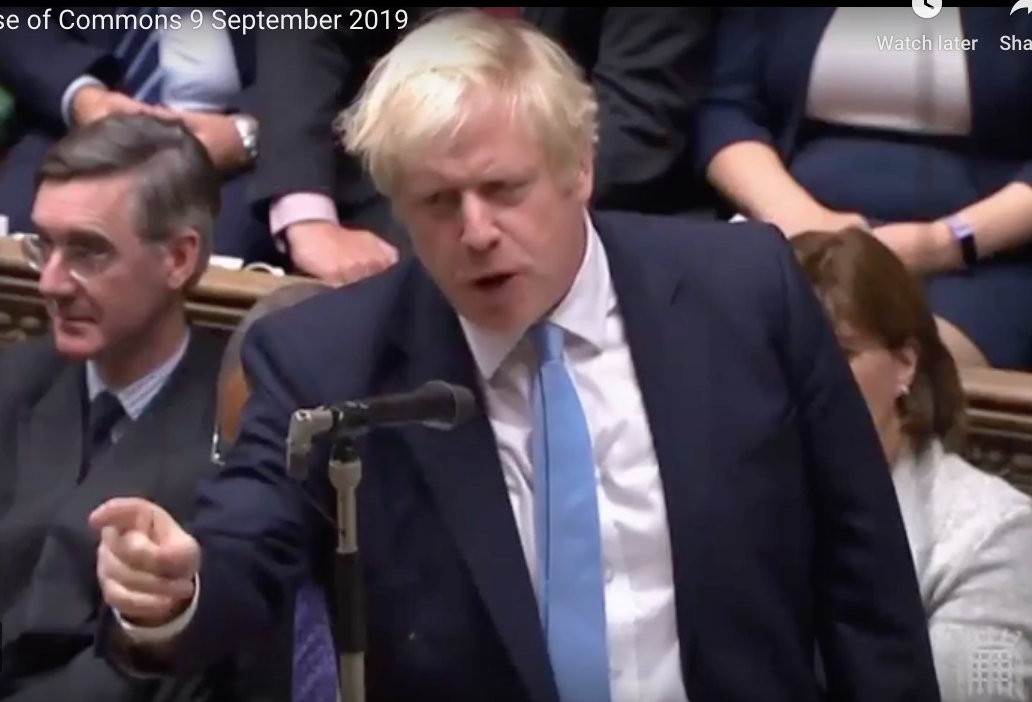 A heated and argumentative session of the United Kingdom Parliament, which lasted well past midnight on Monday, saw the enactment of a law to block a no-deal Brexit. The Parliament also ordered the Boris Johnson-led government to release all private communications about its plans for Brexit and rejected the Prime Minister’s call for snap elections to break the political deadlock.

Following yet another defeat of his plans to push through a no-deal Brexit, Johnson suspended the Parliament for five weeks. The drastic move will give the British Prime Minister respite from rebellious lawmakers who have been blocking his moves to push through Brexit by October 31. 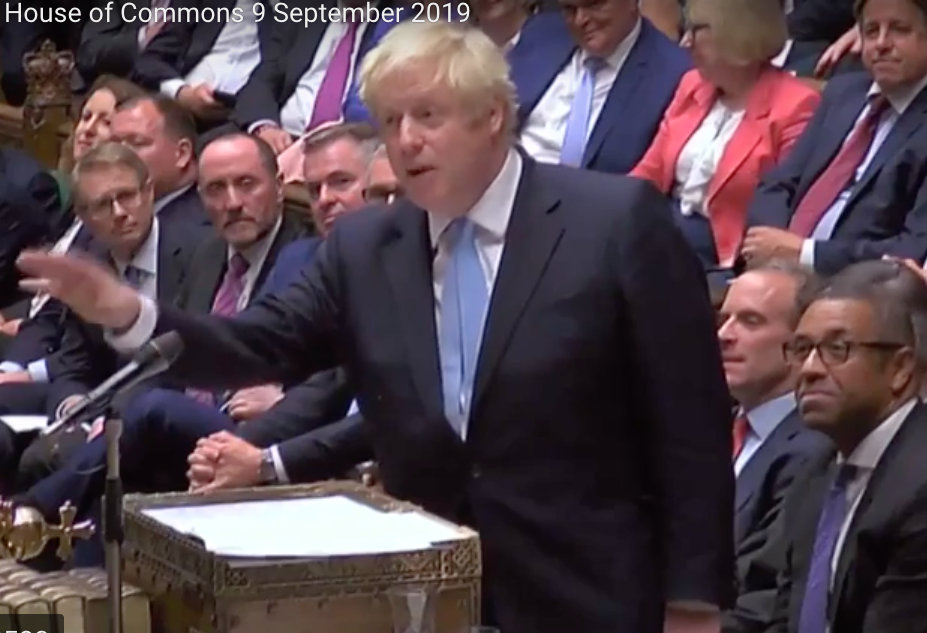 The suspension or prorogation ceremony of the legislature, which is usually a solemn affair, erupted into chaos with opposition lawmakers in the House of Commons chamber shouting “Shame on you” and holding up signs reading “Silenced”, according to reports.

Parliament has now prorogued (been suspended) and the House of Commons will next sit for the State Opening of Parliament on 14 October 2019.

Johnson has had a turbulent time since Parliament reconvened on September 3. He dismissed 21 lawmakers from the Conservative group in Parliament after they sided with the Opposition, and then had two ministers quit his government, including his own brother.

The opposition-backed move to stop Britain from exiting the European Union (EU) on October 31 without a divorce deal, became a law after receiving the formal assent of Queen Elizabeth II on Monday. The law compels the British government to ask the EU for a three-month delay if no deal has been agreed by October 19.

Johnson has been pushing for the exit by end-October, with or without a divorce agreement. However he has been opposed by many lawmakers who fear the economic consequences of such a move.

“I will not ask for another delay,” Johnson said. However, his only other options are to disobey the law, which could land him in court or even prison, or resigning so that someone else would have to ask for a delay.

We should be so much more positive about the UK and what we can do. I want us to get this thing done. 🇬🇧#LeaveOct31 pic.twitter.com/sJeNR1FbAG

British legislators have also demanded that the government release, by Wednesday, e-mails and text messages circulated among aides and officials relating to suspending Parliament and planning for Brexit. Under parliamentary rules, the government is obliged to release the documents.