Amid Omicron fear, Grammys postponed for this year

Just weeks ahead of the Grammy Awards ceremony in Los Angeles, the organisers have postponed the event for this year, fearing risks of Omicron spread. 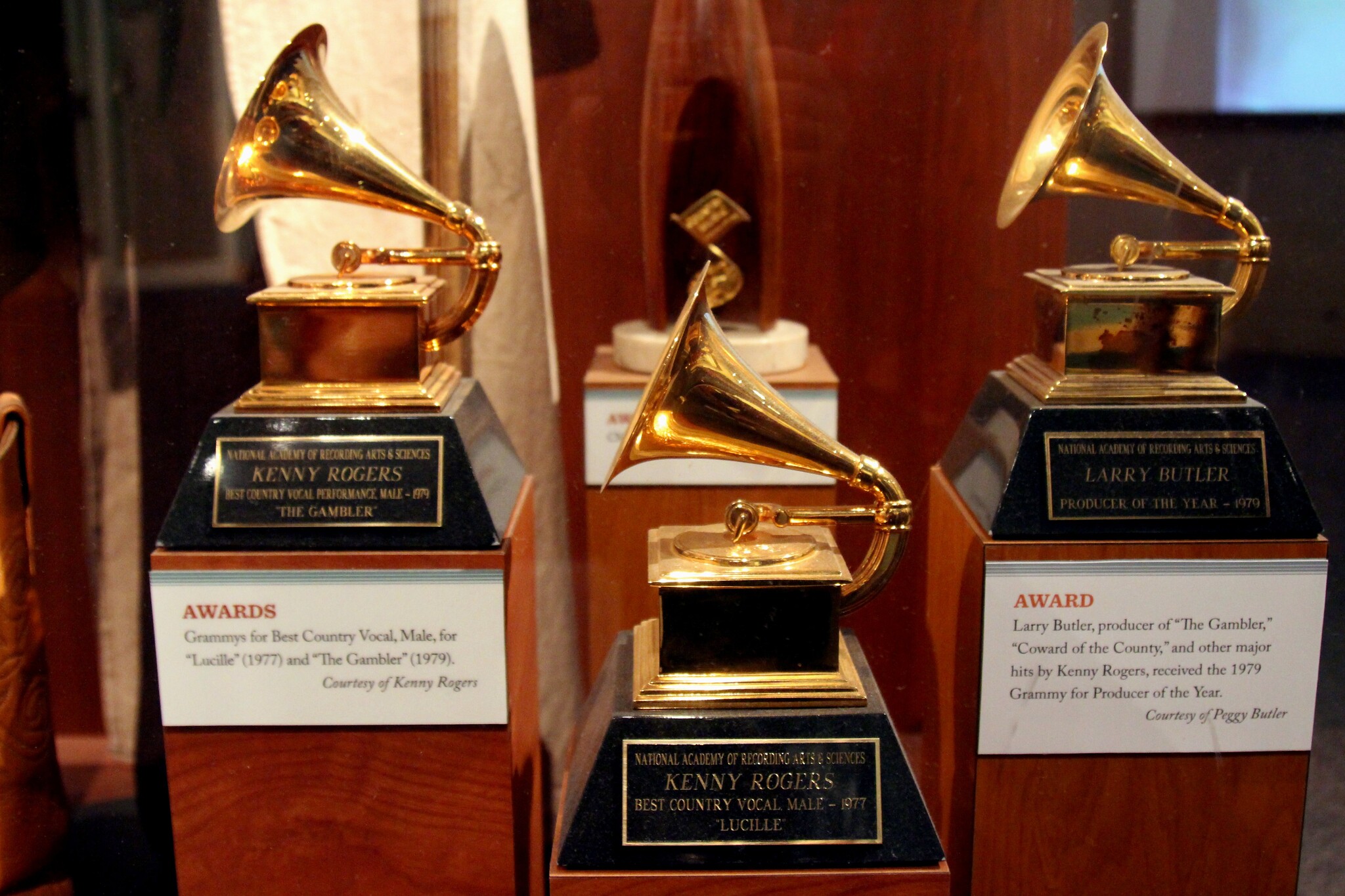 The Grammys’ move could be the beginning of another round of award-show rescheduling. Photo courtesy: Thank You (21 Millions+) views

The attempt at a back-to-normal show had been scheduled for January 31 at the newly renamed Crypto.com Arena with a live audience and performances, but no new date is on the books, the Indian Express reported.

The Recording Academy said it made the decision to postpone the ceremony “after careful consideration and analysis with city and state officials, health and safety experts, the artist community and our many partners.”

Last year, like most major awards shows in early 2021, the Grammys were postponed due to coronavirus concerns. The show was moved from late January to mid-March and held with a spare audience made up of mostly nominees and their guests in and around the Los Angeles Convention Center, next door to its usual home, the arena then known as Staples Center.

The Grammys’ move could be the beginning of another round of award-show rescheduling after another winter coronavirus surge, with the Screen Actors Guild Awards planned for February and the Academy Awards for March.