The temporary restriction, which puts a stop to both air and sea travel between Saudi Arabia and these 9 countries,​ is out of concern and to protect the health of its citizens and residents amid the COVID-19 outbreak, the Saudi government announced. 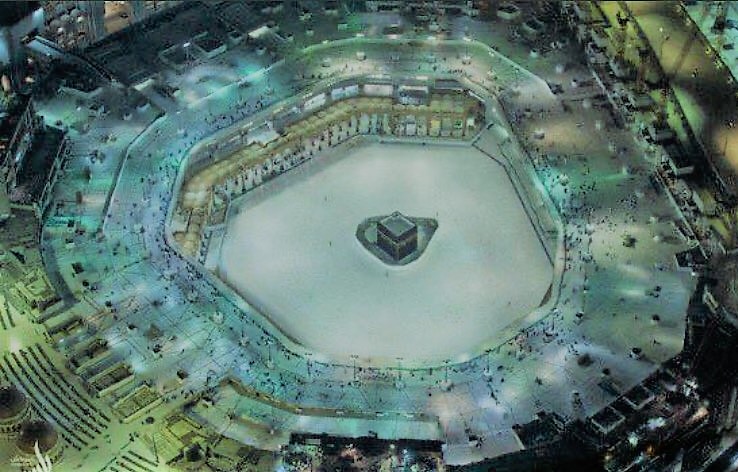 Earlier Saudi Arabia had halted pilgrimage to its holy sites such as Mecca which was completely emptied of pilgrims for sterilization measures. Photo Courtesy: Twitter

Besides travellers to and from these countries, passengers who were in the UAE, Kuwait, Bahrain, Lebanon, Syria, South Korea, Egypt, Italy or Iraq during the 14 days prior to their arrival to Saudi Arabia will also be restricted from entering the Kingdom the Ministry of Interior stated.

The move will however exclude evacuation, shipping and trade trips, which will be allowed while taking necessary precautions as per World Health Organisation standards.  It will also exclude humanitarian and exceptional cases which will be dealt with in coordination by the Ministries of Interior and Health.

The total number of confirmed cases of the novel coronavirus in Sadi Arabia is currently 15. The disease has infected over 100,000 people globally with a death toll of over 3800.