Akshay Kumar is the most popular Bollywood actor amongst the Indian diaspora. At least so says a survey done by Spuul, a video-on-demand (VOD) streaming platform for Bollywood and regional movies.

The versatile actor has even beaten the likes of Salman Khan, Shah Rukh Khan, Amitabh Bachchan and Varun Dhawan to take top spot in the list. 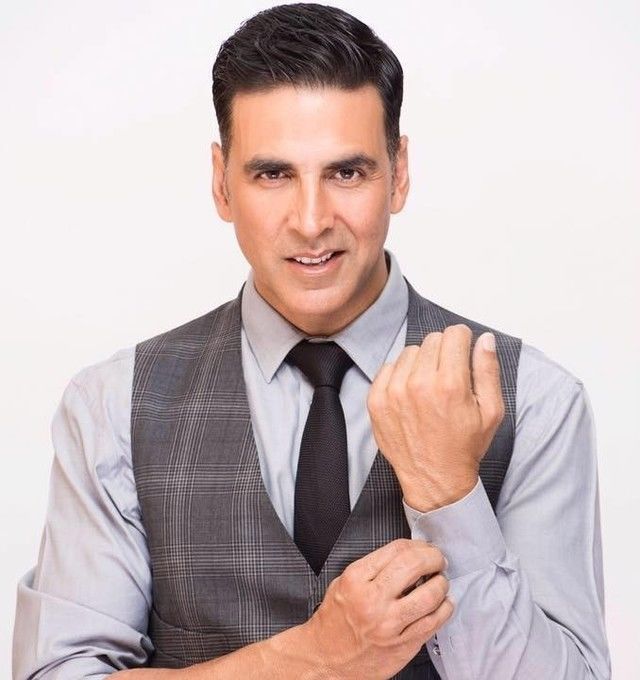 Akshay Kumar is the most popular Bollywood actor amongst the Indian diaspora. Photo courtesy: Wikimedia

He is also the ‘most watched’ actor as per the study.

The report is based on demographic data and consumption pattern that resulted in insights about what Indians and Indian diaspora are viewing.

Mayur Krishna, Content Head at Spuul, said, “Through this study, we hoped to understand our viewers’ content preferences and how we could improve their experience on our platform.”

Akshay Kumar’s recent film Kesari was a hit in India and overseas; he portrayed the character of Sikh soldier Havildar Ishar Singh who took part in the Battle of Saragarhi. He also received critical acclaim for his role in the film ‘Toilet: Ek Prem Katha’ (2017), 'Gold' (2018)  and ‘Pad Man’ (2018).

The data, gathered between January 1 and April 30 2019, was generated from more than 47 million registered users of the platform in India, Australia, New Zealand, the UK, the US, Singapore, Malaysia, Thailand, Indonesia, Philippines and the UAE.