20 lucky persons are set for a dream Dubai vacation as they emerged winners in the #BeMyGuest tourism campaign. They will enjoy a 'one-of-a-kind' summer extravaganza in this wonderful city. The campaign was organised by Dubai's Department of Tourism & Commerce Marketing (Dubai Tourism). 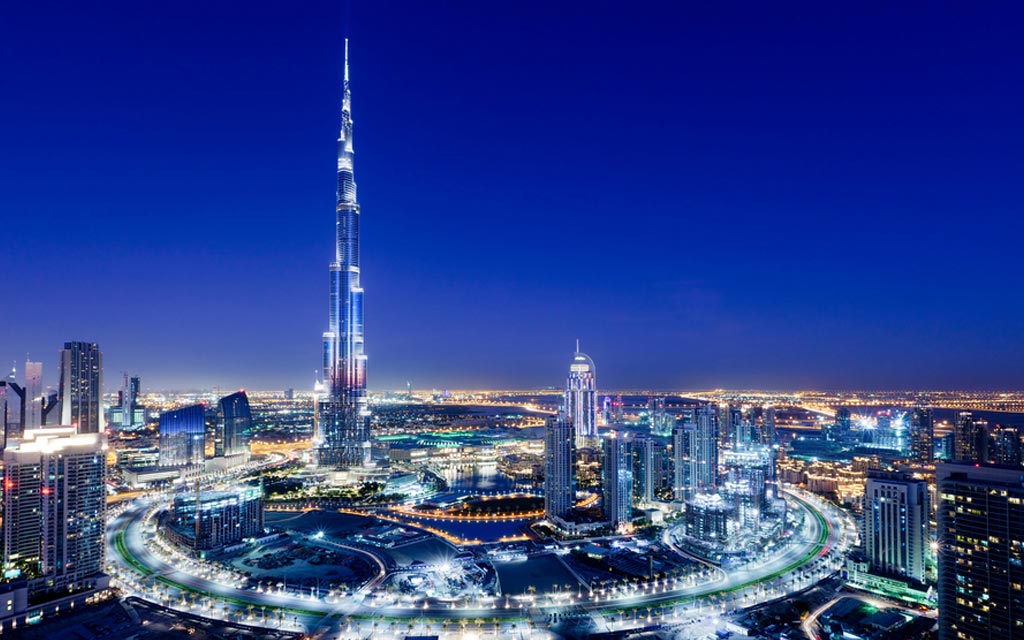 The winners have been awarded the opportunity to experience many iconic attractions of Dubai. Photo courtesy: burjkhalifa

There was an overwhelming response to the contest with over 8,000 entries. 20 contestants from all over the world including India, UK, USA and across the GCC won their very own Dubai adventure with a prize package.

The grand prize winner was Anita Ghonge from India. She won the bumper reward with two Emirates business-class flights, four nights at the Sofitel Dubai Downtown and VIP entrance to the IMG Worlds of Adventure Park.

Excited about the chance to take her daughter on this luxurious trip to Dubai, she said, “This prize means a lot to my family - it's very special for us and this is the first time my daughter will get to see how beautiful Dubai is. I am very grateful to Visit Dubai for this wonderful opportunity!" 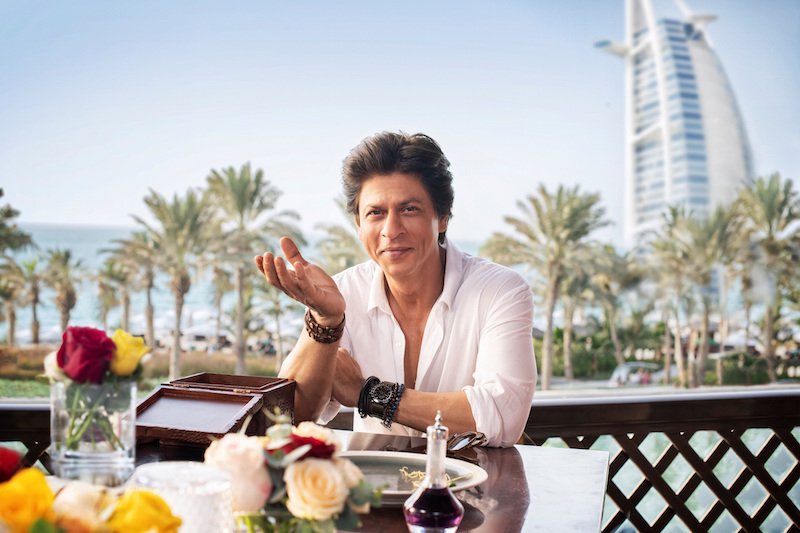 Other winners of the contest include Roma Kapoor from India, Donna So from the US and Kirps Bhogal from India.

"The summer season in Dubai supports the city's priority agenda to always offer something new, unique and world-class to global travellers. Through campaigns like #BeMyGuest and our long-standing collaborations with global icons such as Shah Rukh Khan, we have been able to attract a diverse audience to Dubai, showcasing both hallmark offerings as well as the hidden gems that make the city so unique,” said Issam Kazim, CEO, Dubai Corporation for Tourism and Commerce Marketing (DCTCM).

#BeMyGuest campaign was launched in December 2016 with Shah Rukh Khan inviting everybody to this dream destination. The #BeMyGuest campaign has seen strong engagement across social media, with this latest edition topping the previous total with 160 million views worldwide, marking another record-breaker.