In a press conference in Kuala Lumpur today, Archana Anand, Chief Business Officer, ZEE5 Global announced the new partnership. “We’re happy to announce Celcom as our first partnership in the South East Asian region. We’re already seeing a strong response in Malaysia, and partnering with a leading telecom operator like Celcom will enable us to quickly scale up awareness and access to ZEE5 among their huge customer base,”  she said. 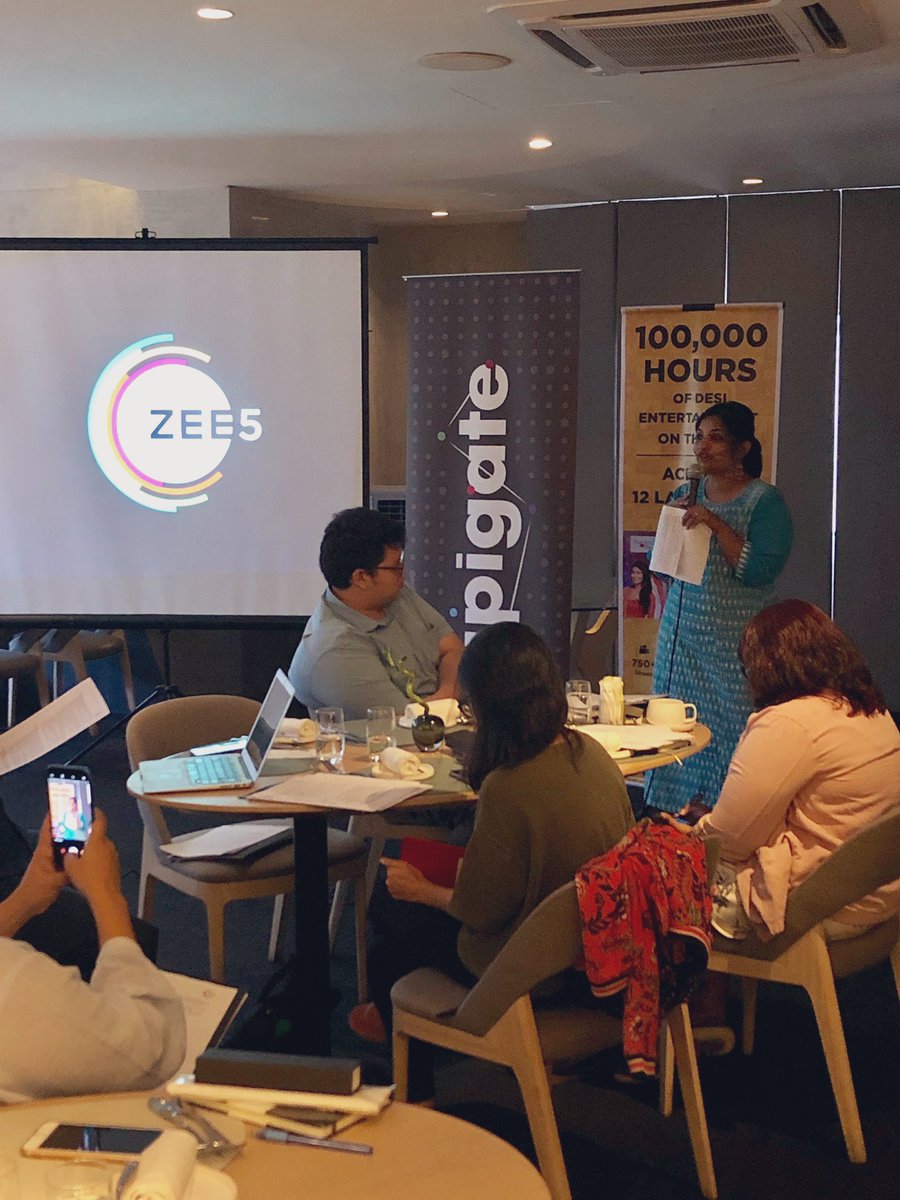 This partnership will provide Celcom customers with a secure payment mode, through Apigate’s Direct Carrier Billing API, to subscribe to ZEE5’s content platform.

Last month, ZEE5 announced a strategic partnership with Apigate to deliver their content across languages and genres to audiences globally.

This collaboration brings the range of ZEE5’s content, including Tamil TV Shows like Sembaruthi, Poove Poochoodava and Yaaradi Nee Mohini, ZEE5 Tamil Originals including Kallachirippu, America Mapillai and D7 as well as blockbusters like Mersal and Kalavu to Celcom customers. Italso includes Bollywood movies like Kedarnath and Veere Di Wedding as well as dubbed originals like Abhay, Final Call and Rangbaaz.

“We have an extremely aggressive global rollout plan charted out for ZEE5 over the next fiscal and ensuring we have the most relevant partnerships in place is a key element of that. Malaysia is a high focus market for us, given its huge affinity for Indian and South Asian content and growing appetite for online video content,“ said Amit Goenka, CEO, ZEE International and Z5 Global

“We will soon be launching content in international languages too including Malay, and we are extremely glad to partner with a key local operator like Celcom to jointly grow the opportunity in this market,” he added.

In yet another marquee global update, today we announced our strategic partnership with Apigate at the Mobile World Congress! @ArchanaAnand_ @AmitGoenka_ @ZEE5APAC @TeamApigate #MWC19 pic.twitter.com/qhVIrU9zIz

“Online Video streaming is a booming opportunity and we are excited to partner with a fast-growing platform like ZEE5 to enable their global expansion starting with Celcom in Malaysia” said Zoran Vasiljev, Chief Executive Officer, Apigate.