Former India all-rounder Yuvraj Singh was arrested yesterday in Haryana’s Hisar district over a controversy about his alleged casteist remarks against cricketer Yuzvendra Chahal. However, he was immediately released on bail after the orders of the High Court. 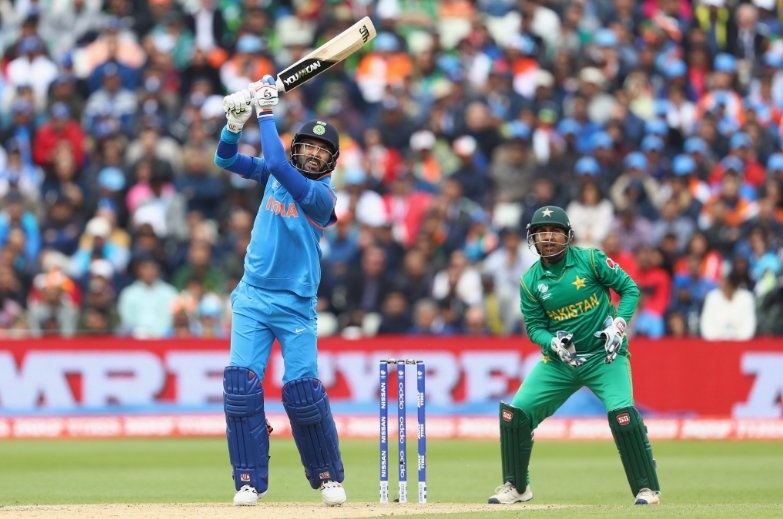 The 39-year old was accused of making derogatory remarks against the scheduled castes, targeting Chahal, in a live chat with Rohit Sharma last year. Dalit rights activist Rajat Kalsan filed a case against him which was registered under Section 3 of the Scheduled Castes and the Scheduled Tribes (Prevention of Atrocities) Act.

"The police will submit its final report in a few days in the SC/ST court in Hisar and Yuvraj Singh will have to take regular bail from there. He will have to attend the hearings at the court in Hisar. We will do our best to prove his guilt since he has insulted the whole community," he said.

Yuvraj had apologised for "unintentionally hurting anybody's sentiments or feelings" in a statement posted on his official Twitter handle last year, adding that his "love for India and all its people is eternal".

"I understand that while I was having a conversation with my friends, I was misunderstood, which was unwarranted. However, as a responsible Indian I want to say that if I have unintentionally hurt anybody's sentiments or feelings, I would like to express regret for the same. My love for India and all its people is eternal," the statement added.