Although yoga is part of India's intangible cultural heritage, it has emerged as a global brand and is being practised all over the world, including in Muslim-majority Arab countries.

UAE ministers not only attended the International Yoga Day celebrations two months ago but in their speeches even highlighted the importance of yoga as a force promoting tolerance, acceptance and peace.

No wonder, locals have been bowled over by the ancient Indian system of physical, mental and spiritual exercises that help one to control and relax both mind and body as was proved by the massive turnouts at various venues on June 21.

Sanjeev Krishna has been successfully running his centre in Dubai since 2003 and offers beat-depression-though-yoga classes for individuals, families, educational institutions, universities and corporates. According to him, yoga goes beyond physical benefits as it teaches individuals how to manage their thoughts, therefore helping to cure depression.

“If you observe depression, it’s something related to the mind. [It happens] when a mind is disturbed. yoga is mostly physical - stretching, a little breathing, a little meditation – but yoga is actually the science of management--learning how to manage our day to day life. It’s related to the mind. So how a person learns to manage his mind makes them overcome all imbalances. This is the cure for it [depression],” he says. 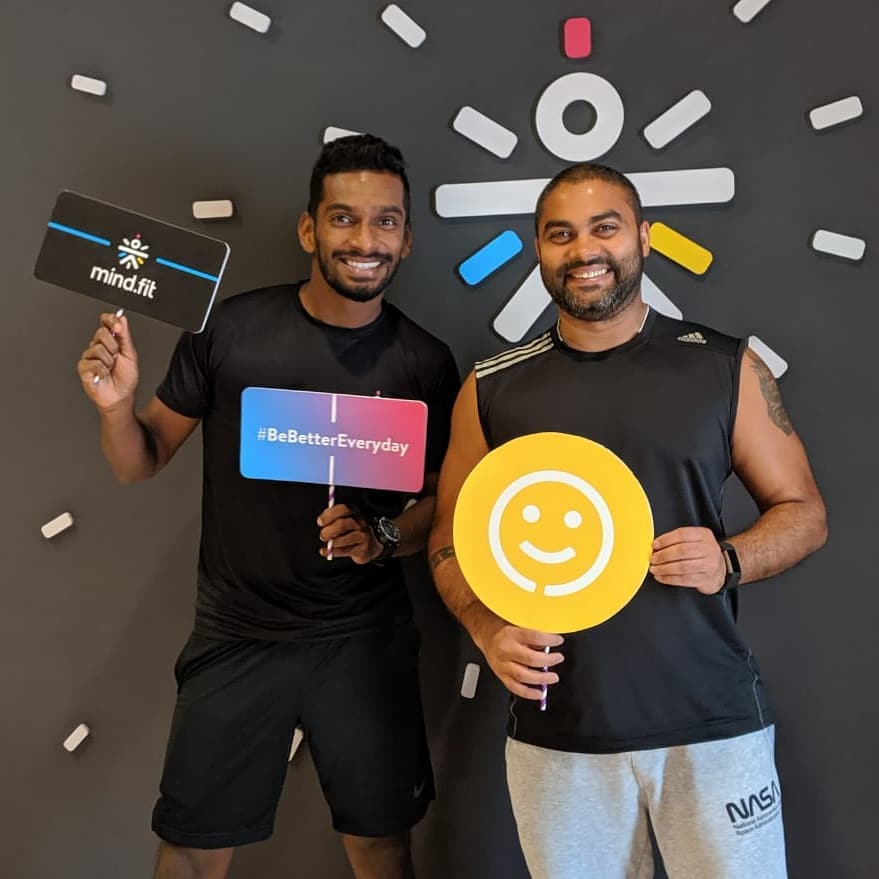 Popularity of yoga in the region could be gauged from the fact that enthusiasts eagerly await the two yoga festivals held in Dubai every year.

Yogafest Dubai 2019, one of the UAE’s biggest free-to-attend yoga events, will be back during November 21-13 with a host of activities for yoga lovers of all abilities.

The three-day event will be held at Dubai Media City Amphitheatre and is expected to attract thousands of yoga enthusiasts from around the UAE. Apart from mass yoga workouts, the event will host meditation sessions and offer people the chance to learn more about the practice. 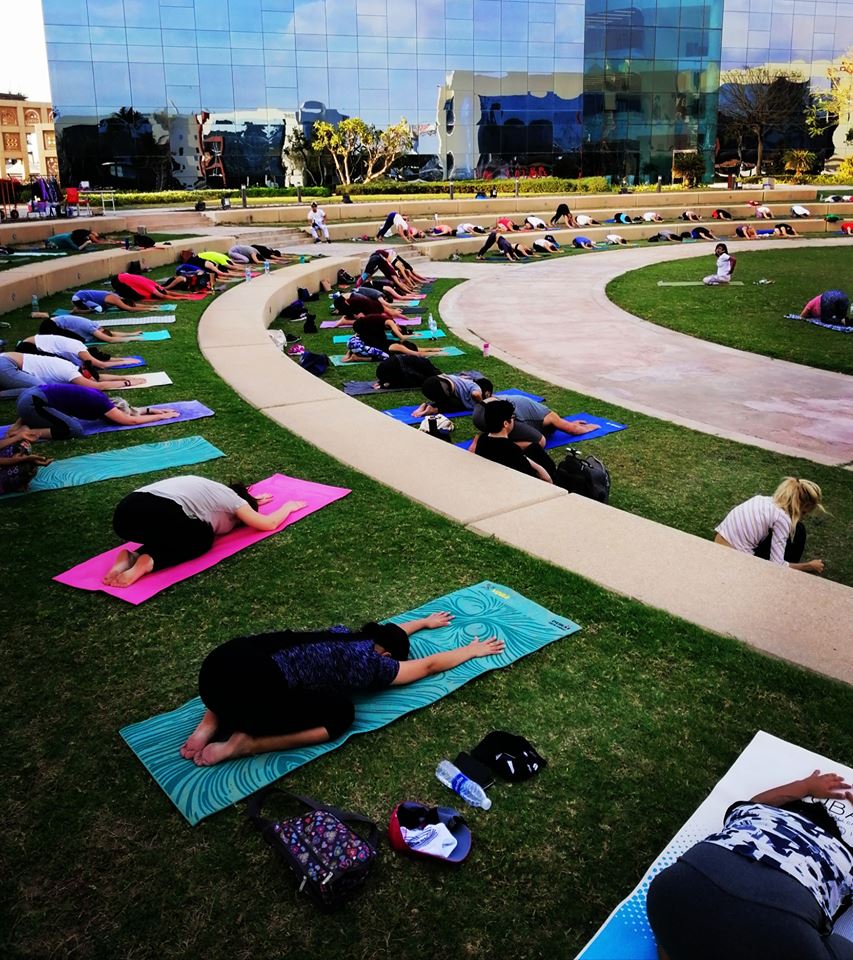 In the second annual yoga festival organised recently by XDubai and Dubai Hoding, more than 15,000 yoga-lovers came together at a sprawling beach for two days of sessions conducted by some of the world's best teachers.

Says Amit Kaushal, chief executive officer of Dubai Holding. "Our support for the XYoga Dubai Festival, an event which has become a definitive part of the annual calendar, is a testament to our commitment to encourage our communities to lead an active and healthy lifestyle."

Like yoga, learning of Sanskrit, an ancient Indian language with more than 3,000 years of history, is also all the rage in the UAE. In Abu Dhabi, more and more housewives are turning their homes into classrooms to teach Sanskrit. The classrooms are run by Samskrita Bharati, a New Delhi-headquartered non-profit organisation working to revive Sanskrit. Samskrita Bharati operates across the UAE, mostly from homes, and teaches Sanskrit for free. 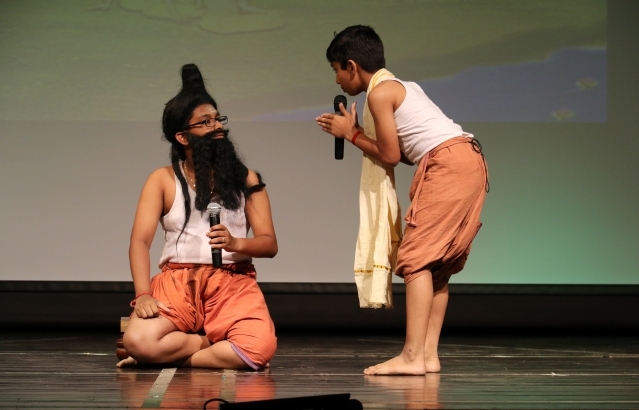 First housewives learn for free and then share the joy of learning with children. There are classes being held in 15 to 16 homes in Abu Dhabi and a class with some seven to eight students is also held on the premises of the Indian Embassy where Samskrita Bharati recently held the annual Samskritotsava 2019.

"Demand for learning Sanskrit is on the rise here. We need more teachers as awareness is spreading," points out Kalyani Venkataraman, who leads Samskrita Bharati in Abu Dhabi.

Courses are divided into four levels, and some 500 housewives have passed the certification course so far. There is an entry level, 10-day spoken course. After this, they can attend a weekly practice class to converse in Sanskrit. There are certification courses, where online exams are held every six months. In the past two years, some 150 housewives have passed the fourth-level exam, which is equivalent to a diploma.