When Bollywood lit up Melbourne 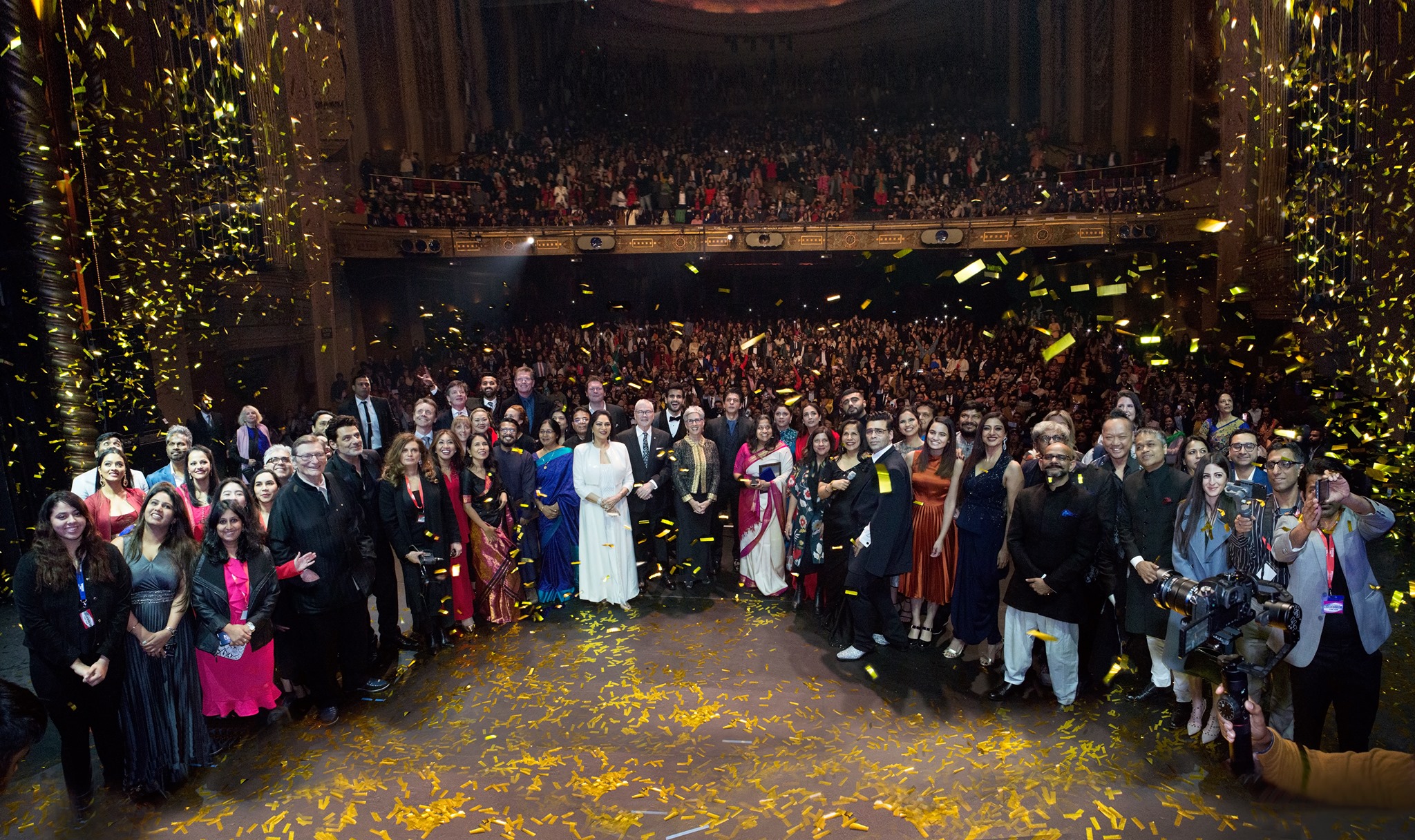 Every year, Federation Square in Melbourne, Australia turns into mini Bollywood when it hosts the annual Indian Film Festival of Melbourne (IFFM).

A Victorian Government initiative aimed at strengthening ties between the Indian film industry and Victoria, this year’s event saw the Indian national flag being hoisted at the Federation Square to celebrate both India’s Independence Day as well as IFFM’s 10th year. The High Commissioner of India in Australia and the Mayor of Melbourne were also present at the event amongst various Bollywood personalities.

Famous Bollywood producer and director Karan Johar, who did the honours, was also awarded by IFFM for “Celebrating 20 Years of Kuch Kuch Hota Hai”.

“I’m looking forward to celebrating Indian Independence Day in one of the world’s most vibrant multicultural cities, Melbourne. The sense of community and unity centres around the pride of our flag and the celebration of India’s independence is something I’m looking forward to. It’s truly an honour for me to be the one this year to hoist our tricolour at the landmark in Melbourne,” said Johar ahead of the flag hoisting ceremony. 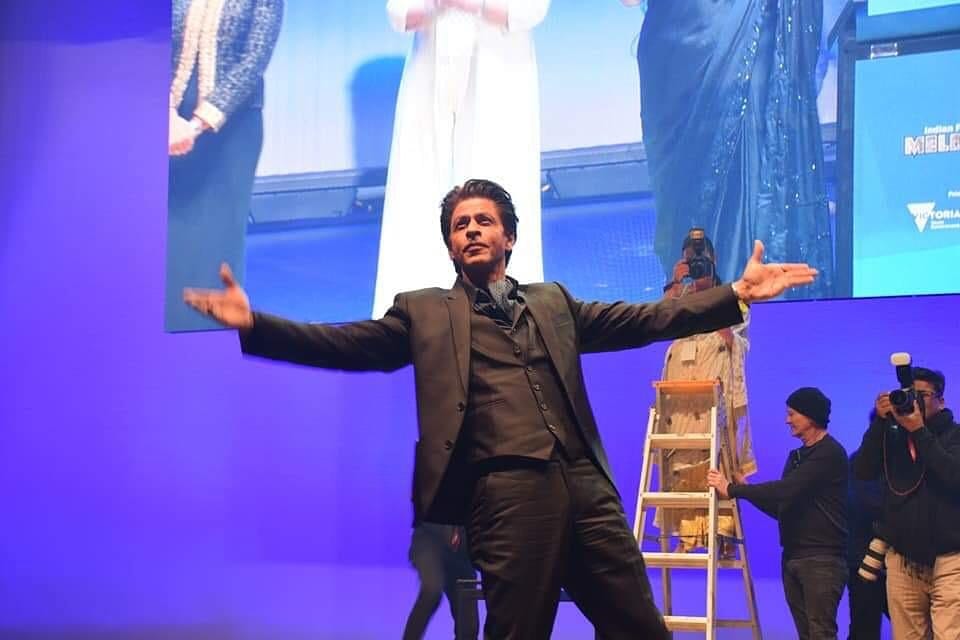 The 10 day festival started on August 8 and will continue till August 17. Bollywood superstar Shah Rukh Khan, who is serving as the chief guest this year,  opened the IFFM, alongside other Bollywood actors like Arjun Kapoor and Tabu, as well as Victorian Premier Daniel Andrews and festival director Mitu Bhowmick Lange.

The theme for this year revolves around celebrating courage in Indian cinema.

Best Short Film: My name is Mohamad and Ragdad, We don't exist here anymore by Ali Mousawi and Be my brother by Genevieve Clay