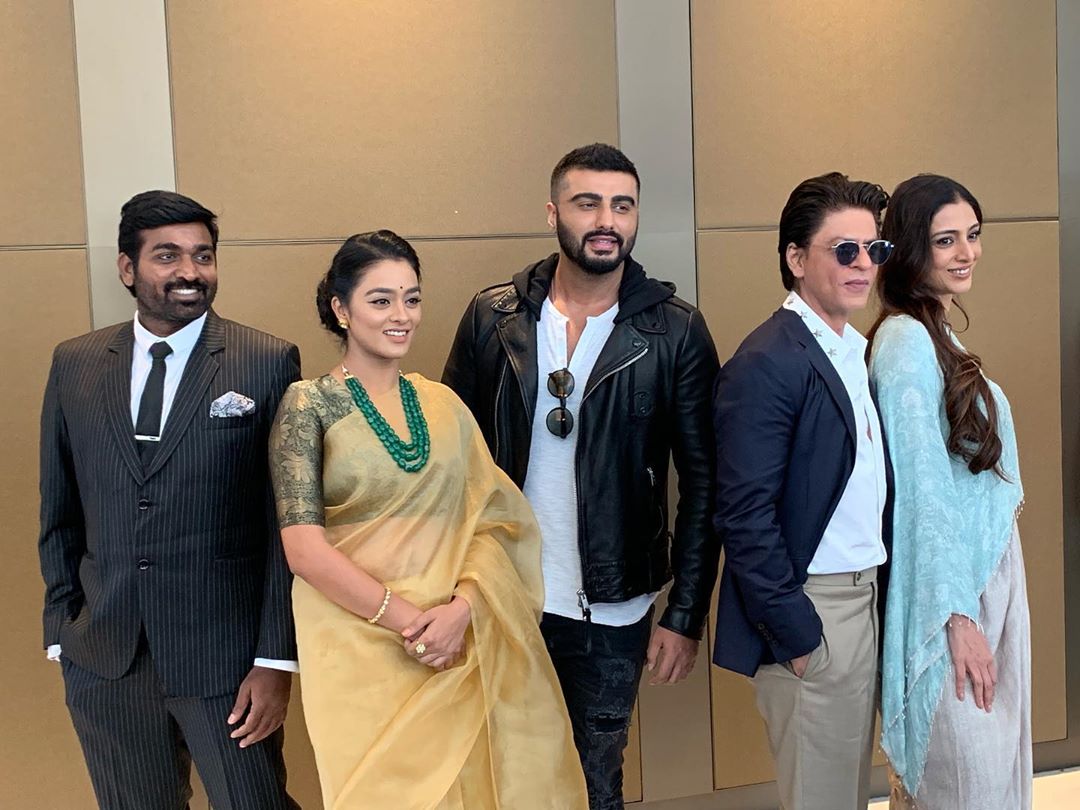 Bollywood superstar Shah Rukh Khan inaugurated the week-long Indian Film Festival of Melbourne (IFFM) on Thursday. This was Khan’s first visit back to the city in 12 years. The IFFM attracts some of the biggest names from Bollywood - a testament to the  700,000-strong and still growing Indian community in Australia.

Today marks the beginning of the 2019 @IFFMelb - a highlight on our creative calendar. This year will be one of the best, with global superstar @iamsrk flying in as a special guest. Make sure to check out the amazing films on offer over the next 10 days https://t.co/LCx6Ue4aIe pic.twitter.com/4XZrsF7AOJ

Tamil film Super Deluxe has been nominated for three awards at the festival along with several Bollywood big hits such as Andhadhun, Gully Boy, Badhaai Ho and Sui Dhaaga.

“When I was shooting for Chak De in the city, I used to play Trivial (a game) with crew members on set. Because of being an Indian film actor, we often feel localised. It’s thus heartening that because of the Indian diaspora — the second generation of Indians here, that Indian cinema is getting noticed,” said Shah Rukh Khan, who is the guest of honour at the festival.

The IFFM will go on from August 8 to 15 and will screen over 60 films from all across India and the subcontinent in over 22 languages.