The fourth edition of Dastak, Singapore’s only Hindi Theatre Festival, is in full swing. If the first day and house fulls are to go by, theatre-goers have embraced the revue-jamboree.

Led by founder and festival director Shalaka Ranadive, the festival highlights a love for innovation with a medley of short plays focussing on the Singapore Bicentennial celebrations, a children’s performance and Malaysian troupe Encore Melaka performing their award-winning Impression show. 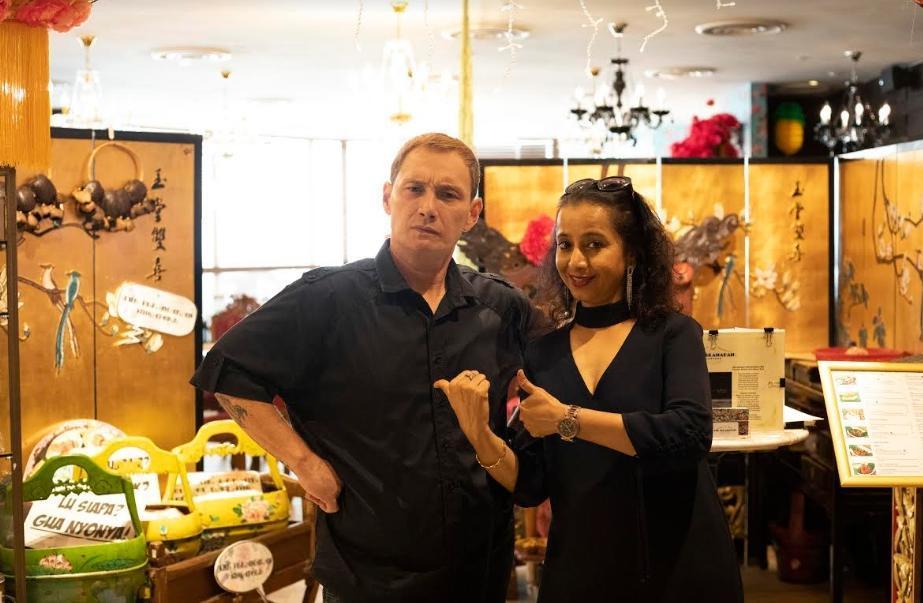 Shalaka (right) was looking around for interesting and inspiring stories when she was introduced to Bruce Mathieu, an ex-convict-turned-motivational speaker who reformed after 20 years in prison and became an entrepreneur. Photo courtesy: Dastak

Dastak, which has become one of the cornerstones of the Singapore cultural calendar, has plans to expand in the years to come, which includes collaborations with other APAC countries, moving beyond Hindi as a medium and special guest performances.

In keeping with the Bicentennial theme this year, Shalaka was looking around for interesting and inspiring stories when she was introduced to Bruce Mathieu, an ex-convict-turned-motivational speaker who reformed after 20 years in prison and became an entrepreneur.

“I was really keen to meet Bruce and understand how this happened,” Shalaka told Connected to India. “So when I met him and he narrated his story, I said this is it and I want to turn this story into a ten-minute play.”

Bruce’s life story inspired the short play ‘Zindagi Na Milegi Dobara’, featuring in this year’s lineup. Bruce said that the reason he shared his story is so that others can learn from his mistakes and not have to go through what he did.

“Every ex-offender has a story to tell but most face the dual obstacles of finding it diﬃcult to articulate their thoughts and embarrassing to reveal they’ve been in prison,” Bruce told Connected to India.

“When I told my family about my conviction to share my story to empower others, they immediately gave me their blessings,” he added.

Bruce’s hopes are for this play to highlight the plight that ex-offenders and their families face.

“I hope the young generation will understand how dangerous a game they're playing by indulging in drugs and that it affects not only themselves but sadly everyone around them,” he said.

He also explained how the number of repeat offenders in Singapore has been decreasing as Singapore prisons have veered more towards rehabilitation.

Bruce was impressed by the popularity and reach and support by National Arts Council for Dastak which he felt would help in taking his story to the masses and create a bigger and more lasting impact. 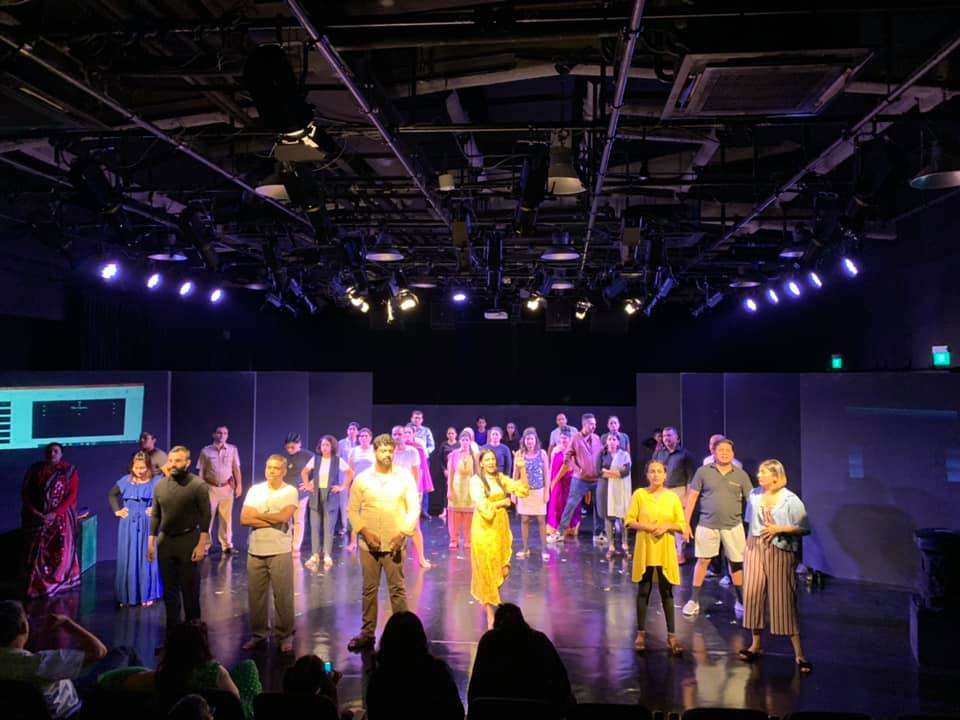 The cast and crew of Dastak 2019 warming up before the show. Photo courtesy: Facebook/Dastak

Shalaka believes that audiences will relate to the festival’s focus on the Bicentennial and Easter eggs about the Lion City hidden in the performances. Two plays in particular will take the audience down memory lane to the Singapore of yesteryear. One is the eponymous Tekka, which showcases what has changed and what has remained the same.

The second play, called Kadam Kadam Badhaye Jaa, references the Azad Hind Fauj of Subhash Chandra Bose during India’s freedom struggle from the perspective of two POWs who are in conversation about the INA and the effect it has on both of them. 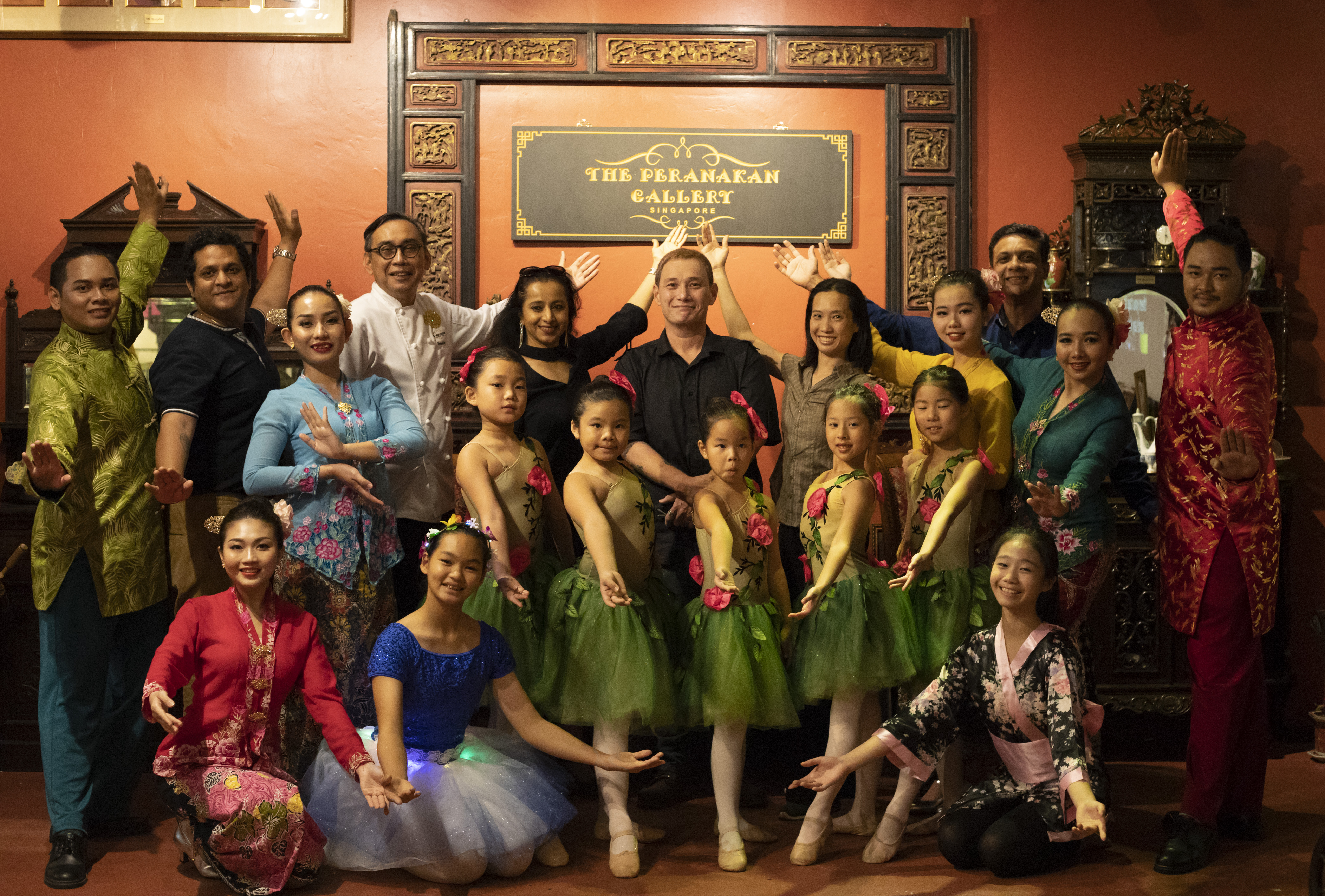 “We shortlisted 20 children who we thought had good talent and put them through a training camp that lasted seven to eight months. We prepared them to sing live, to dance, to act. We got even the non-Hindi speaking children to speak Hindi on stage,” Shalaka recounts.

She said that the idea was to make the kids feel proud of the language, performing in Hindi theatre and give them confidence early in life.

The three performances were all sold out and Shalaka hopes ‘Chhota Packet’ will become a regular fixture at Dastak.

“There was a lot of bonding, a lot of teamwork; a lot of confidence they got in performing for an audience of almost 200 every day. It was something I hope they’ll cherish for life,” she added. 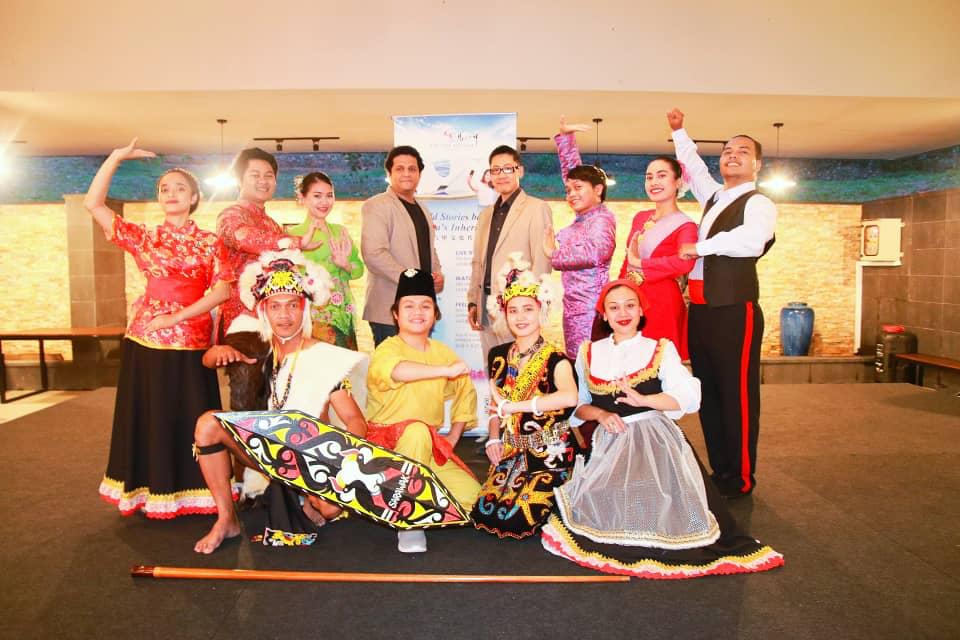 Shalaka also revealed Dastak’s plans to invite collaborations with other countries. After performing plays from India the past two years, this year Malaysian troupe Encore Melaka will be debuting their award-winning Impression show in Singapore, directed by Wang Chaoge and showcasing the history of Peranakan and Malaysian culture, on November 16-17.

“That’s the idea of Dastak now; that it will grow and not be restricted only to Hindi. We would want to bring in a larger element in the festival and invite performances in different languages,” Shalaka signed off.