In the latest case highlighting the controversy over wearing religious symbols in public, especially in educational institutes, an Indian-origin principal at one of the UK's leading state-funded schools was branded as ‘Hitler’ on social media over her efforts to ban the 'hijab' for very young students. 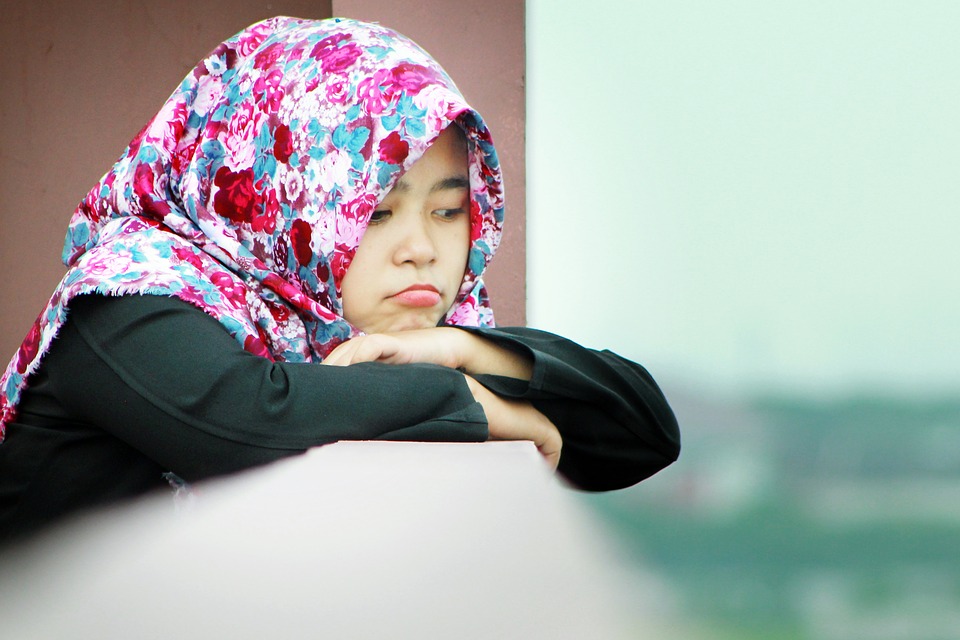 The school, with a majority of pupils from Indian, Pakistani or Bangladeshi backgrounds, had earlier urged the UK government to issue clear guidelines on the issue of hijab-wearing. Photo courtesy: Pixabay

Neena Lall, headteacher of St Stephen's School in Newham, east London, was forced to reverse the decision to impose a ban on the hijab for girls aged under eight earlier this month after widespread criticism on the internet.

A video circulating on social media this weekend portrays her as the German dictator Adolf Hitler and the school's former chairman of governors as Russian dictator Stalin, with other management team shown as Hitler's acolytes.

"The school's uniform policy is based on the health, safety and welfare of our children. The school has taken the decision to make changes to this policy with immediate effect and this follows on from conversations with our school community," the school said in a statement.

"We will work with our school community to continue to review this policy going forward in the best interests of our children," it added.

The school, with a majority of pupils from Indian, Pakistani or Bangladeshi backgrounds, had earlier urged the UK government to issue clear guidelines on the issue of hijab-wearing and religious fasting relating to very young pupils to prevent a backlash from parents.

Under the UK's Department for Education guidelines, uniform policy is a matter for individual head teachers and their governing bodies. But it did express concerns over intimidation via social media.

"Intimidation or bullying towards school staff or pupils is unacceptable. Anyone who feels they are facing either should report it to police," a spokesperson said.

This latest controversy has once again drawn attention to the conflict between religious bodies and educational institutions, and not just in the UK. The issue of banning the wearing of religious symbols with school uniforms is one felt by communities across the globe.

Last year, five-year-old Sidhak Singh Arora was denied school enrollment in Melbourne’s Melton Christian College for wearing a turban as the school authorities stated it did not align with its uniform policy, despite a landmark ruling in 2008 against a private institution on the issue.

The school was later overruled in the case of Sidhak and the Victorian Civil and Administrative Tribunal (VCAT) ruled in the parents’ favour, finding the school had discriminated against Sidhak.