Vikrant Massey and Radhika Apte starrer 'Forensic' is set to premiere on ZEE5 Global. Forensic is the Hindi remake of the Malayalam film of the same name. 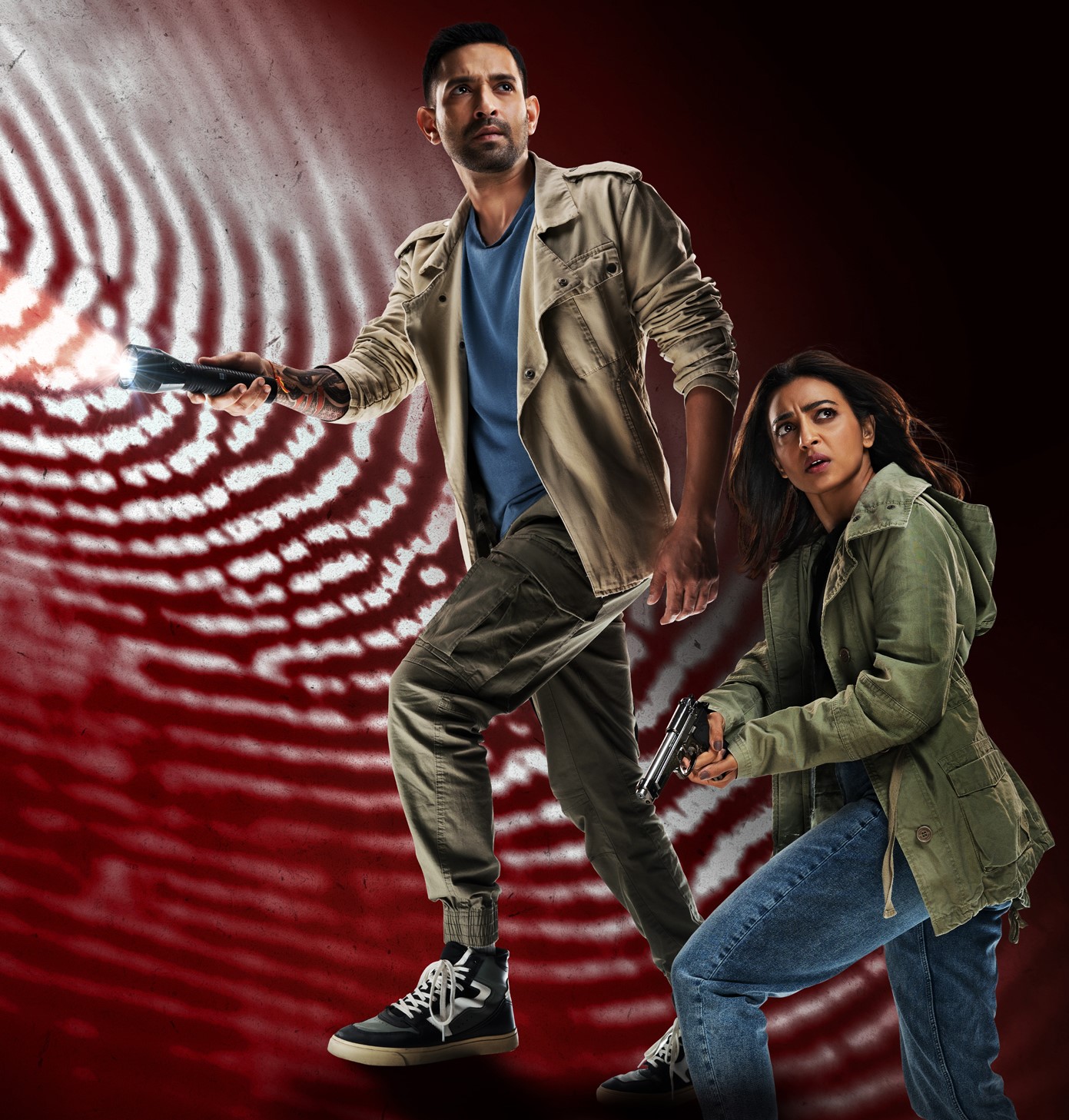 A Mini Films and Soham Rockstar Entertainment Pvt. Ltd. Production, Forensic also stars Prachi Desai, Vindu Dara Singh and Rohit Roy in pivotal roles. Radhika Apte will be returning to the screen after a year-long break and will be seen portraying the character of Megha Sharma, a police officer in the small sleepy town of Mussourie.

Vikrant Massey will be returning to ZEE5 Global after his last successful releases, 14 Phere and Love Hostel. He will be essaying the role of Johnny Khanna, a top-notch forensic officer. Together, Johnny and Megha will be chasing a vicious criminal who turns their lives upside down.

Archana Anand, Chief Business Officer, ZEE5 Global said, “While we offer the largest range of genres across languages for our audiences, we have seen a particularly strong uptake for thriller and suspense stories. We are happy to now add to our library this Vikrant Massey and Radhika Apte starrer ‘Forensic’, a psychological thriller with unique character arcs that will take our viewers through a myriad of emotions.”

Producer Deepak Mukut said, “The film is a complete edge-of-the-seat thriller that will keep you hooked. Vishal Furia is an amazing director and there couldn't have been a better person to lead this ship. Vikrant Massey and Radhika Apte are talents that need no introduction, so the project got all the more exciting with their addition and they have done a tremendous work in Forensic.”

Producers Mansi Bagla and Varun Bagla said, “Hindi cinema has seen many films on police, army, RAW agents but we have never seen films on Forensic Officers. Forensic is a very unique film where we have given a lot of attention to details, and we truly believe that this film will change the way we look at crime investigation thrillers.”

Director Vishal Furia said, “A milligram of DNA can reveal the identity of a person. Forensic is a taut thriller with twists that will surprise and with facts that will shock the viewers. With accomplished actors Vikrant and Radhika at the top of their game and with amazing producers Mansi Bagla, Varun Bagla and Deepak Mukut, I have managed to give my best to ensure a thrilling ride throughout.”