Veteran thespian Panneerselvam shares with us about his 50 years’ journey on stage, radio and television

An iconic actor of the Singapore Indian television industry, Mr Panneerselvam has left an indelible mark on stage, radio and television for more than half a century and is celebrated for bringing great intensity to every role that he essays.

In 2012 he was honoured with the Lifetime Achievement Award at MediaCorp Vasantham’s Pradhana Vizha - an awards ceremony that honours the best Singapore Indian TV programmes and artistes.

Not one to rest on his laurels even after receiving the very prestigious Lifetime Achievement award, Mr Panneerselvam recently clinched the much-coveted Best Actor award at Pradhana Vizha 2018.

Watch the interview with Mr Panneerselvam, the second of our Spotlight series with Vasantham artistes. 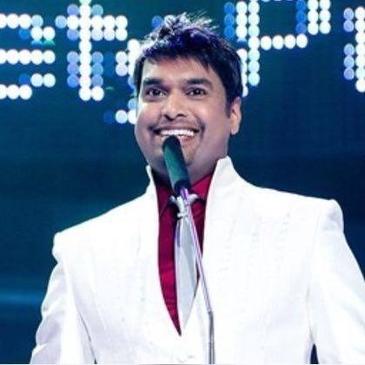 G.T. Mani is a household name in Singapore’s Tamil media scene. Popular for his warm and lovely style, Mani holds years of experience as a host and event emcee. He also conducts public speaking workshops to nurture aspiring talents of all ages.