US President Joe Biden was heard on a live microphone abusing a Fox News journalist on the sidelines of a White House photo op. 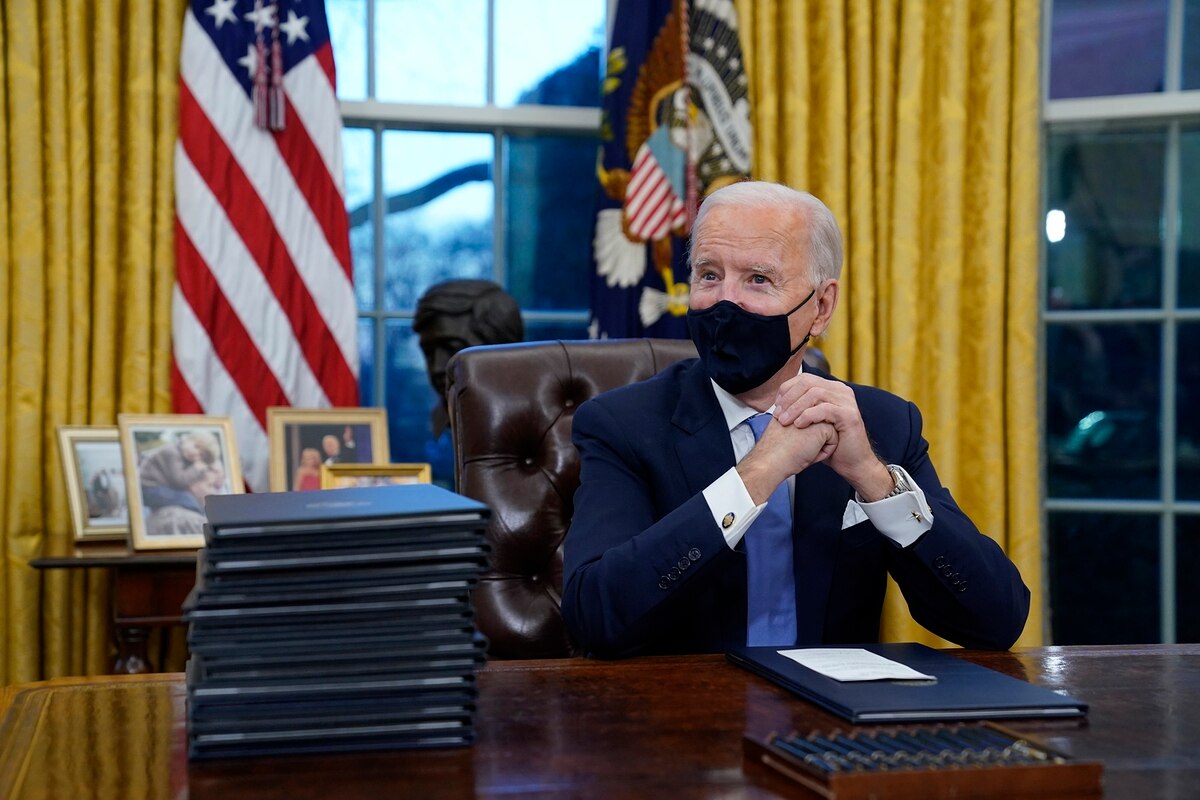 When Biden has gaffed before the White House has rushed to explain or roll back his comments. Photo courtesy: White House

As journalists were leaving the room after the event, a reporter from Fox News, asked whether inflation is a political liability.

The Democratic leader, possibly unaware that his microphone was still on, began by deadpanning: "It's a great asset. More inflation."

And then muttered, "What a stupid son of a bitch," before glancing briefly down, the NDTV reported.

A pool reporter who was in the room at the time admitted to not being able to hear what Biden actually said over the noise.

But he added that he would "direct your attention to video of the event if you are curious how the president really feels about being asked about inflation from Fox's Peter Doocy."

Doocy shrugged the insult off in a later interview on Fox.

"Yeah nobody has fact-checked him yet and said it's not true," he said, nonchalantly.

Doocy later said that Biden called him within the hour and said: "It's nothing personal, pal."

When Biden has gaffed before the White House has rushed to explain or roll back his comments.

"Just adds a certain something," tweeted Katie Rogers, White House correspondent for the New York Times, with a screen grab of the transcript.