US Defense Secretary James Mattis, who arrived on Monday night, is on a three-day visit to India, the first visit from a cabinet-level official under the Trump Administration. 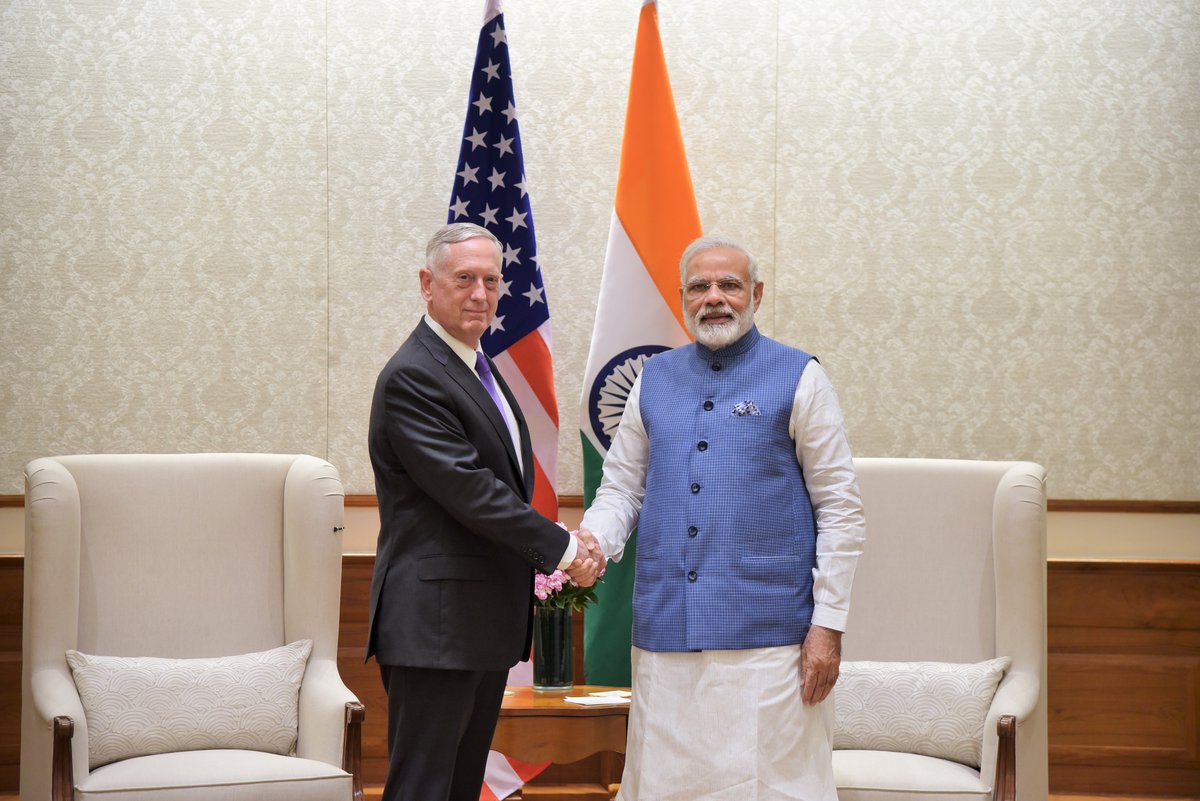 Secretary Mattis met Indian Prime Minister Narendra Modi and Defense Minister Nirmala Sitharaman yesterday, with the goal of strengthening the pace of US-India defense cooperation and India’s role in peace and security in the Asia Pacific region. The bilateral defense deals discussed expanding trade and investments under the Defense Technology and Trade Initiatives (DTTI), along with specific proposals on F-16 and F-18A under Modi’s ‘Make in India’ campaign. American companies Boeing and Lockheed Martin have offered to assemble the planes in India.

In a statement ahead of the visit, the Pentagon said, "The Secretary will emphasise that the United States views India as a valued and influential partner, with broad mutual interests extending well beyond South Asia. The Secretary will also express US appreciation for India's important contributions toward Afghanistan's democracy, stability, prosperity, and security."

Mattis is also expected to discuss how to advance “major defense partnership”, a designation given to India by the previous Obama administration which has been continued by the Trump administration. The Pentagon is keen for more India specific documentation that would provide fundamental processes, satisfy India’s concerns and meet Congressional legislative mandates.

This is the first follow-up visit by a US cabinet official since Prime Minister Modi’s June trip to the US and comes a week after External Affairs Minister Sushma Swaraj met Secretary of State Rex Tillerson in New York, on the sidelines of the UN General Assembly session. Swaraj and Tillerson talks had reviewed terrorism and bilateral relations in defense and security. President Trump’s new Afghan policy envisages India as "a critical part of the South Asia strategy for America,’ with a more prominent role in developing the war-ravaged nation. 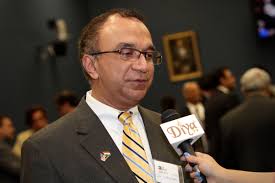 Vikram Chauhan, one of the co-founders of US India Political Action Committee (USINPAC), said, “Secretary Mattis’ visit to India sends a strong signal, on the importance of US-India bilateral defense partnership and recognises India’s vital role in fighting terrorism and maintaining peace in the Asia-Pacific region.”