Indian-American Bharatanatyam/Kuchipudi exponent Aparna Satheesan is well known globally for presenting innovative ideas through multiple classical dance forms of India. She has been at the forefront of the expanding Indian classical dance movement overseas. 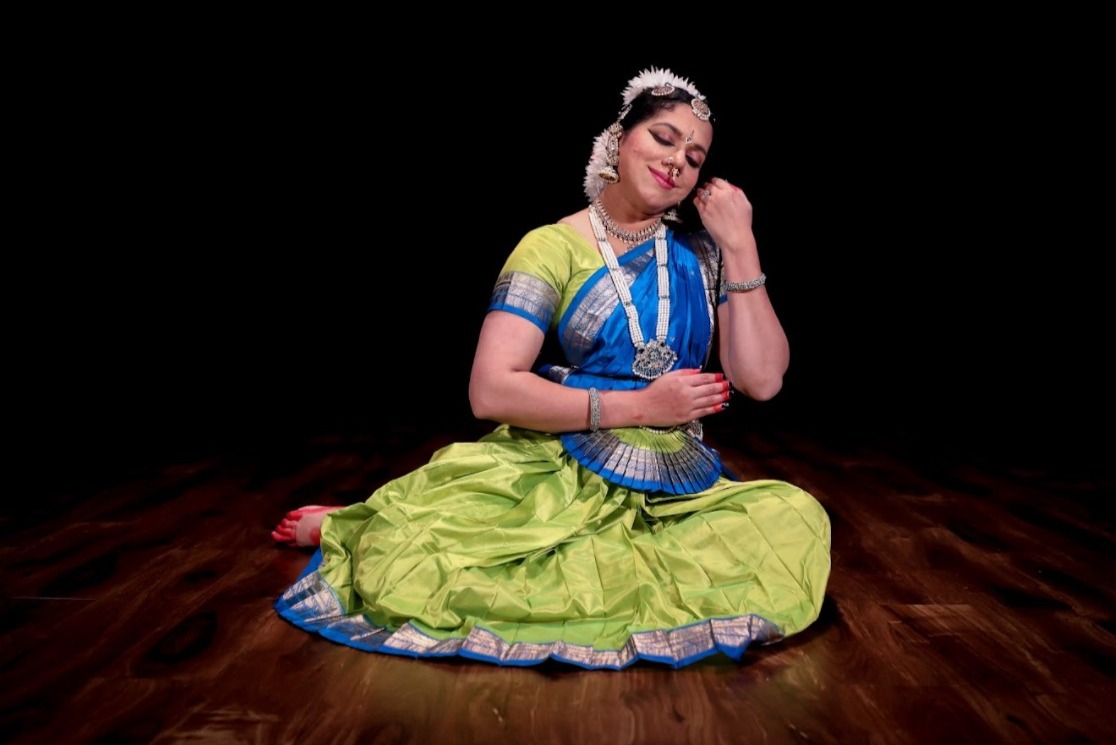 With over 25 years of experience in the dance field and 500 performances to her credit, Aparna is one of the most prolific performers you will see. She is trained in seven different Indian classical dance forms like Bharatanatyam, Mohiniyattam, Kuchipudi, Kathakali, Ottam Thullal, Kerala Nadanam and folk dance.

“The aim of the project is to spread awareness about women's mental health and wellness during postpartum and how family and society can support them,” she said.

“Ever since I became a mother, I wanted to do a project about motherhood, but about the physical, mental and emotional changes that a mother goes through in their postpartum journey and how the family and society can support them,” she added. 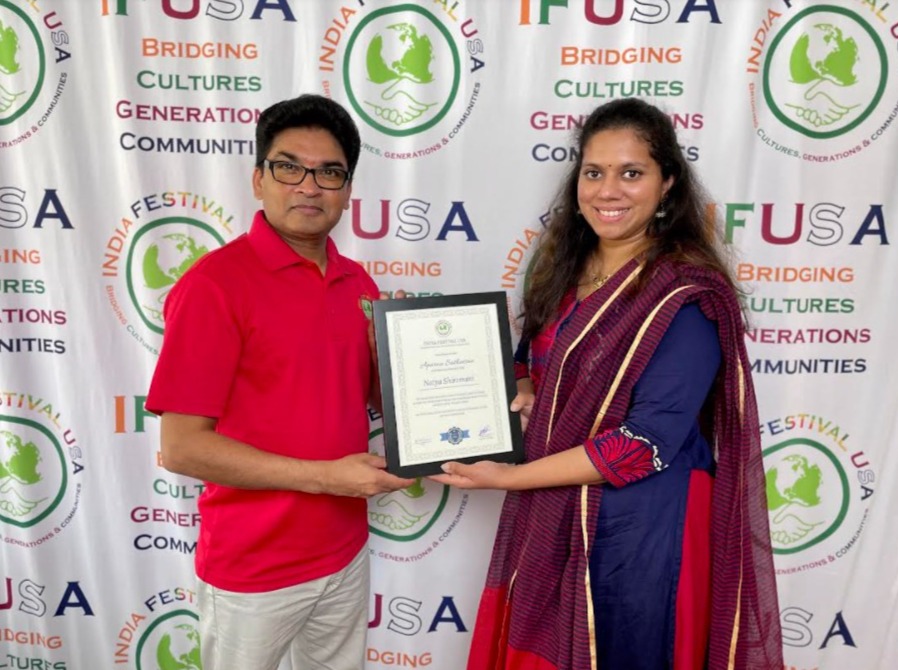 She has been the recipient of many awards over the years, including the Natya Shiromani National Award by India Festival USA. Photo courtesy: Hari Prasad Photography

The full dance production is set to premiere in Atlanta USA on January 22, 2022 under the banner of Soorya Performing Arts.

Some of the high points of her career include performing for an event directed by Oscar Award Winner AR Rahman and in 2017, she was selected as the state ambassador in Kuchipudi for the international organisation IndianRaga.

She premiered her own first dance production ‘Krishna’ at an event organised by the Eli Lilly Corporation, Indianapolis.

“My other main dance productions include Sri Rama Charitham by Nrityapriya Fine Arts, which premiered in 2017, where I played the main role as Sri Rama, Aarohanam, Shivoham, Natya Samyoga, Samarpana, Nirvikalpa, IndianRaga productions and Digital Diwali,” she added.

In 2015, she started a non-profit organisation Samyoga Foundation India, in memory of her late father G Satheesan, which was officially inaugurated by Princess of Travancore, Her Highness Aswathi Thirunal Gowri Lakshmi Bayi.

She has been the recipient of many awards over the years, including the Natya Shiromani National Award by India Festival USA, Abhinandan Saroja Award by the National Institute of Indian Classical Dance, India and the Kuchipudi Dance Fellowship by Global IndianRaga Organisation, 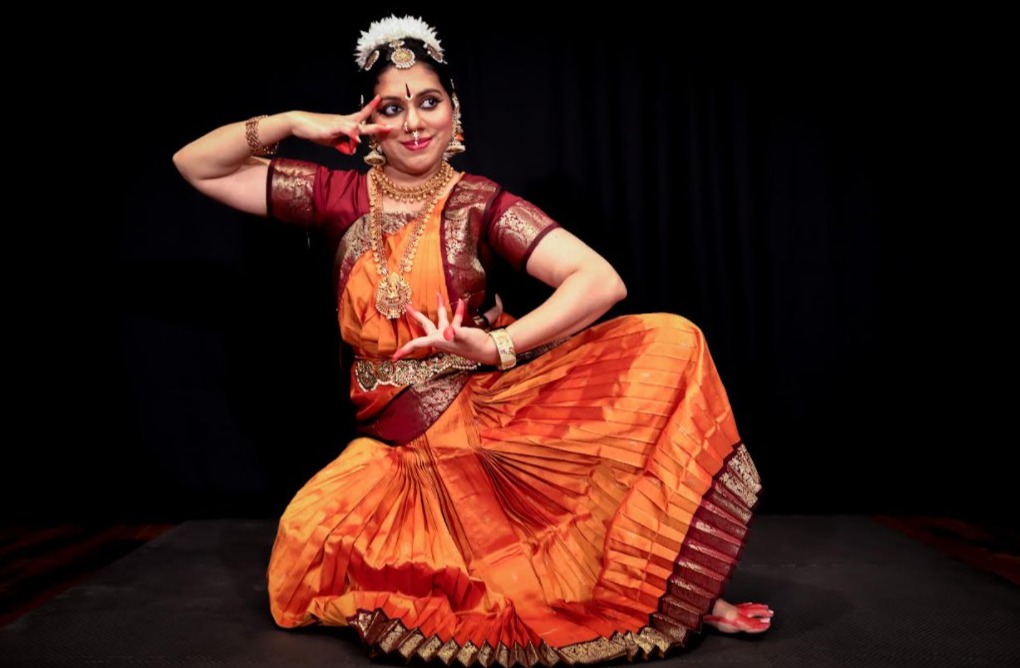 Some of the high points of her career include performing for an event directed by Oscar Award Winner AR Rahman. Photo courtesy: Hari Prasad Photography

Aparna has also worked as a VJ for some of the leading television channels like Asianet, Soorya TV, Kairali, Asianet Plus etc. She had also worked as an RJ and dubbing artist for Malayalam movies.