Tabulating demographic reports over the past decade, a South Asian community group has found that the population of Indian-origin people in America grew by 38 per cent in seven years between 2010 and 2017. 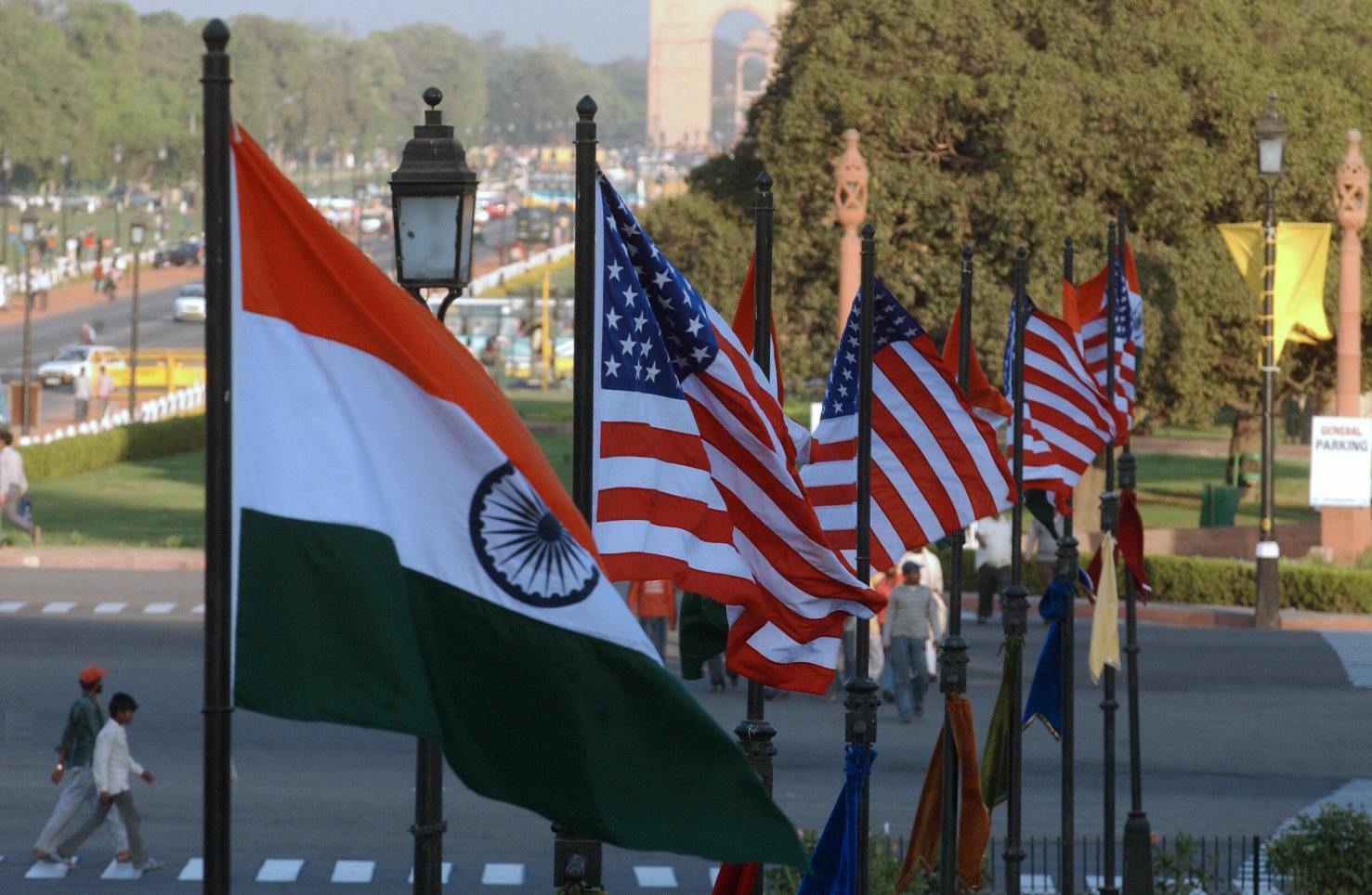 South Asian Americans Leading Together (SAALT) also found that there are at least 630,000 Indians who are undocumented, a 72 per cent increase since 2010. Nearly 250,000 Indians overstayed their visa in 2016.

There are currently at least 4,300 active South Asian Deferred Action for Childhood Arrivals (DACA) recipients. As of August 2018, there are approximately 2,550 active Indian DACA recipients. The demographic snapshot is based primarily on Census 2010 and the 2017 American Community Survey.