Webley & Scott, one of the oldest arms manufacturers in the world, will be setting up a manufacturing unit in Hardoi, Uttar Pradesh to produce firearms. 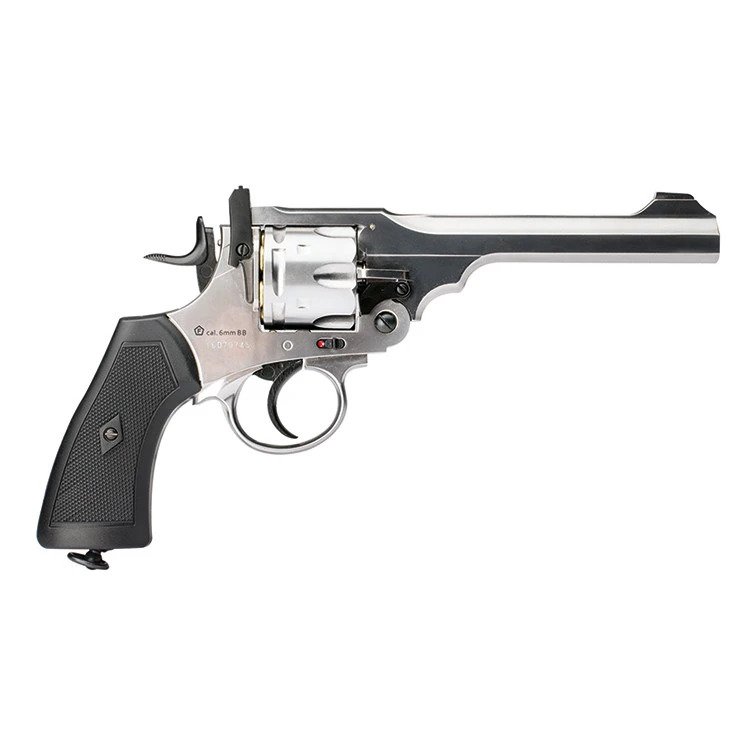 The UK-based owners of Webley & Scott said that the British company chose to set up manufacturing productions in India and particularly Uttar Pradesh because of the vast market. Photo courtesy: Webley & Scott

The company, famous for having provided firearms to several countries during World War II, will become the first global firearms company to start manufacturing in India, according to media reports.

The British firearm giant has tied up with Sial Manufacturers, a Lucknow-based company, to set up operations in the town on the outskirts of state capital Lucknow and will begin operations in November.

The company’s Hardoi unit will begin operations with the production of .32 revolver and eventually start production of rifles and shotguns as well, a statement read.

The UK-based owners of Webley & Scott said that the British company chose to set up manufacturing productions in India and particularly Uttar Pradesh because of the vast market.

"Webley has some very ambitious plans for production within India and are excited to bring you not only time-proven designs, but also to be a leader in new design, innovation and development within the firearms market," the company stated on its website.

The company had obtained license to manufacture firearms in 2019 after entering a joint venture with Sial, who credited the investment by Webley & Scott to the Make in India initiative of the Centre.