British High Commissioner to India Alex Ellis extended his greetings to the citizens of India on the occasion of Guru Purab that marks the birthday celebration of Sikhism founder Guru Nanak.

Ellis started his speech in Hindi and recalled the contribution of Sikhs in Britain. 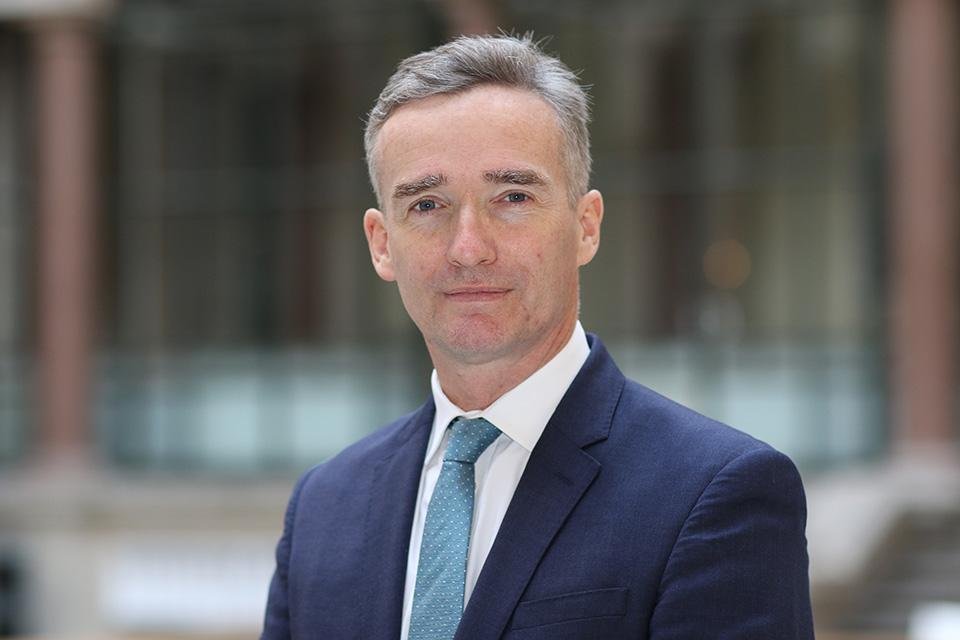 "Today is the birthday of Guru Nanak. A great day for every Sikh across the world. The precepts of the Sikh religion which he originated, kirat karo, naam japo are ones which extend well beyond just the Sikhs.

"Sikhs in the UK make an enormous contribution to our life, for example many who work in the national health service. We have over 25,000 Indians working in that service, including lots of British Sikhs," Ellis said in a video message.

He also recalled the contribution of British Sikhs in the nation's armed forces, media reports said.

"We have lots of British Sikhs in the armed forces as well. Indian Sikhs fought bravely in the First and Second World War and were given, I think, 14 Victoria Crosses, a remarkable achievement," said the High Commissioner.

'Guru Purab' is considered one of the most important festivals in Sikhism. The day marks the birth of Sri Guru Nanak Dev, who laid the foundation of Sikhism. This year, it is the 552nd birth anniversary of the first Sikh Guru.

The celebrations of the auspicious festival include the three-day Akhand Path during which the holy book, Guru Granth Sahib is read continuously from the beginning to end without a break.

Sri Guru Nanak Dev spread the message of 'Ik Onkar', meaning 'One God' who dwells in every one of his creations and constitutes the eternal truth.

As part of celebrations, Sikhs visit gurdwaras where special programs are arranged and kirtans (religious songs) are sung. Community lunches (langar), including free sweets, are also offered to everyone.