Residents of the UAE gathered to watch the ‘Ring of Fire’ - a spectacle that hasn't occurred in the country since 1847. Thousands observed the last solar eclipse of this decade from the observation deck of the Burj Khalifa earlier today.

Photos of #TheUAEsolareclipse, which were taken at the observing events organized by the UAE Space Agency pic.twitter.com/QPoqphF9Ww

The rare astronomical phenomenon returned to the UAE after 172 years and was visible over the UAE skies for 2 hours, 21 minutes and 32 seconds. 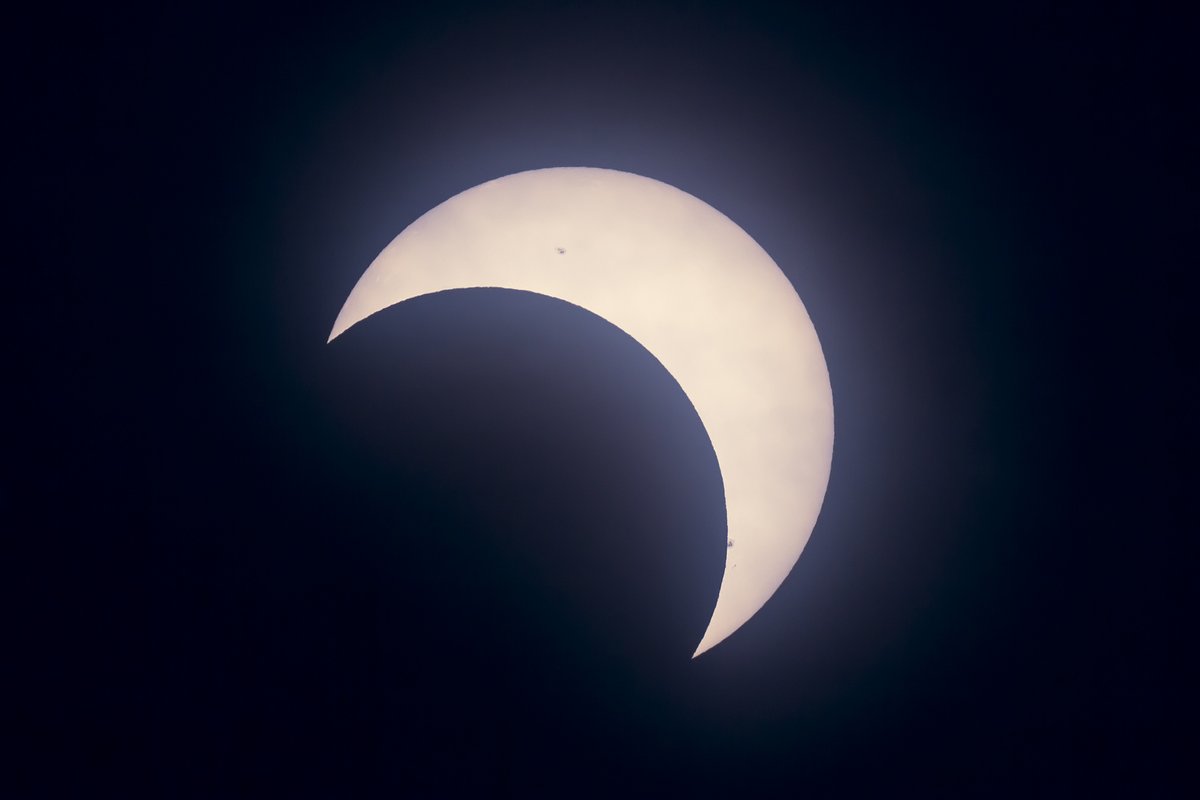 The rare astronomical phenomenon of an annular solar eclipse returned to the UAE after 172 years and the Burj Khalifa Observation deck was the perfect vantage point. Photo Courtesy: Dubai Astronomy Twitter

Sky watchers all across the UAE were told to use proper solar filters with certified optical density against radiation to view the event or visit qualified astronomy centres to see it through appropriate equipment. Watching the annular solar eclipse with naked eyes could damage the eyes and even cause blindness due to the infrared and ultraviolet rays of the sun.

Highlights of the event held for observing the #UAESolareclipse, organized by the UAE Space Agency and different entities from all over the UAE. Attendees witnessed the phenomenon through special telescopes, under the supervision of specialists pic.twitter.com/C21Uypc72V

The sun was covered close to 92 per cent by the moon today and provided an amazing experience for observers in UAE as well as in Saudi Arabia, Qatar, Oman, India, Sri Lanka, Malaysia, Indonesia, Singapore, Northern Mariana Islands, and Guam.