The Indian Embassy has issued a set of guidelines for illegal residents from India to leave the country under the amnesty. 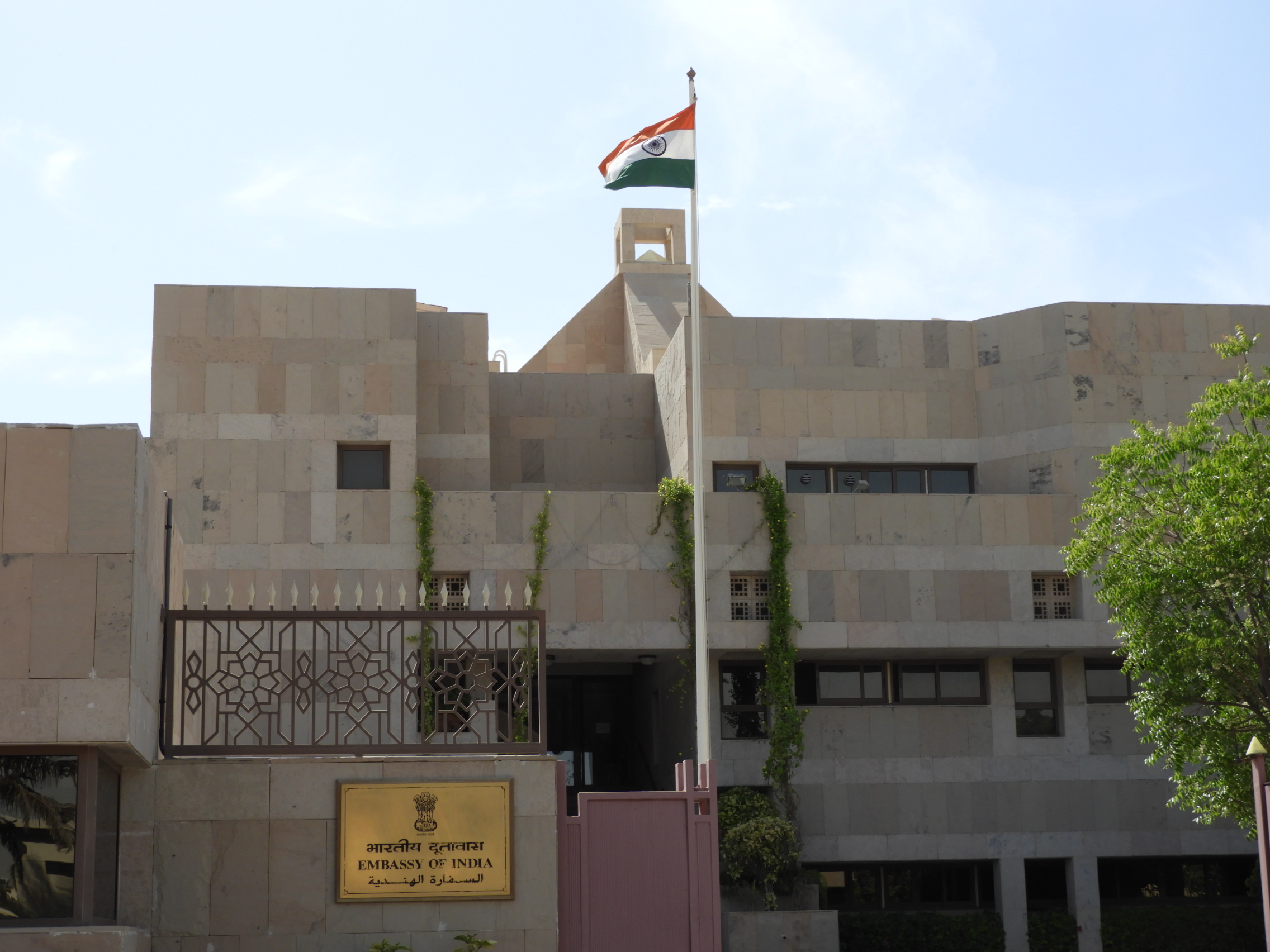 The ambassador warned that those who use delaying tactics and try to leave the country at the last moment may find it difficult to benefit from the amnesty. Photo courtesy: MEA

The guidelines, how to benefit from the amnesty, were released by Ambassador KC Singh, who also announced that the deadline for receiving applications for outpasses will be March 31, the Gulf News reported.

The deadline, according to Singh, has been set to give both the embassy in Abu Dhabi and its consulate general in Dubai enough time to process applications involving complicated cases.

"All the Indians who have no legal status as UAE residents are advised to immediately obtain their legal documents to leave the country under the amnesty without any delay. All those who avail of the amnesty will be in better position and have better chance to come back legally," the ambassador said, referring to those who might be able to arrange employment and visit visa after the completion of the one-year ban to return.

According to the current immigration laws, all those deported, including those benefiting from the amnesty, will be banned from re-entering the country for one year.

However, they can reenter and take up jobs after completing the one-year ban if they have no criminal record in UAE.

The ambassador warned that those who use delaying tactics and try to leave the country at the last moment may find it difficult to benefit from the amnesty.

"Abide by all the guidelines of UAE and respect the norms of the country. We want all the Indians to be legal residents in the country. It is a good opportunity. People should not take it for granted," Singh advised.

The ambassador said the embassy has received 405 applications and the consulate 563 for the Emergency Certificate outpass, which is valid for three months.

The embassy, out of the 405 applications from Abu Dhabi and Al Ain, has issued 41 certificates. In addition, a number of amnesty seekers with valid passports, but without visa, have been directed to report to one of the immigration offices along with their passports and air tickets.

Singh said that the embassy has received 3,000 valid passports belonging those whose visas have expired from the local authorities.

He said these passports can be collected by the holders when they report to the immigration authorities for the exit clearance.

"All Indian nationals living in the country without valid documents are urged either to revalidate their passports and visa as per the rules of this country or return to India within the grace period announced by the UAE government," Singh advised.

He added that various Indian social organisations and centres have extended their cooperation to guide amnesty seekers and provide them with initial procedure services.

In Al Ain, the ambassador said, the Indian Social Centre will be providing the services with the help of a consular team from the embassy.

Referring to remote areas, such as Liwa and Ruwais in the Western Region, Singh said special arrangements will also be made for these areas according to the demand and response from the community members.

The briefing to announce the guidelines was also attended by Consul General Dr George Joseph, who said similar arrangements have been made in the Northern Emirates.

"The services will be provided with Indian social organisations in Sharjah and the rest of the Northern Emirates. The consulate will also send teams to Fujairah and Ras Al Khaimah to determine the identity of amnesty seekers who have no documents," Dr Joseph said.

The ambassador, referring to the establishment of identities of those have no documental evidence, said a guarantor may be required in such cases.

However, Singh said Indian amnesty seekers should immediately report to the diplomatic mission whatever their identity situation is.

Applicants, after submitting their applications for the certificates, are asked to collect them after two weeks.

About application forms for the EC, Singh warned amnesty seekers against obtaining them from unauthorised people and outlets.

"The forms are available at the embassy, the consulate and at authorised Indian social centres free of charge," he added.