Two Singapore citizens, one foreigner to be charged for breaching their Stay-Home Notices 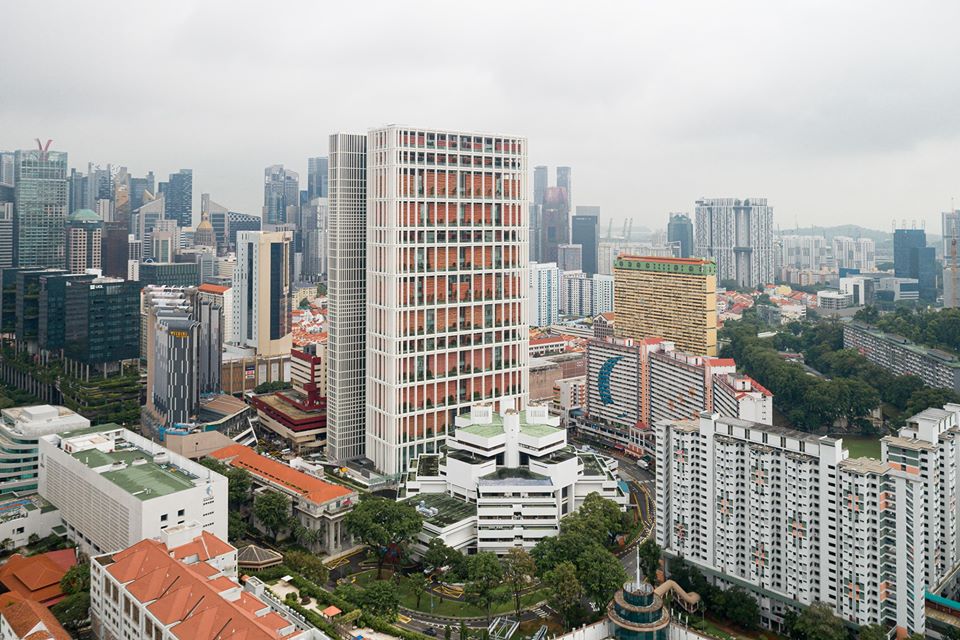 The three individuals are liable for a fine of up to SGD 10,000, or up to six months’ imprisonment, or both. Photo courtesy: Facebook/State Courts Singapore

Two Singapore citizens and one foreigner will be charged in court on April 21 for breaching their Stay-Home Notices (SHN).

Chong arrived in Singapore from Indonesia on March 17 March and was served with an SHN from March 17-31. However, he left his place of residence at Bukit Batok on three occasions: on March 24, he took a bus to Jurong East to purchase food and spent approximately one to 1.5 hours outside; on March 28, he left his residence for about five minutes to check his mail at the ground floor of his block; and on March 29, he walked to a coffee shop in Bukit Batok to purchase food and spent approximately 30 to 45 minutes outside.

She arrived in Singapore from Australia on March 25 and was served with an SHN from March 25 - April 8. On March 30, she left her place of residence at Woodlands and walked to Vista Point to purchase groceries and cigarettes. During this period, she also failed to respond to multiple calls made to her mobile phone by the Immigration and Checkpoints Authority (ICA) as part of enforcement checks. She spent approximately 15 to 20 minutes outside.

The third person to be charged is a 44-year-old male US citizen, Brian Dugan Yeargan, who will be charged for an offence under the Infectious Diseases (COVID-19 – Stay Orders) Regulations 2020.

Yeargan, a commercial pilot, arrived in Singapore from Australia on April 3 and was issued a short-term visit pass valid for 30 days. He was also served with an SHN from April 3-17. On April 5, he left his place of accommodation at Crowne Plaza Changi Airport, took a train from Changi Airport MRT station to City Hall MRT station, and walked to Chinatown Point to purchase personal items. He spent approximately three hours outside.

After an investigation and in consultation with the Attorney-General’s Chambers, ICA has decided to charge the three individuals for their respective offences which could invite a fine of up to SGD 10,000, or up to six months’ imprisonment, or both.