Two Indian-Americans have been nominated by the US President Donald Trump to key administrative posts to oversee his plan to eliminate 75 per cent of federal regulations, and coordinate law enforcement strategy around copyright, patents and trademarks.

Neomi Rao and Vishal Amin will be the president’s new regulatory and IP czars, respectively, as he nominated the two on April 7 while making several administrative appointments. 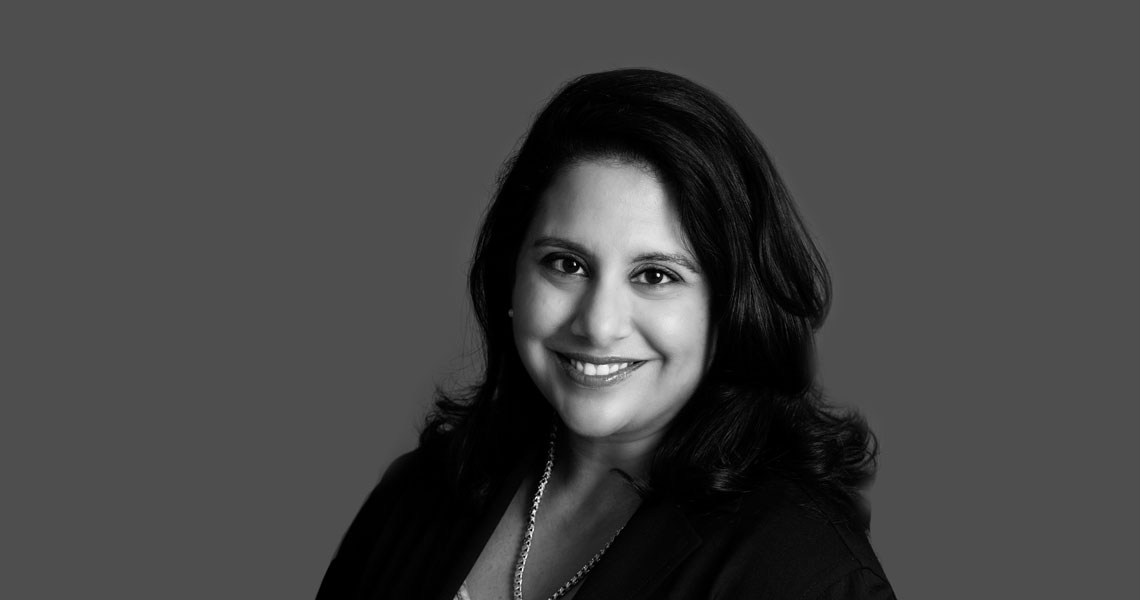 Rao has been nominated to be the Administrator of the Office of Information and Regulatory Affairs (OIRA), a statutory part of the Office of Management and Budget within the Executive Office of the President. OIRA reviews regulations from federal agencies and has the power to reject rules that do not fall in line with the president’s goals.

As per a report, Trump’s selection of Rao suggests the administration is serious about regulatory reform, not merely reducing high-profile regulatory burdens.

Rao, a professor at George Mason University where she founded and directs the Center for the Study of the Administrative State, has focused her research and teaching on the constitutional and administrative law.

Currently a public member of the Administrative Conference of the US, Rao has previously served in all three branches of the federal government. She served as Associate Counsel to President George W Bush’s counsel for nominations and constitutional law to the Senate Committee on the Judiciary and law clerk to Justice Clarence Thomas of the Supreme Court. She also practised public international law and arbitration at Clifford Chance LLP in London.

Rao received her Juris Doctor (JD) with high honours from the University of Chicago and her Bachelor’s from Yale University. 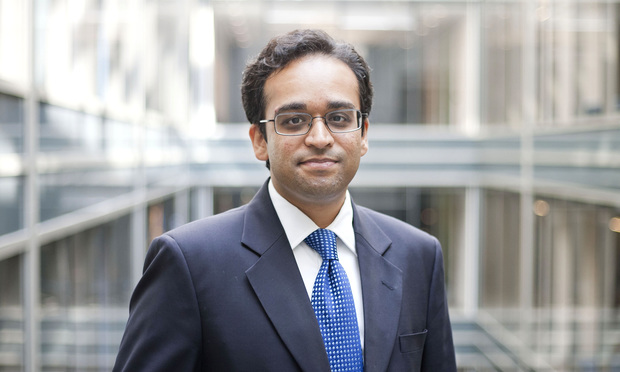 Amin has been nominated to be the Intellectual Property Enforcement Coordinator. If confirmed by the US Senate, Amin, who is currently a senior counsel on the House Judiciary Committee, would succeed Daniel Marti. He also served in the administration of President George W Bush at the White House, as Associate Director for Domestic Policy, and at the Department of Commerce, as Special Assistant and Associate Director for Policy in the Office of the Secretary, a statement said.

Amin received his bachelor’s degree in neuroscience from Johns Hopkins University and his law degree from Washington University in St Louis.