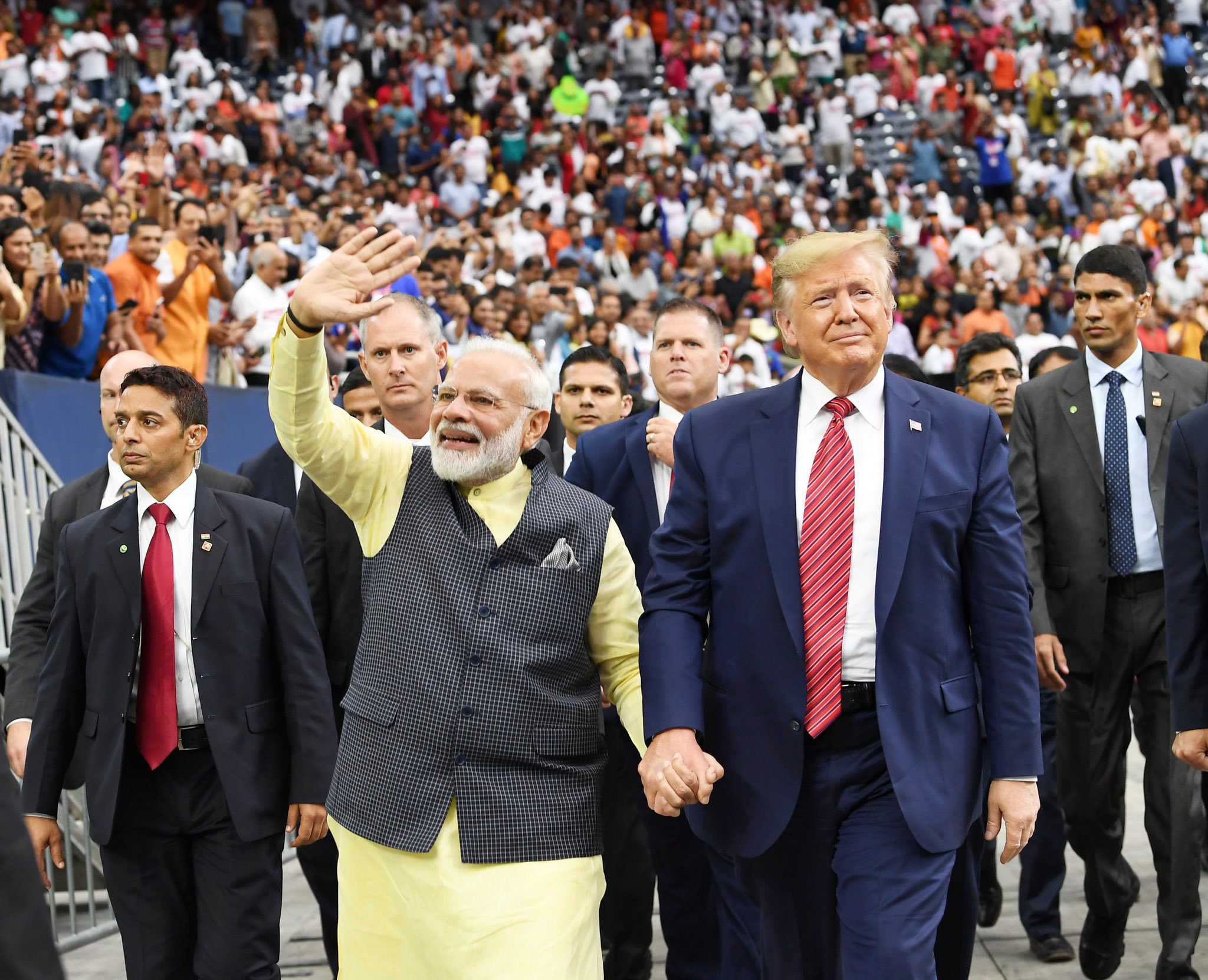 Dear @POTUS @realDonaldTrump, your presence at #HowdyModi in Houston was a watershed moment in India-USA ties.

Thanking the US President, Modi said that Trump has been a steadfast friend of India and the Indian community. 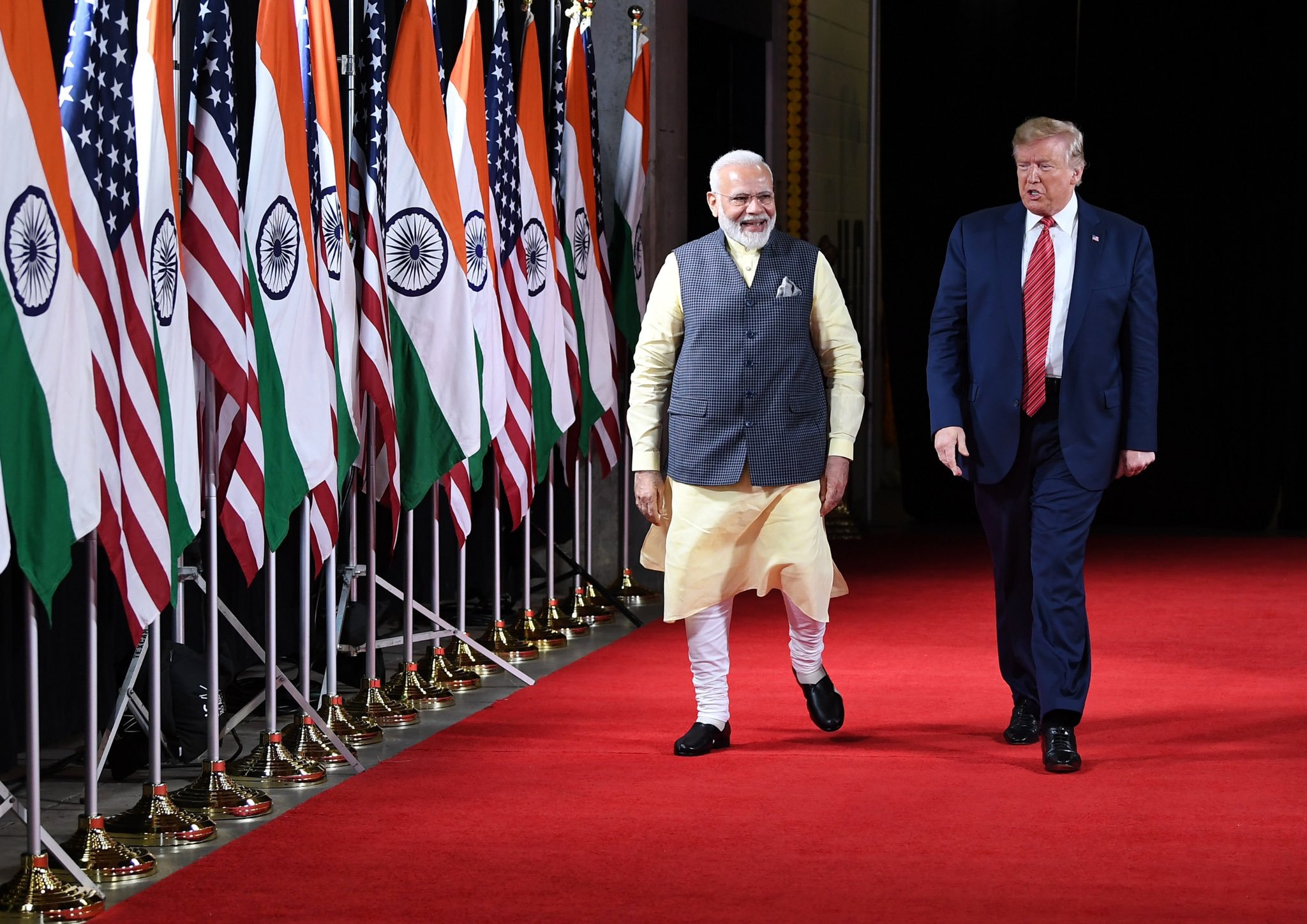 "The event was lively, showcasing the special features of Indian culture and accomplishments of the Indian diaspora," Modi tweeted, adding, "Moments from Houston that will always remain a part of my memory".

Moments from Houston that will always remain a part of my memory.

I thank all those who came for the #HowdyModi programme.

The event was lively, showcasing the special features of Indian culture and accomplishments of the Indian diaspora. pic.twitter.com/2L4AhkVTSz

Meanwhile Trump tweeted, "The USA loves India!", describing the atmosphere at the NRG stadium in Houston as "incredible". In his speech on Sunday, he described Modi as America's "greatest" and "most loyal friend", and said the Prime Minister was doing an exceptional job for India.

The event in Houston was organised by the Indian-American community with Modi and Trump both addressing the 50,000-strong crowd.

Modi has now flown to New York for the second leg of his US visit that will see him address the United Nations General Assembly (UNGA) and the session on climate change. 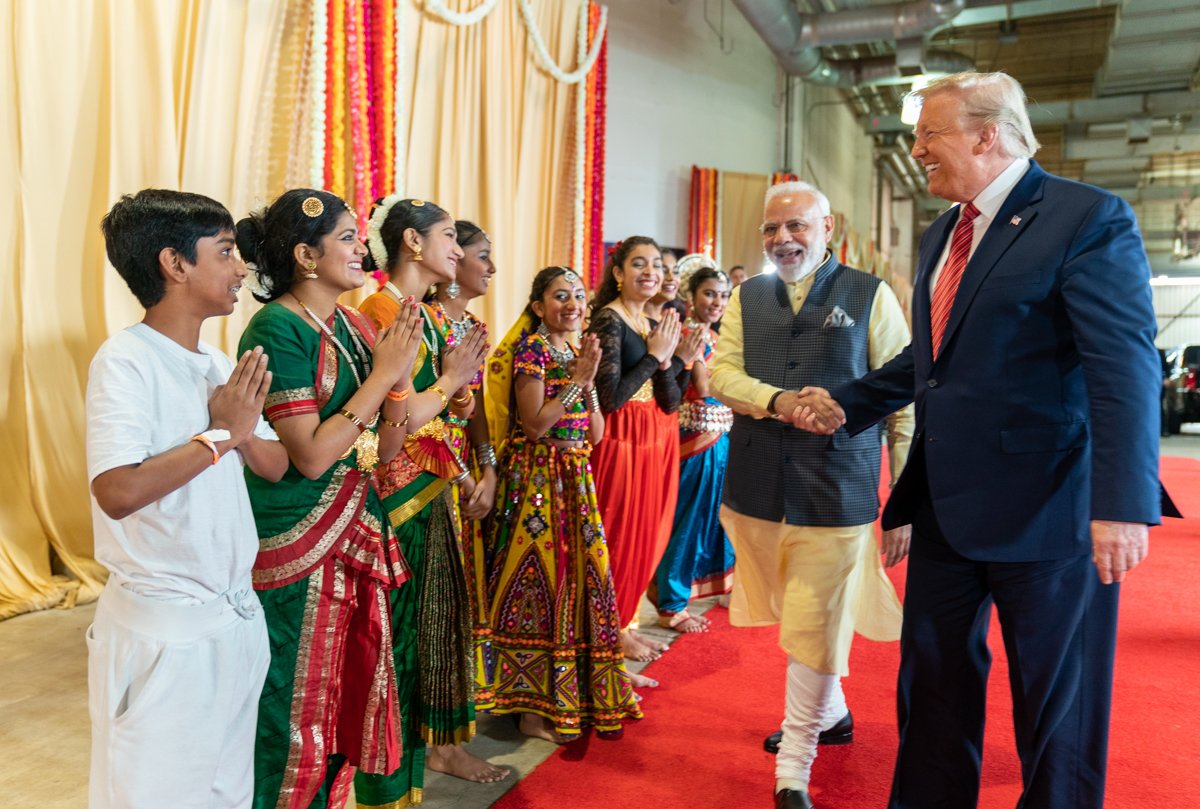 The Prime Minister and Trump will also have a bilateral meeting on Tuesday.