The first six months of the term of Donald Trump, the 45th President of the United States, have been highly eventful.  From a stunning culmination to his explosive and polarising campaign to the latest withdrawal from the Paris accord, it has been a populist tenure.

Amid hate crimes and an on-going IT industry slowdown, we engaged with some of the immigrants to find out about the changes Indians living in the US are facing. 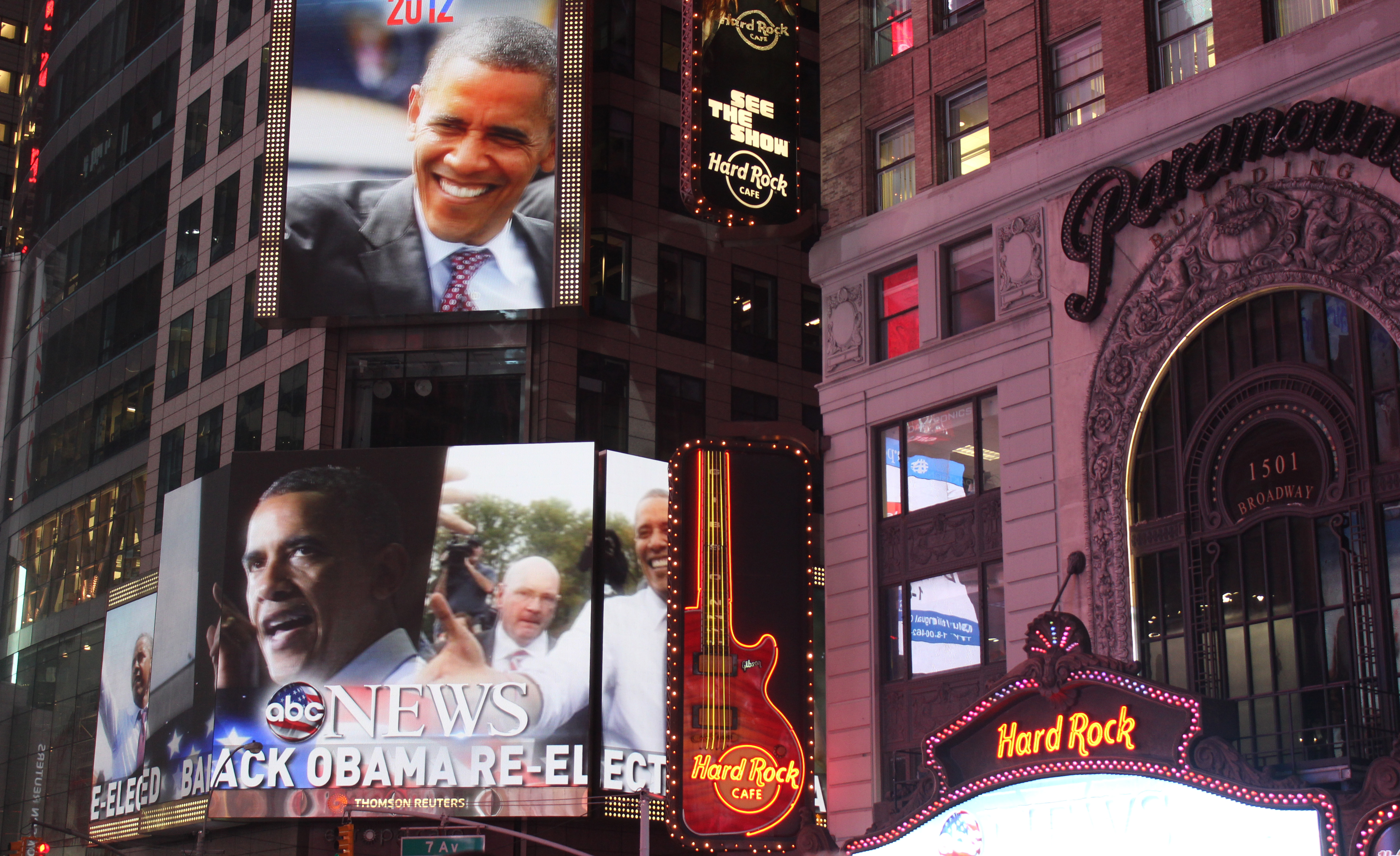 A biotechnology research fellow, Hemant Suryawanshi, of Rockefeller University, said, “I have been living in Manhattan (New York) for almost three years now. When I first came here, I witnessed incumbent Obama’s victory in the Presidential elections. I remember rushing to Times Square to see the public reaction during the final round of counting. The enthusiastic crowd was cheering ‘Obama Obama’. New York has been a ‘blue’ state for a long time and I haven’t met anyone who supports Trump or his policies. On the day of 2016-election results, I was at a bar in midtown Manhattan where everyone was cheering at the initial trends that showed Clinton ahead of Trump but then there was a disappointment in the crowd as Trump started to lead.” 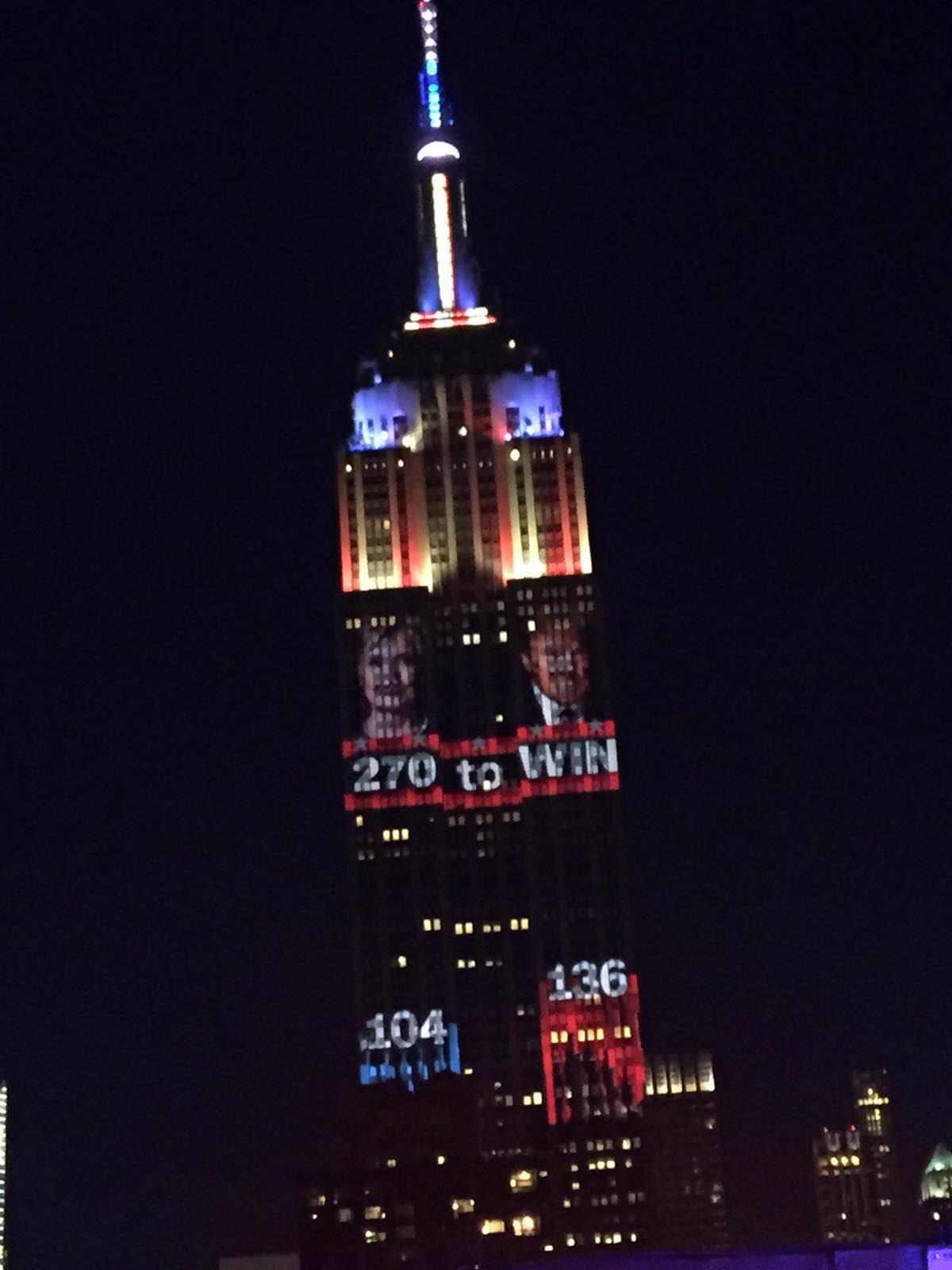 He added, “I don’t think there has been a significant difference in the day-to-day life of Indian-origin people in New York City after 2016 elections. However, this may not be the case for people residing in ‘red’ states, especially after recent hate crimes happened in Kansas.”

When asking about the aspirants in India during the time of on-going downsizing in the IT industry, Hemant told us, “The adverse effect on the IT industry is a combination of two factors; Donald Trump’s ‘America first’ policy and curbing the H-1B visa. Most of the students in the science field (Molecular Biology, Genetics, Biotechnology) aspiring to come to the US for postdoctoral research get a J-1 visa (which is so far unaffected by Trump’s policies). Many postdocs during their 4th or 5th year of research convert from J-1 to H1-B. This is where researchers are affected the most. The new H1-B policy has created an impression that it will be difficult to do research in US. Some of my colleagues in India have voiced their concern, which may affect their decision to come to the US.”

Another immigrant who recently shifted to the US, said, “Policies by Trump will definitely affect spouses of H-1B visa holders as the dependents get an H4 visa, and now it’s hard to get a work permit. It is frustrating to come as a dependent and do nothing.” 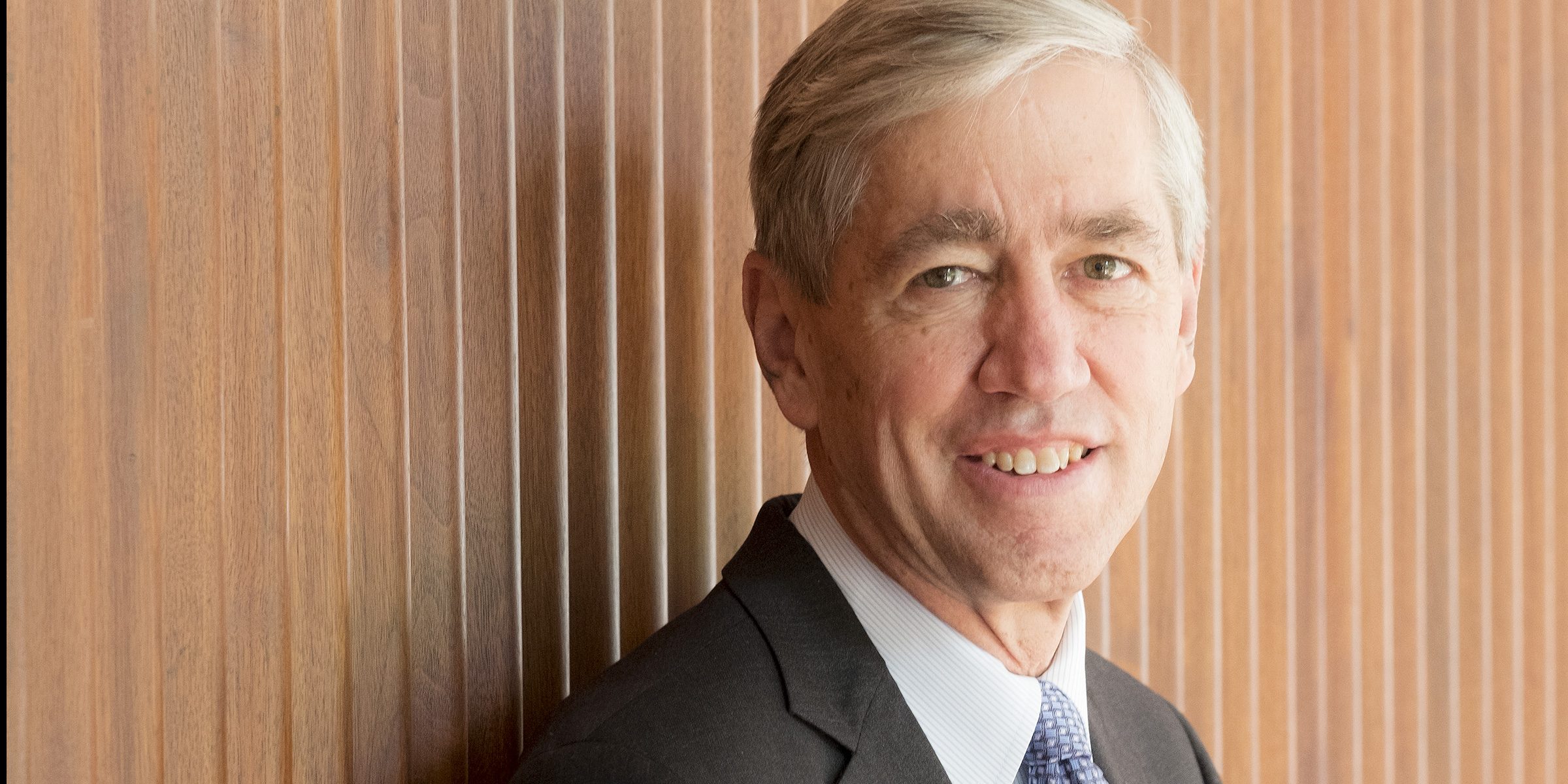 The researcher also shared the recent cut down in the research budget of the National Institute of Health (NIH), the main funding agency for biomedical research. Thousands of scientists and researchers marched in protest throughout the country and the university president of Rockefeller, Richard Lifton, issued an official statement criticising this proposal.

“On the same line, Trump’s decision to withdraw from the Paris agreement comes from his denial of climate change even though it has been established as a scientific fact. Given that the US is the global superpower, his decision to withdraw from the Paris agreement and proposal to reduce NIH funding will severely affect medical/basic research (indirectly human health) and will have long lasting impact on our planet,” Hemant added.