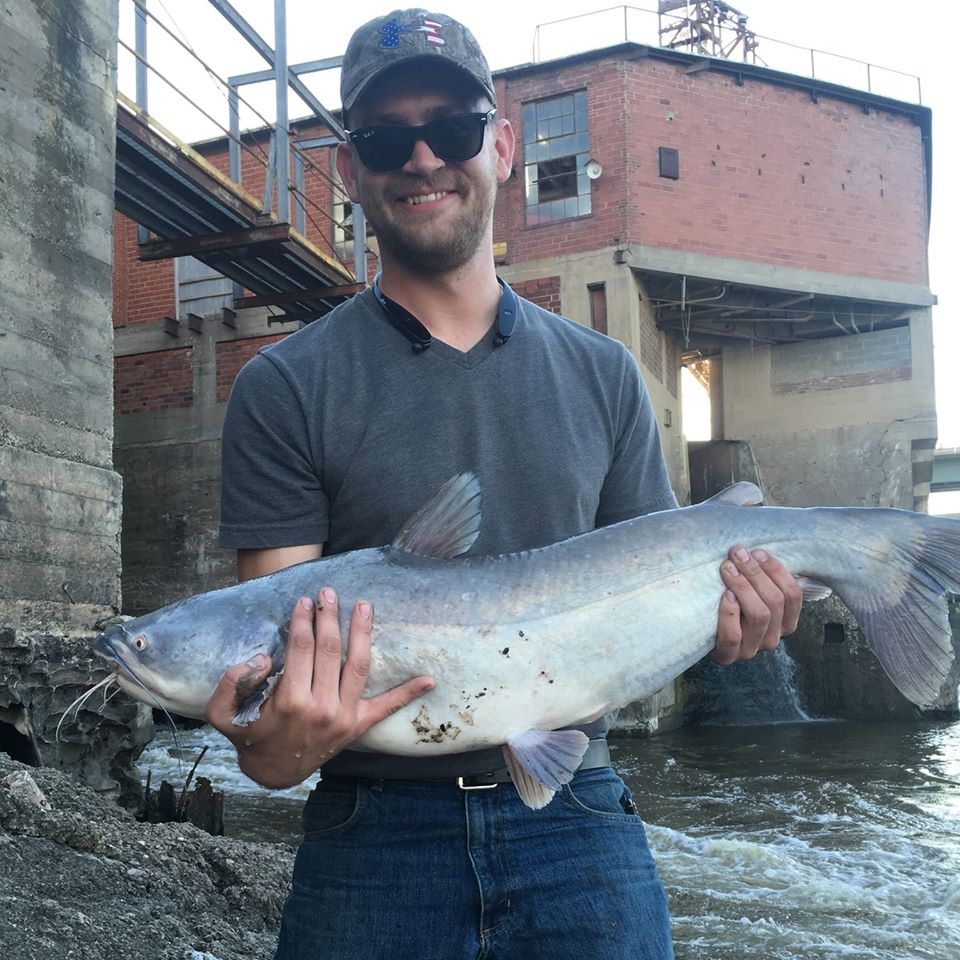 Speaking to Kansas City Star newspaper, Dumala said she heard what she wanted to hear for a long time. “The federal charges brought a lot of relief in my heart,” Dumala said. “I got to hear what I wanted to hear,” the newspaper quoted her saying. “I’m glad that things are moving fast,” she further added. 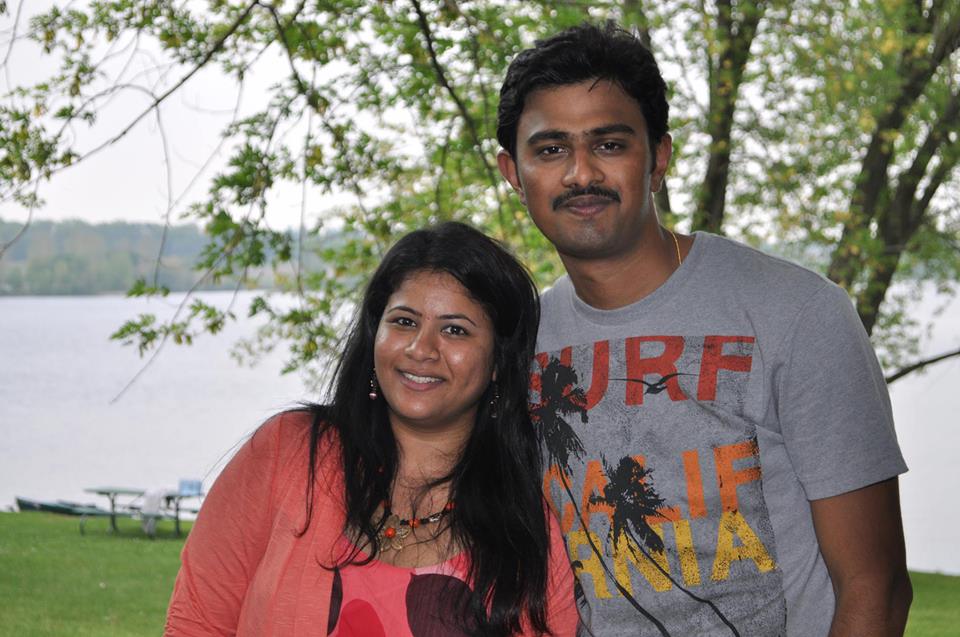 Dumala, who returned her suburban home in Olathe after Kuchibhotla’s funeral in India, said she was greeted with “piles of letter for support”, which made her feel that her return was justified. After her husband’s death, Dumala had asked in a Facebook post, “Do we belong?” Answering her own question, she told the newspaper that she is starting to believe she does belong in the country. “I was overwhelmed by the outpouring of support I received from different corners,” Dumala said. “It made us believe we do belong,” she added.

Dumala said much more still needs to be done to eradicate hate from the country. She further said she hopes the federal trial against the shooting suspect will highlight the need to address bigotry against foreign-born citizens in US and may bring an end to hate crimes in the country. “People cannot just take everything for granted,” the newspaper quoted her saying.

Adam Purinton, 51, was indicted by a federal grand jury for allegedly shooting Srinivas Kuchibhotla resulting in his death at a Kansas City bar in February 2017. He was also charged with wounding Kuchibhotla’s friend, Alok Madasani in the incident and also injuring a US citizen Ian Grillot who tried to intervene. Police have arrested the suspected on first-degree murder charges.