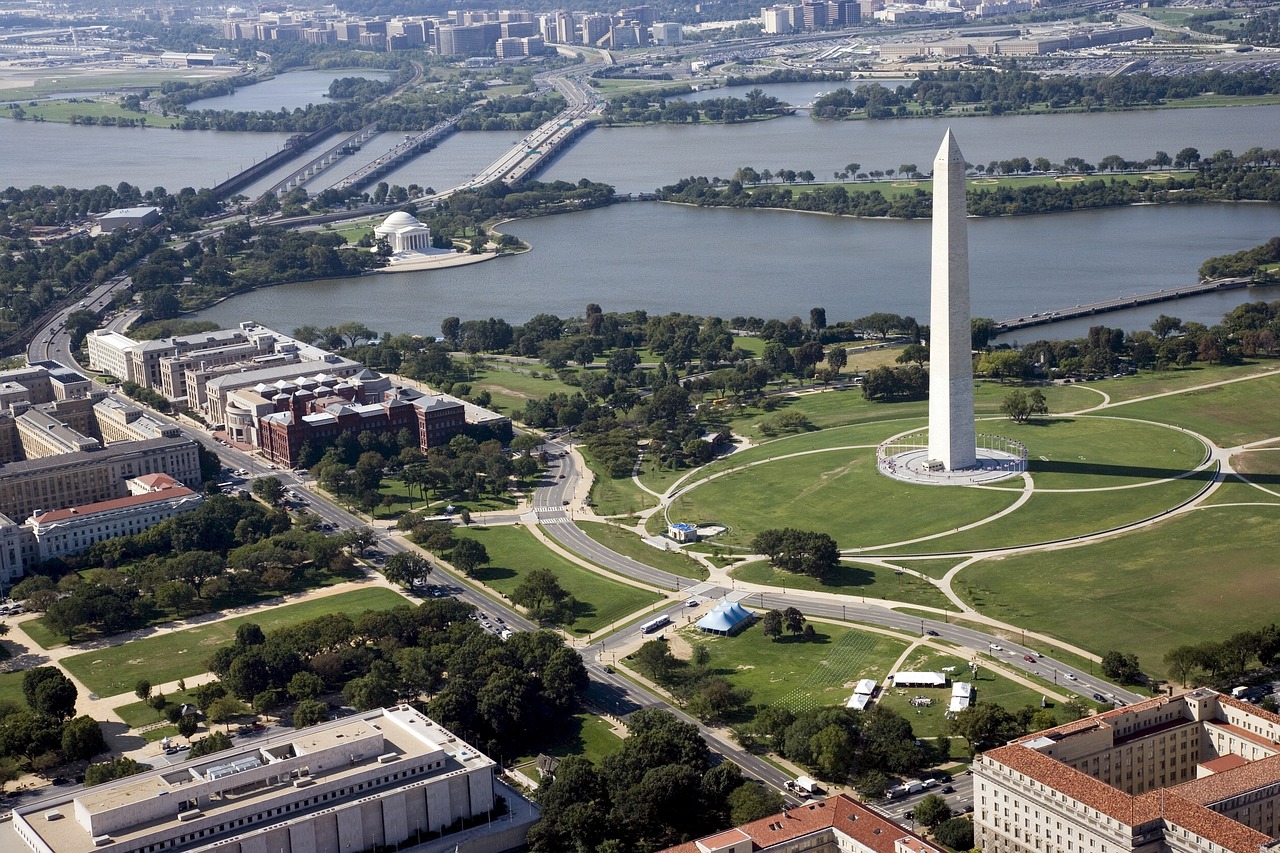 The Donald Trump administration has decided to make certain exceptions in its ban on H-1B, L-1 and certain categories of J1 visas.

The State Department on Wednesday said that the exemptions have been given under the national interest category, which state that H-1B and L-1 visas can now be issued for employees who are "seeking to resume ongoing employment in the United States in the same position with the same employer and visa classification."

Forcing employers to replace existing employees may cause financial hardship, it said.

It also added that those on H-1B visas working in the healthcare sector, especially those related to the COVID-19 pandemic, or to conduct ongoing medical research in an area with a substantial public health benefit - like cancer or communicable disease research - are also exempted from the travel ban.

The exemptions also include the family members of H-1B, L-1 and certain categories of J1 visa holders.

In June this year, US President Donald Trump had signed a proclamation, banning the entry of workers in several non-immigrant visa categories, saying that they take up jobs that could be given to Americans especially in light of the COVID-19 pandemic.

In the last few weeks, several lawmakers as well as big tech giants have opposed the travel ban on these visa holders with the former having written to the Secretary of State to exempt the healthcare sector from the ban.