US Ambassador to the UN Nikki Haley said yesterday that the Trump administration had to put pressure on India to step up its role in bringing about a political solution to end the prolonged war in Afghanistan. Her comments came as Trump unveiled his new Afghan strategy retracting from his initial instinct to pull out from Afghanistan. 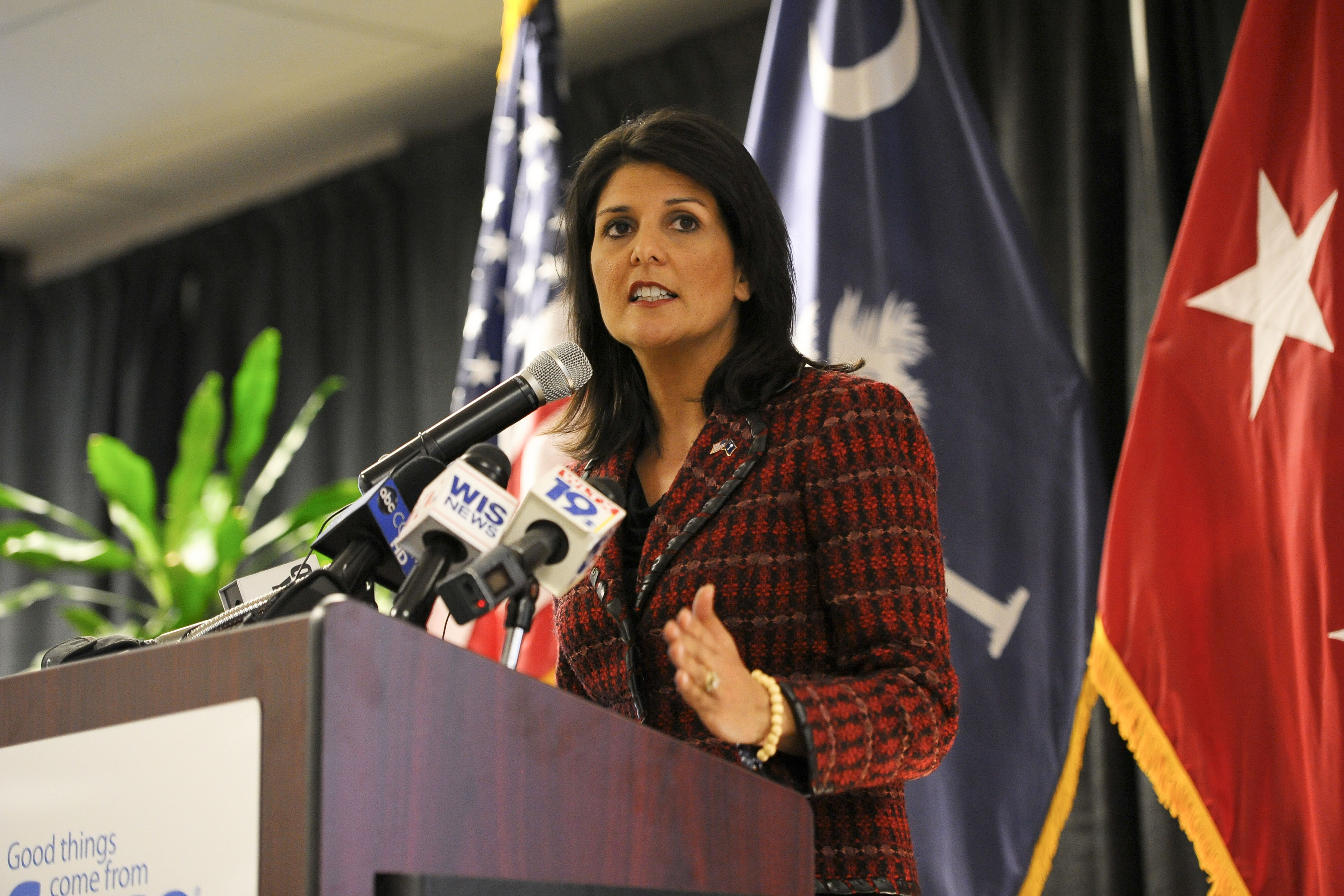 Instead, the US President said the American troops will “fight to win” the 16-year-long conflict. In a prime-time address, Trump called out Pakistan for providing safe havens to terrorists but also said that India was making “billions of dollars in trade with the United States, and we want them to help us more with Afghanistan…”

“We’ve got to put the pressure on India that they have to be part of the political solution,” Haley told CNN.

The Indian-origin US ambassador to the UN said that Trump was taking a regional approach to end the Afghan conflict.

“This is not just about Afghanistan. This is about the region, and so that means that we’ve got to put the pressure on Pakistan,” she said, adding that Pakistan can no longer harbour safe havens for terrorists.

“We need to continue to let Iran know that all of this terrorism and their sponsorship of it is not something we’re going to put up with. And we need the international community to step up and say, look, if we’re going to do this, we’re doing it together. It’s not the US alone,” Haley said.

She said America’s enemies were no longer going to know “what the timeline is”.

“What our enemies are going to know is, we’re not putting up with the terrorism anymore and we’re going to do whatever it takes,” she told the network.

“What I find difficult to follow is what he’s doing on the military side. It looks like he is dealing another surge with additional troops being put into Afghanistan,” he said.

Cardin said the US needed a diplomatic surge. “That, to me, is going to be the key, whether he can implement a surge and have the confidence of our regional partners that we can really bring peace to Afghanistan,” the Democratic Senator said.