TPG Telecom is entering the Singapore market as its fourth telco with a "50GB for SGD 10" plan available from Tuesday, March 31.

At just SGD 10 per 30 days for its no-contract SIM Only plan, TPG is lowering the barriers of entry significantly.

The company will also be launching a prepaid plan of "the same simplicity" at a later date. 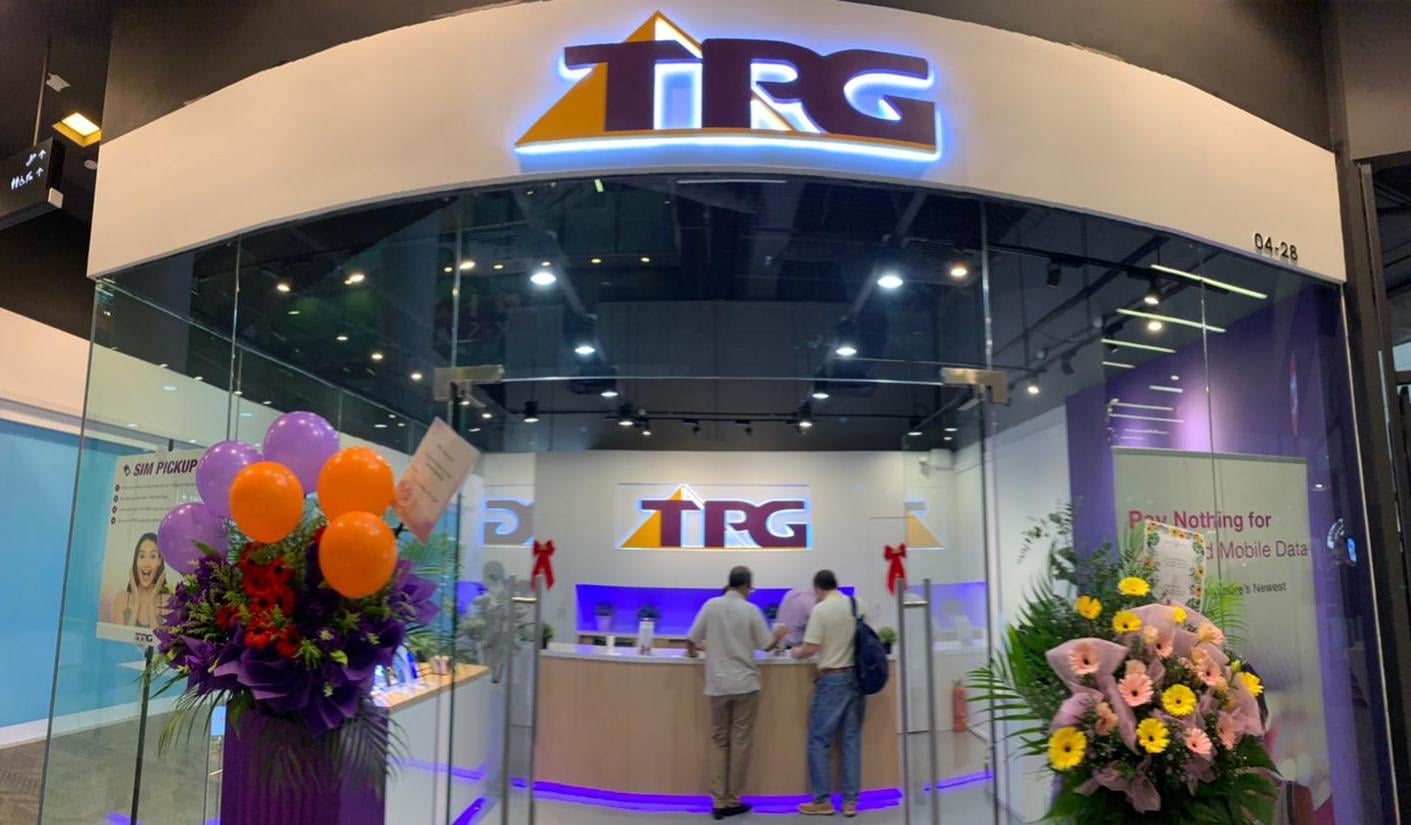 “Based on the valuable feedback from our large service trial subscriber base, consumers here want to have easy-to-understand yet attractive mobile plans with no hidden charges," said Richard Tan, Acting Chief Executive Officer of TPG Singapore.

"The TPG proposition is simple, just SGD 10 per 30 days for 50GB of data and 300 call minutes with no bill shock and no lock-in contract."

For SIM Only customers, the subscription is valid for 30 days and is automatically renewed. Excess data is charged at SGD 1 per extra GB, which is just a fraction of the typical SGD 10 per extra GB charged by the industry.

Customers can register for the TPG 50GB SIM Only plan on TPG’s website.