Three to 500 in seven years and growing: Carnival Cinemas

Bombay Talkies, the popular haunt for Non-Resident Indians (NRIs) in Singapore, changed hands last year when one of the fastest growing multiplex chains of India Carnival Cinemas took over.

Conveniently located for a large number of NRIs who watch Hindi movies, Bombay Talkies was easily accessible for residents of Tanjong Rhu, Meyer Road, Siglap, among others. However, they were losing viewers to cineplexes like Golden Village and Cathay, which offered a much better experience to cinema-goers.

“We have renovated the hall since we took over. Our snacks counter offers Indian snacks and the usual popcorns, and the comfort level, as well as aesthetics of the hall has changed. Soon, we started seeing the return of customers,” said the soft-spoken P V Sunil, Managing  Director, Carnival Cinemas, almost inviting the diaspora back to the erstwhile home of Hindi movies. Sunil has been at the helm of driving Carnival’s expansion since its entry in Singapore in August 2017. 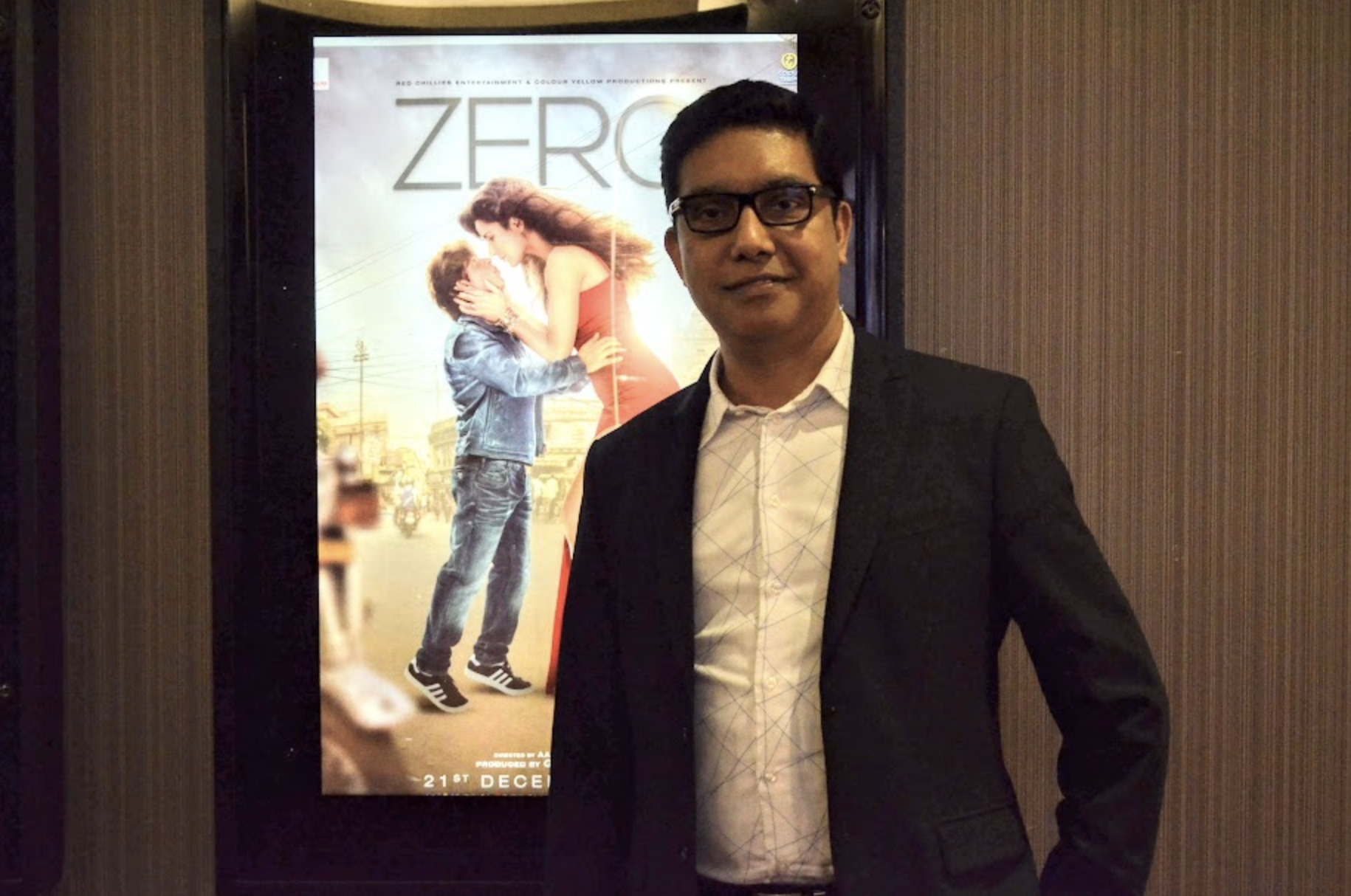 Earlier in the year, Carnival acquired two new properties – Rex Mackenzie and Rex Golden Mile. Rex Cinemas Mackenzie, not operational currently, is located near Little India – a culture enclave and a hub for the Indian community in Singapore. Meanwhile, Rex Golden Mile is closer to the CBD area and of late has been a favoured spot for Hindi movie releases including the premier of Nandita Da’s Manto for the Singapore South Asian International Film Festival (SgSAIFF) 2018.

Clearly, Carnival is strategically adding a diversity of audience to the two cinemas, which have thus far been popular for screening South Indian movies.

Sunil calls Singapore, “the most important market” for Carnival Cinemas. “This is our first venture outside India, and we chose Singapore because it is a hub and a gateway to the rest of Southeast Asia,” he explained, adding that the company’s plan was to establish its presence here and then further expanding beyond, with a base in Singapore.

“We were also looking for a place with vibrant Indian diaspora community, and focus on bringing them Indian content. So in this way, Singapore was the best choice for us,” Sunil added.

In a span of just two years upon entering the market, Carnival Cinemas now has a total of five screens, and four properties in the island state. 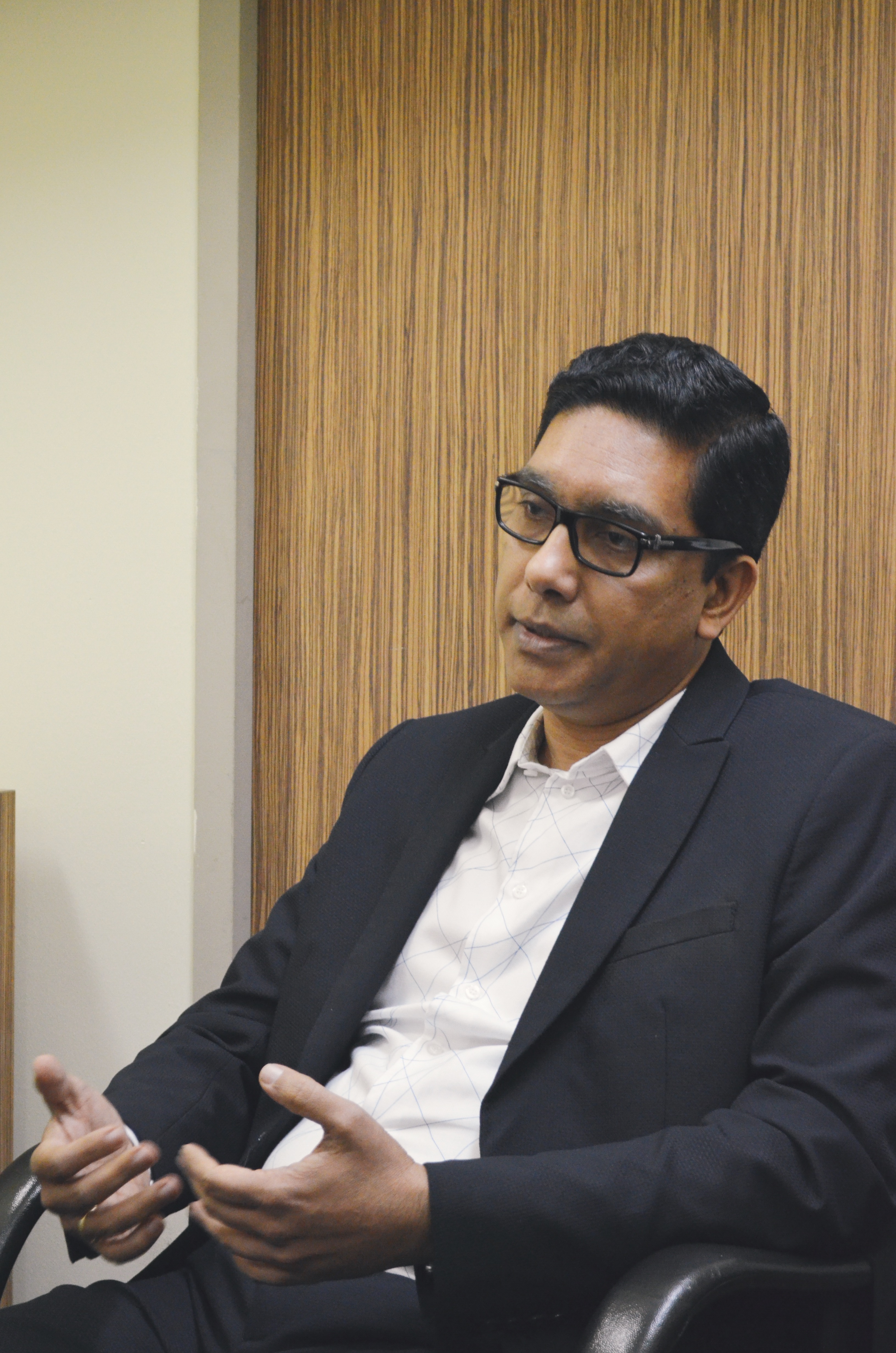 It helped that its parent company, Carnival Group, had a business presence in Singapore prior to its venture into entertainment. The Group operates commodity and trade businesses and had a base in Singapore for almost ten years.

“It’s easier to start from a base we already have, and that we are familiar with. After all, operating a cinema is a public business. It’s not just about setting up an office in the CBD area and doing our business from there. We need to know the demographics of the country, understand our target audience and give them what they want.”

Carnival’s international expansion journey, which started in the heart of Southeast Asia Singapore, progressed toward the Middle East. Earlier in July this year, the company has entered has acquired Qatar-headquartered highly popular Novo Cinemas from Elan Group – the largest overseas acquisition deal for any Indian multiplex.

Dr Srikant Bhasi, Chairman and founder of Carnival Group, said at the point of the acquisition that the company is strengthening its foothold globally. “Our international expansion is a necessity for us at a cultural level,” said Bhasi, adding the deal allows Carnival Group to enter Middle Eastern countries to explore new market opportunities.

Movie production to one of the largest screen owners

On how the screens venture started, Sunil shared that when Carnival Group was looking to diversify their business, they wanted to do something “exciting”.

“Our core business was in the field of agri-product trading. For the past 20 years, we operated in a very business-to-business (B2B) environment. So we had wanted to diversify into something more interesting, and the most sought-after field – in India at least – is, of course, the cinema scene,” said Sunil, joking that the company decided to hop from the most boring to the most exciting of businesses. 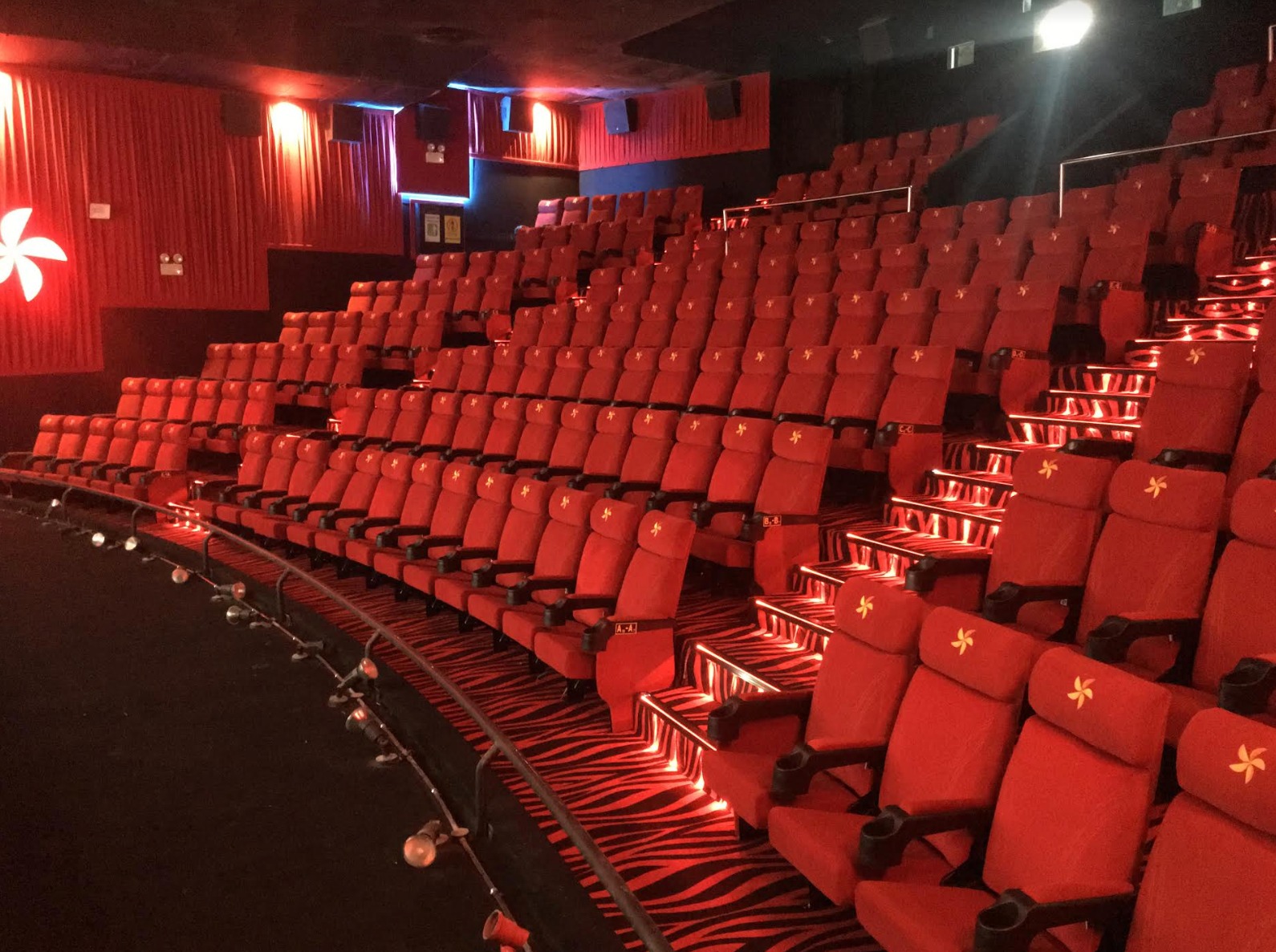 Initially, the Group began with venturing into movie production, producing a Malayalam movie in 2010. But after the movie was produced, they realised there were hardly any screens to release the movie. The shortage of screens across Kerala highlighted to them a potential to build more screens. “More screens mean more people watching the movie, and that adds to the strength of the movie,” he explained.

“Undeniably, this was a huge gap in terms of screen availability in India, which is surprising because we are a movie-crazy nation.” And that was when Carnival Cinemas jumped in to fill that gap. “We currently have 500 screens  – and are looking forward to having 1,000 screens by 2020,” said Sunil about Carnival’s future plans, with an intense, almost “filmy”, look.