Three police officers and two suspected suicide bombers were killed in two explosions near a bus terminal in east Jakarta on Wednesday night, May 24, 2017.

The explosions happened a few minutes apart. Ten other people were injured, including police officers and civilians. 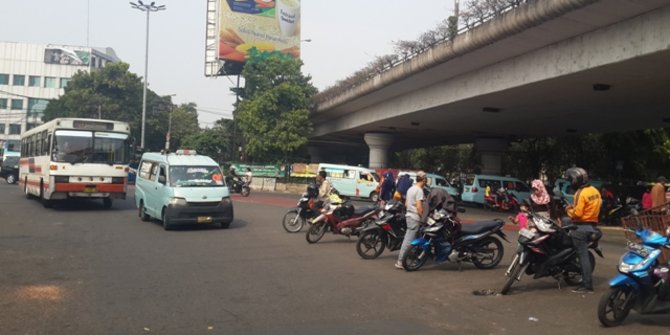 The attacks happened at about 10pm Singapore time, at a Trans Jakarta bus stop near the Kampung Melayu terminal in east Jakarta. The street was next to the bus station in a working-class district of the capital.

​It was not clear who was behind the attack. However, a string of plots and attacks in recent times by militants inspired by ISIS had prompted Indonesia to be on high alert.