Noted Indian thespian, writer, director and producer Rajat Kapoor will be taking part in a digital workshop in Singapore, from September 10 to 12. 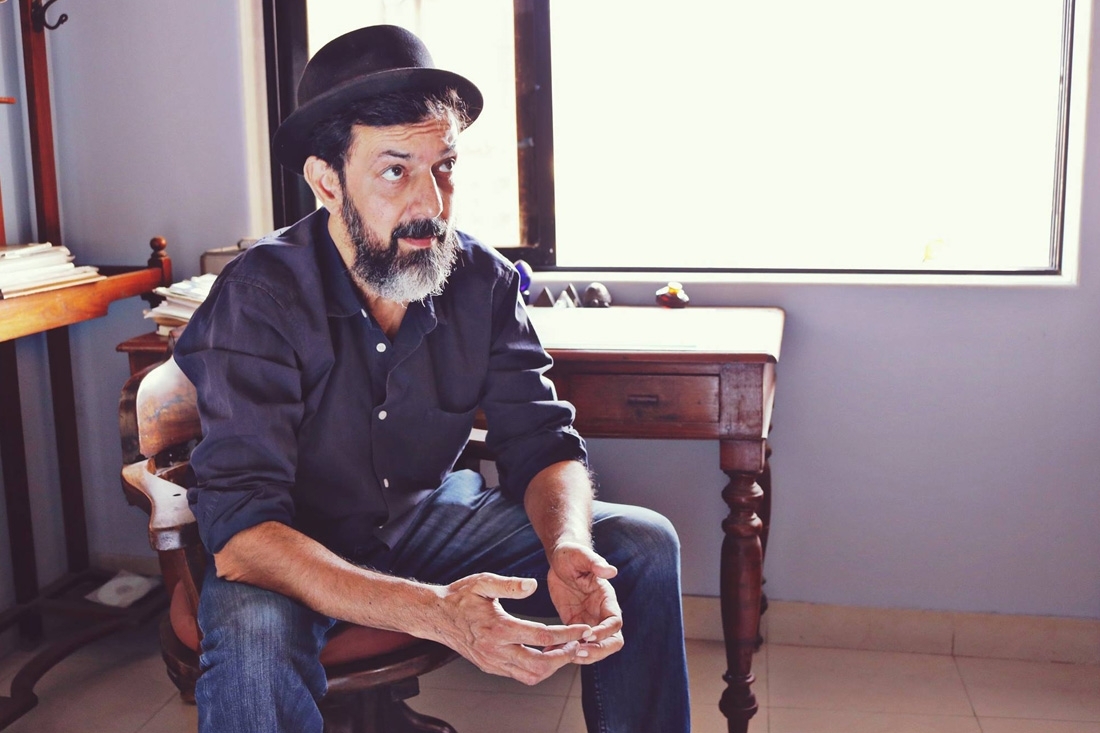 Rajat started his career as a theatre artist, and expanded his craft to writing and directing short films. Photo courtesy: Creative Mentor

This is for the first time ever that Kapoor, a three-time National Award winner, will be personally mentoring a small group in a digital workshop initiated by Creative Mentor.

Supported by Arts House Limited and in line with the organisation’s goal to extend its course offerings and develop local talent, the three-day workshop will be for six hours and the participants will be provided with a hands-on scriptwriting experience.

Besides, in this workshop, the participants would learn about the history and mechanics of scriptwriting.

Announcing the workshop, Shweta Narang, Founder – Creative Mentor said, “It is our endeavour to curate courses that are unique and to give aspiring artists and writers the opportunity to gain practical experience by working with these artists and learn from their experiences and journey.”

Rajat started his career as a theatre artist, and expanded his craft to writing and directing short films. After bagging awards for a few of his short films, the actor-turned-director made his first Bollywood film, ‘Raghu Romeo’, which won the National Film Award for Best Feature Film in Hind.

He rose to fame with his role in the experimental film ‘Khayal Ghatak’ and got his major break with the mainstream Bollywood cinema with ‘Dil Chahta Hai’ in 2001.

One of his most notable scripts is the critically-acclaimed ‘Aankhon Dekhi’, which won the Filmfare and Screen Awards for Best Film and Best Story.