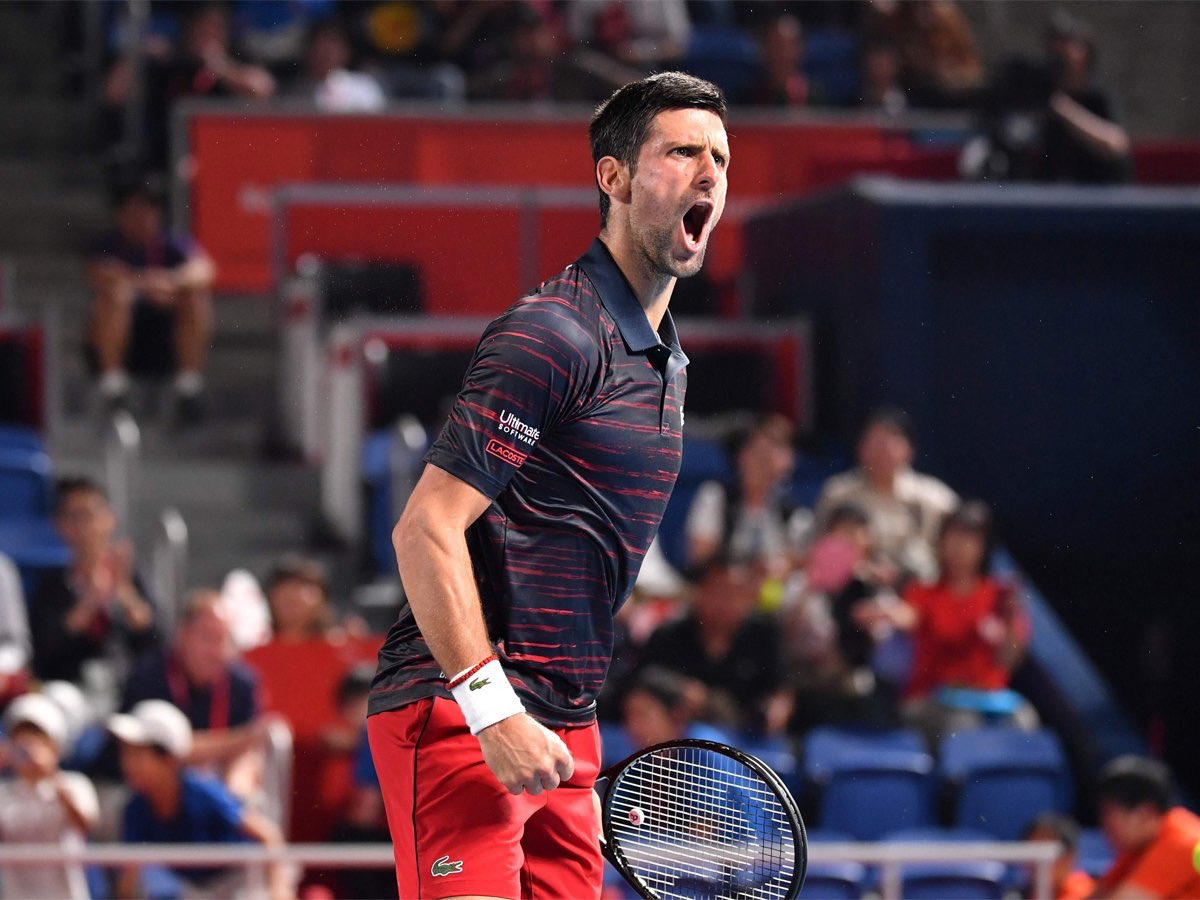 The decision to grant the Gold Card visa to top athletes from around the world was made earlier this month at a UAE cabinet meeting headed by Sheikh Mohammed bin Rashid Al Maktoum, Vice President and Prime Minister of the UAE and Ruler of Dubai.