Internationally acclaimed Portuguese football star Cristiano Ronaldo, received the UAE Golden Visa, along with another six other players and athletes. 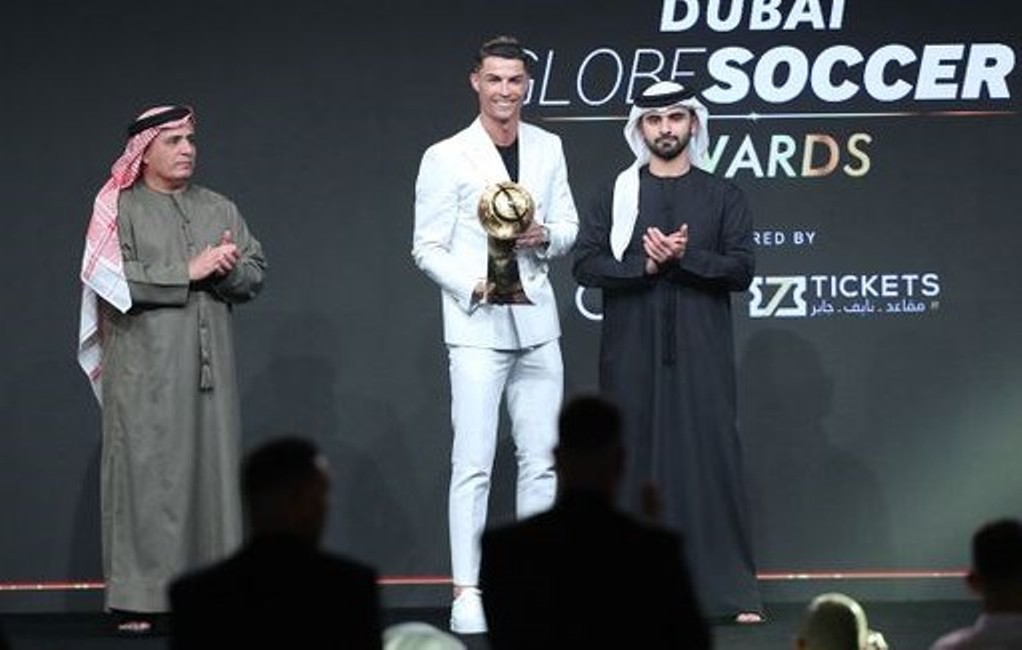 The 10-year UAE Gold Card residency visa is given to talented individuals to encourage them to live and invest in the UAE.

Earlier this year the UAE cabinet had endorsed the scheme to grant long term residency permits (Gold Cards) to creators, scientists and entrepreneurs based on their contribution and influence on society.

Earlier this month, the UAE cabinet, headed by Sheikh Mohammed bin Rashid Al Maktoum, Vice President and Prime Minister of the UAE and Ruler of Dubai, had approved the issuing golden visas for talented athletes as well.

The cabinet had said that not only individuals who achieve leading positions in their field, but also promising athletes who achieved important accomplishments in sports and athletics, would be eligible for getting the golden visa. 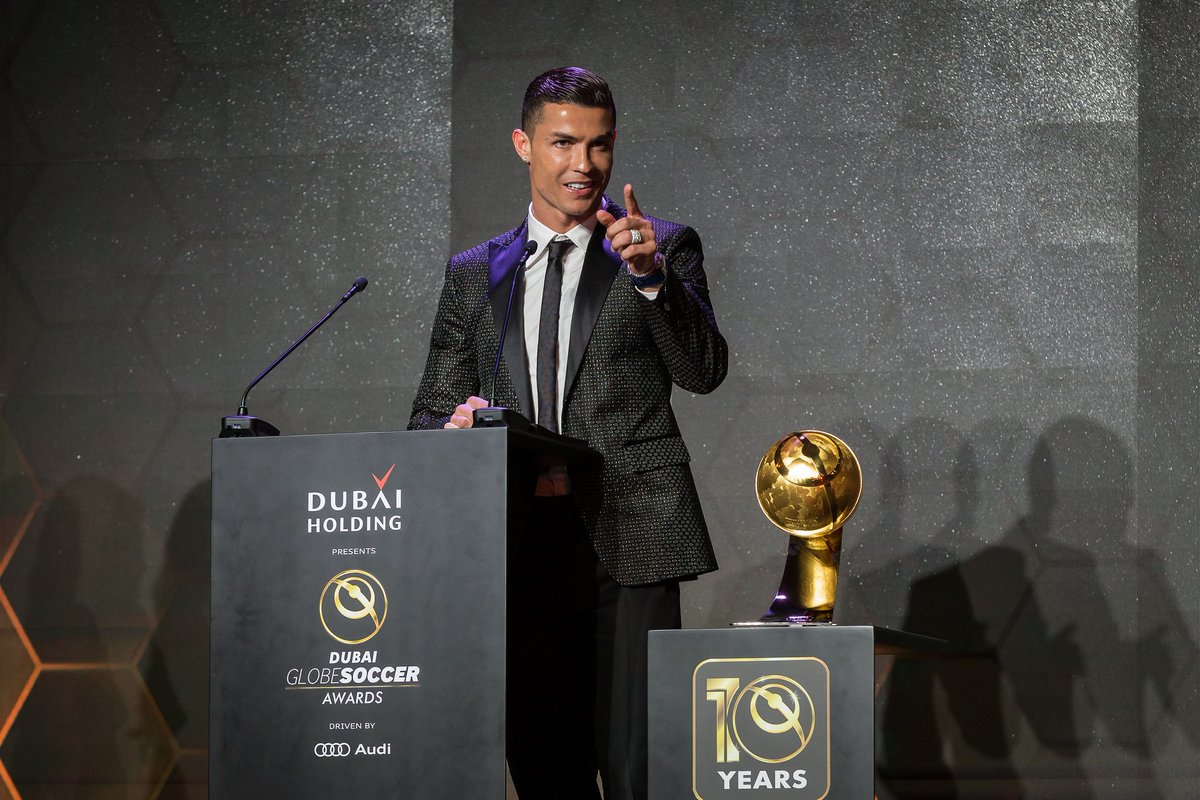 Cristiano Ronaldo, who plays for Juventus, was recently in Dubai for a break and training. Photo Courtesy: Dubai Globe Soccer Awards

Ronaldo, who is the winner of five Ballons d'Or and four European Golden Shoes, record-breaking feats for a European player, has a wide fan following in the Emirates.

The gifted player, who plays for Juventus, was recently in Dubai for a break and training.

According to reports, Ronaldo and the other 6 players and athletes have received the visa as part of a Dubai Sports Council initiative to connect with international players from all over the world.