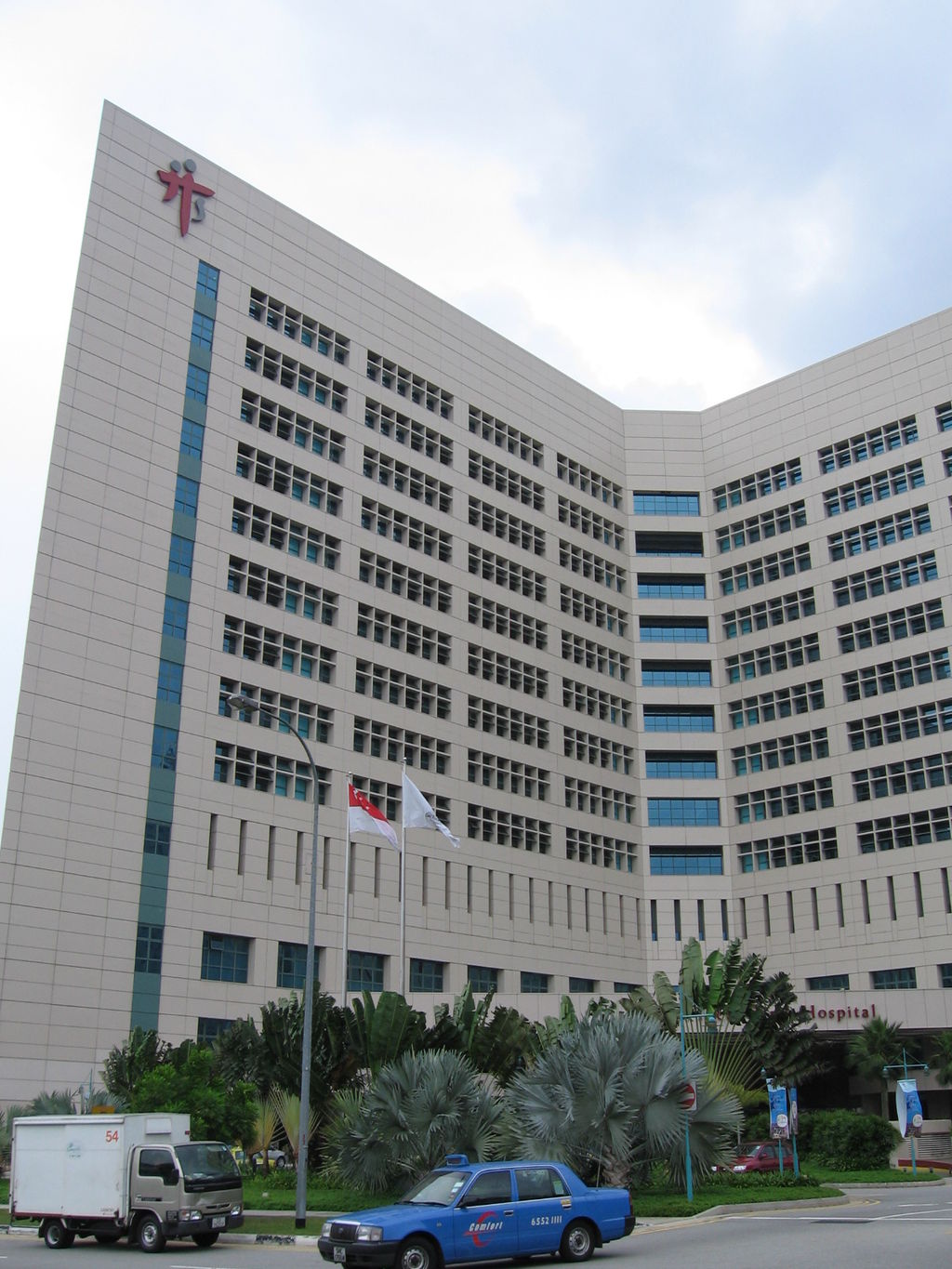 Tan Tock Seng Hospital (TTSH) has issued an apology after an error in their laboratory resulted in a Jurong West Secondary school student being incorrectly diagnosed with COVID-19.

The female student, who is asymptomatic, was reported as a confirmed case by the Ministry of Health (MOH) on July 10 based on the erroneous test results submitted by the laboratory.

“Due to a human error, the laboratory had mislabelled a swab sample from a COVID-19 positive individual as belonging to Case 45655 without properly verifying the patient identifiers of the specimen tubes. Consequently, Case 45655 was recorded as being positive for COVID-19, and was reported to MOH as such,” said the Ministry of Health in a statement.

The student was admitted to NUH and re-tested twice and found to be negative on both occasions. Following this, the TTSH laboratory repeated a PCR Test on the original sample, the result of which was negative.

“Our investigations revealed that there was an erroneous reporting of this case by our laboratory. This arose from a human error in the laboratory where two patients had their specimens cross-labelled,” said a Facebook post by TTSH.

“We have since informed both patients of the mislabelling incident and apologised for the anxiety caused. The student is otherwise well and has been discharged. The other patient, who was in isolation, has since been admitted to NCID and remains stable,” it added.

The MOH further clarified that the mislabelled positive sample belongs to a migrant worker who had been isolated since his swab, had not been in contact with any other individuals and is currently well.

“The test results for the close contacts who had been placed on quarantine following the first confirmed case at the school (Case 45160) have all tested negative for COVID-19 as well. This means there is no transmission at the school,” the ministry added.

The student had so far also been isolated and had not come into contact with any other COVID-19 patients and is therefore not at risk of infection from other patients in the hospital. MOH said that it has informed the Ministry of Education, and rescinded the Quarantine Orders of the close contacts who had previously been placed on quarantine.

TTSH issued an apology for the error saying, “We are sorry for the mistake and sincerely regret the inconvenience caused to our patients and her school. We have audited our laboratory testing for COVID-19 for that period and no other mislabelling was discovered. We have also put in place additional checks to prevent such an incident from occurring again.”

The MOH has said that it is investigating the error.

“MOH takes a serious view of this error. We are investigating this matter, and will take appropriate actions against the laboratory if it is found to be in breach of protocols. In the meantime, the laboratory has reviewed and tightened its processes to prevent a recurrence of the error,” said the ministry.