Following in the vein of western movies such as 'Colette' and 'Big Eyes', Singapore author and playwright Sunita Lad Bhamray tackles the issue of domestic abuse in her short film 'Nirjhari', which is all set for an OTT release. 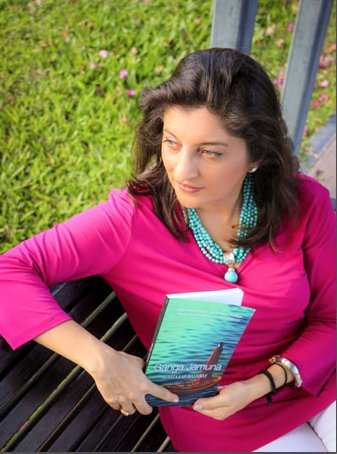 Sunita says she realised that she enjoyed spinning tales for her students and started writing them down, which led to her passion for writing becoming a full-time profession. Photo courtesy: Sunita Lad Bhamray

Adapted from the Award-winning play written by Sunita Lad which was performed at the Dastak Theatre Festival in Singapore (2018) and the Mandi Theatre Festival, Chicago (2019), the film is about a wheelchair-bound woman who is constantly tormented by her husband, an educated and globally linked business executive. The movie was screened in Singapore last week.

The idea of Dastak first came to Shalaka and artistic director Gauri Gupta when they were aboard a flight to Mumbai. Today, it is the largest Hindi theatre festival in Singapore and showcases the deepening cross-cultural pollination between India, Singapore and Southeast Asia.

'Nirjhari' was first performed as a play during Dastak in 2018. The production aims at highlighting the corrosive nature of domestic abuse and focuses on the fact that it is a surprisingly common occurrence in societies across the globe.

"Contrary to belief, domestic abuse is rampant in most societies and is seldom curbed, no matter how intellectually advanced people are with the best of education and contemporary lifestyle," Sunita Lad said after the film's screening.

Domestic abuse has the capacity to dehumanise an individual and it is especially compounded if the victim is disabled, she added. 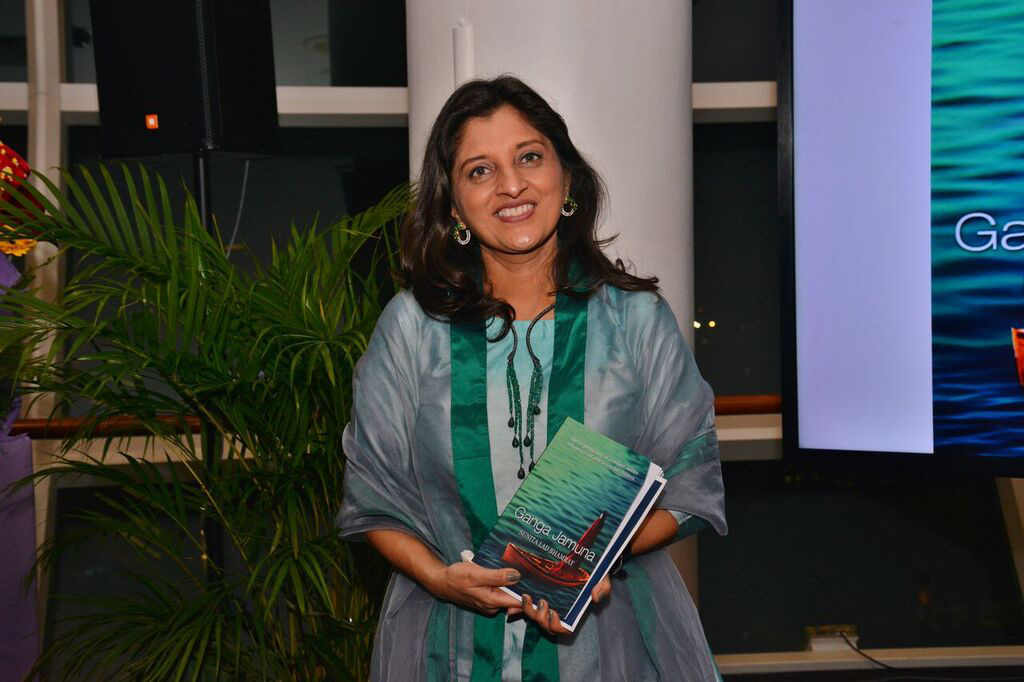 "Such is the case of our protagonist, Nirjhari, who is living in fear in a modern urban home and dependent on her tormentor. 'Nirjhari', is the story of an accomplished woman who endures an oppressed life constantly in the shadow of fear," Bhamray said.

According to the author, Nirjhari is "gentle as a cascading waterfall. Nirjhari is everything that her name stands for. I came across this exquisite name many years ago and I was certain that I was going to create one of my characters to be Nirjhari."

Sunita Lad grew up in Pune, Maharashtra and completed a Master’s in Human Resource Management before pursuing a corporate career and a stint as an HR consultant. On moving to Singapore, she earned a Masters degree in Education and began teaching in international schools.

Sunita says she realised that she enjoyed spinning tales for her students and started writing them down, which led to her passion for writing becoming a full-time profession. Her literary works include 'Triumphs on the Turf' a book about the world of horse racing in India; and illustrated storybook for children titled 'Grandma Lim’s Persimmons' and 'Ganga Jamuna', inspired by the true-life story of the eponymous conjoined Nepalese twins.