London has been named as the world's best city for students for the second consecutive year, beating cities like Tokyo and Melbourne in the 'QS Best Student Cities Ranking' compiled by global education consultancy QS Quacquarelli Symonds released on Wednesday. 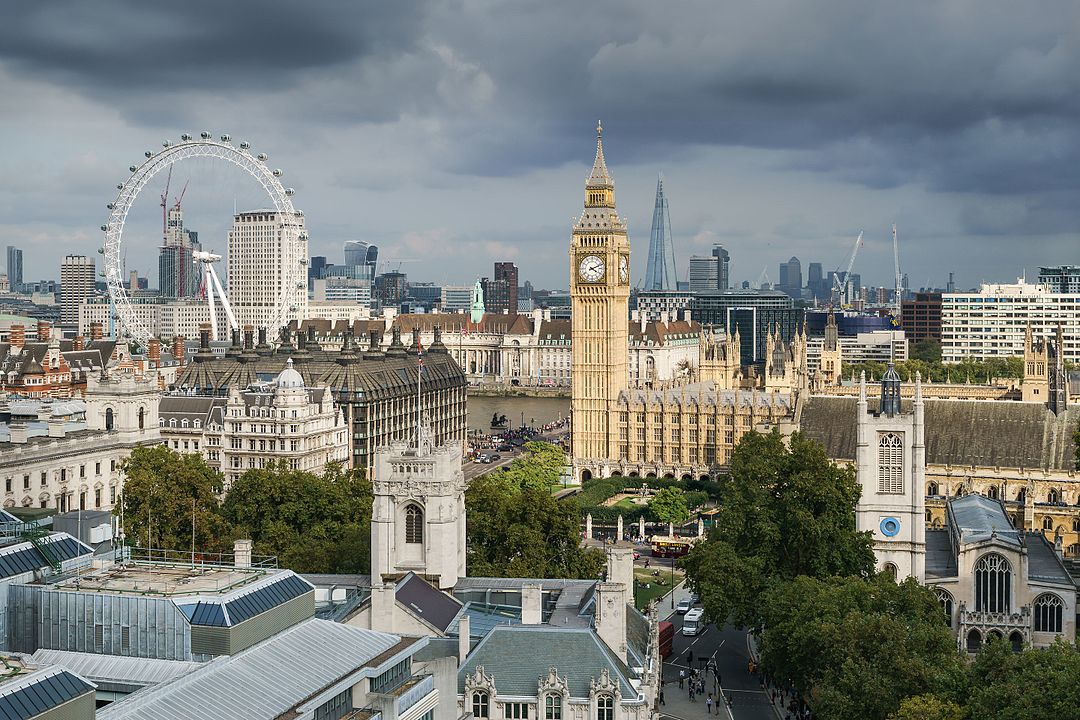 London named as the world's best city for students in a recent study. Photo courtesy: Wikimedia

The study highlights each city's performance across six categories - the number of top-ranked universities; the proportion of a city's population made up of students; quality of life on offer; job opportunities available after graduation; affordability; and the feedback of the students themselves.

"The fact that London has again been ranked the best city in the world in which to be a student is fantastic news - and is no surprise given that London is home to world-leading higher education institutions and a vibrant cultural life," said London's Pakistani-origin Mayor Sadiq Khan. 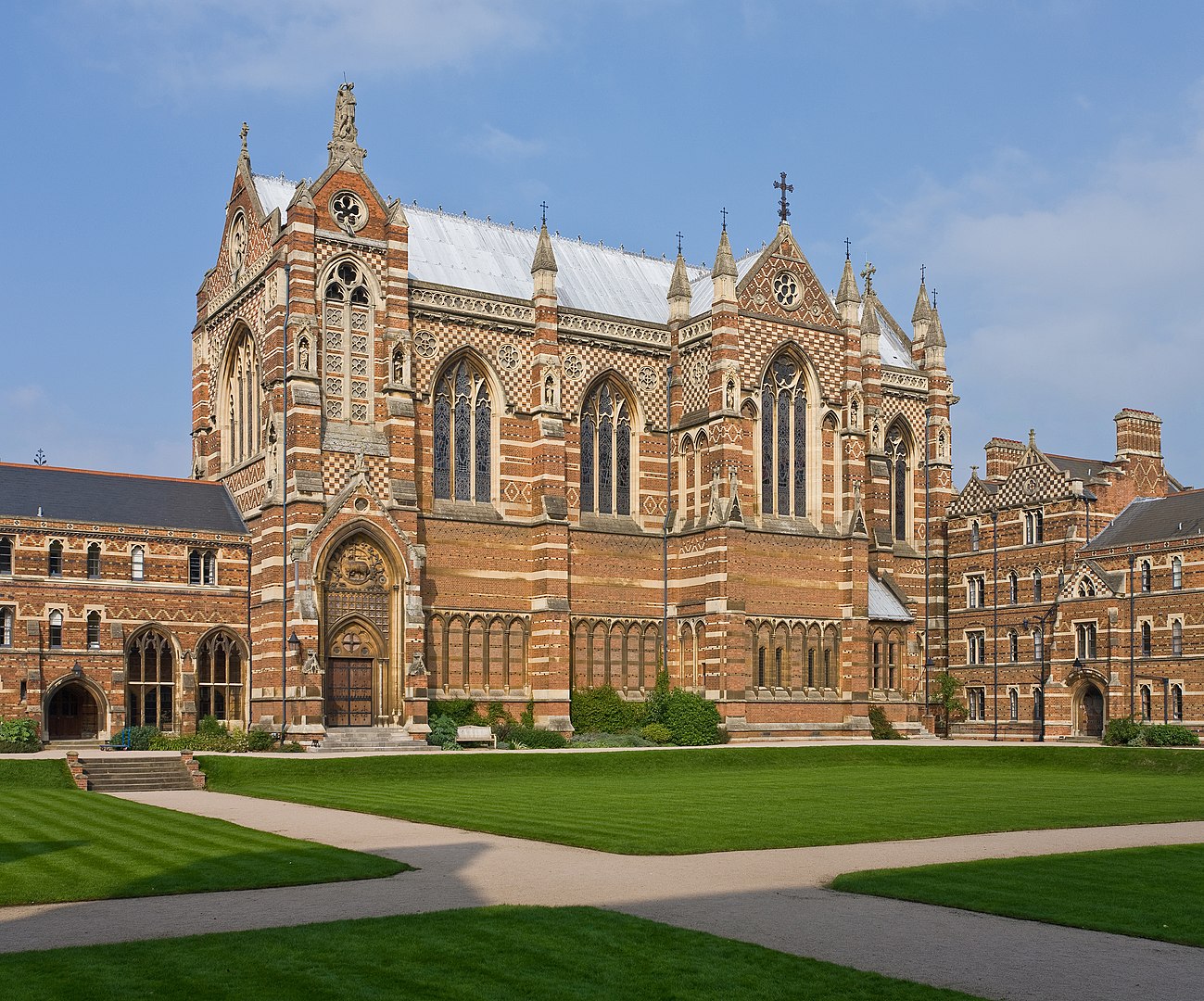 London's high number of top universities, excellent employment opportunities and diversity of its student body were the standout factors for the UK capital to cement its number one position.

The rankings were dominated by Europe with the German cities of Munich (4th) and Berlin (5th), followed by the French capital Paris at the seventh place and Switzerland's Zurich at eighth place. The Canadian city of Montreal (6th), Australia's Sydney (9th) and South Korean capital Seoul (10th) complete the top 10.