Standard Chartered private bank has released an update on its recent hiring activities as it expands its global South Asia business in Singapore. It has hired a group of people of Indian-origin in this round. 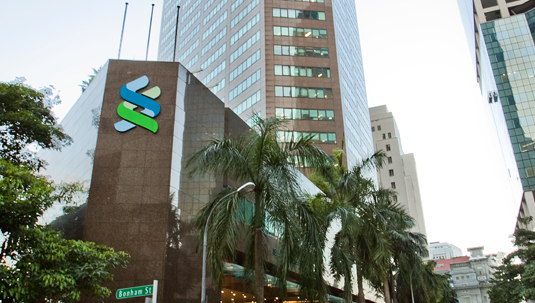 ​Bharath Shetty has been appointed Managing Director and Team Head, Private Banking, the bank said in a statement. Shetty was most recently with Julius Baer where he led and managed a team of senior Non-Resident Indian (NRI) bankers covering the Indian sub-continent, Singapore, Middle East, Africa, UK and Europe.

In May, Gagan Mehrotra joined Standard Chartered (SCB) as Executive Director, Private Banking. Prior to taking on his new role Mehrotra worked at JP Morgan and Coutts in Singapore.

The new employees are based in Singapore, and report to Vishal Jain, Managing Director and Market Head, Global South Asia Community (GSAC) Asia, said the bank.

Standard Chartered Bank was formed in 1969 through the merger of two separate banks, the Standard Bank of British South Africa and the Chartered Bank of India, Australia and China. They earn around 90 per cent of their income and profits across Asia, Africa and the Middle East. The bank claims to be the only international one operating in all 10 ASEAN markets.