Spike in Singapore's non-oil exports in May

The growth was spurred by an increase in non-electronic exports which outweighed the decline in electronics, according to a press release by Enterprise Singapore on Monday, June 18. 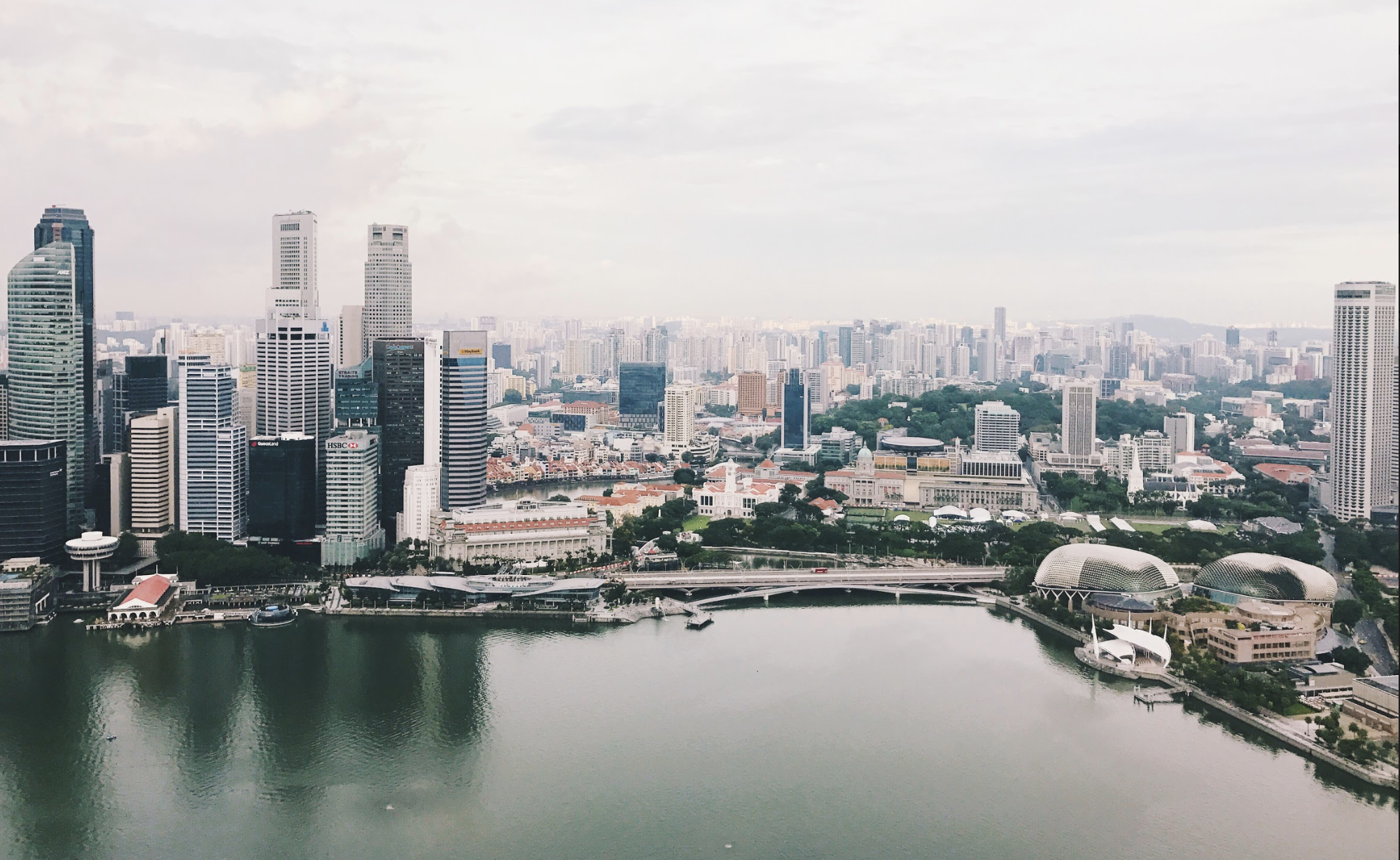 Non-oil exports to the country's top markets grew as a whole in May 2018, led bythe European Union, the United States and Japan.

At the same time, non-oil re-exports also increased by 4 percent in May, after a 8.2 percent increase in April. Both electronic and non-electronic re-exports rose.

Total trade rose over the year in May, supported by both export and import growth.