Bollywood celebrity Sonu Sood is set to host the popular reality show MTV Roadies Season 18. He replaces Rannvijay Singha as the host of the show. Rannvijay who was hosting MTV Roadies for the last few seasons was the winner of the first season of MTV Roadies.

MTV Roadies is a youth-based reality show launched in 2003 that airs on MTV India. The show is also available on OTT platform Voot.

While shooting for the show in South Africa along with the contestants, the Bollywood actor showed his desi avatar and was captured enjoying Punjabi Samosas. A behind-the-scenes video and pictures of the shooting are now going viral on social media.

Roadies 18 is scheduled to release on April 8. Sonu Sood launched the show in Mumbai yesterday.

Scroll down to see images of the event. 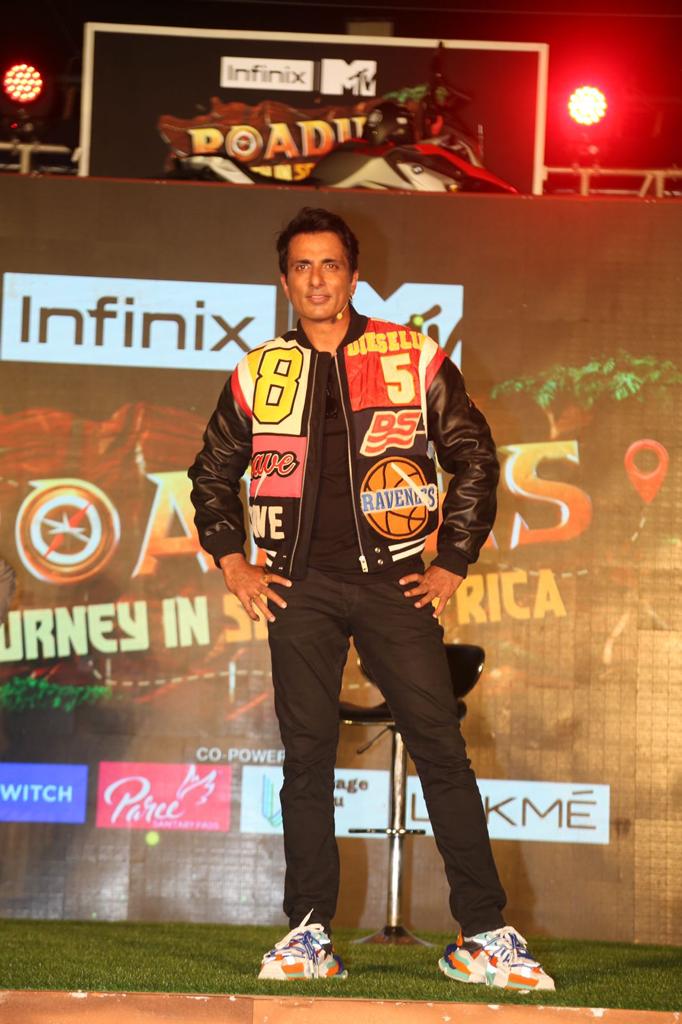 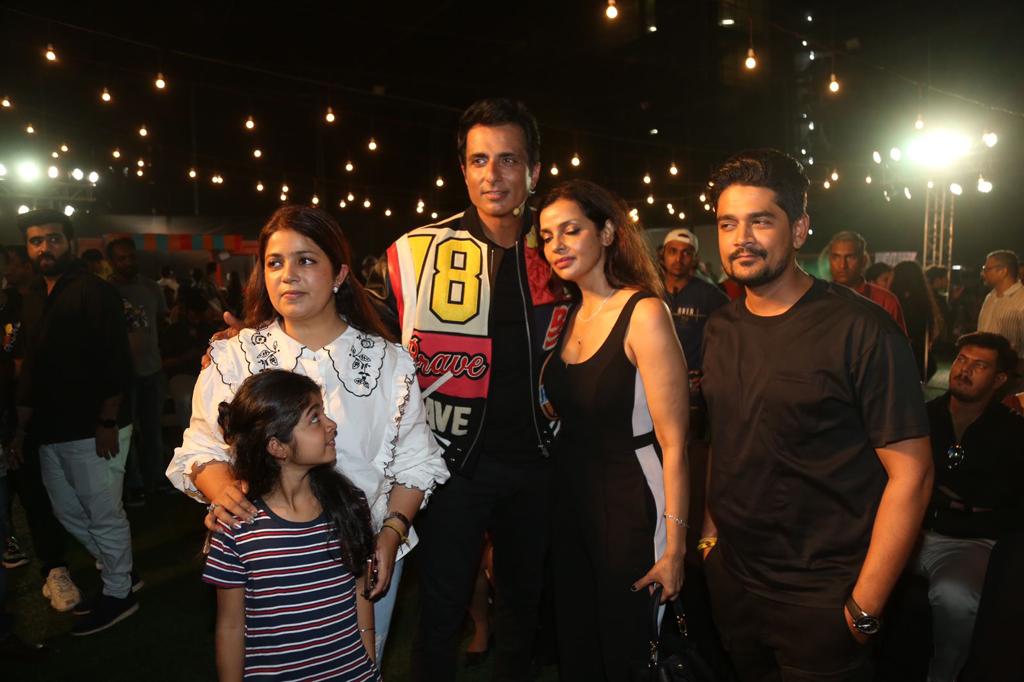 Sonu Sood poses with his family at the launch of Roadies Season 18. Photo courtesy: Pallav Paliwal 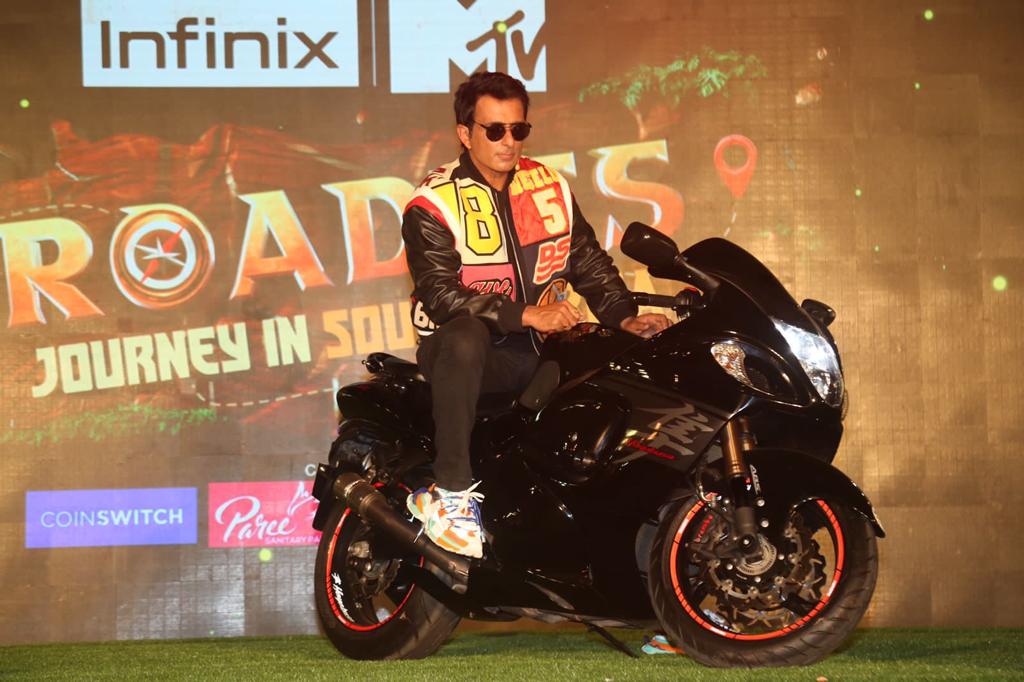