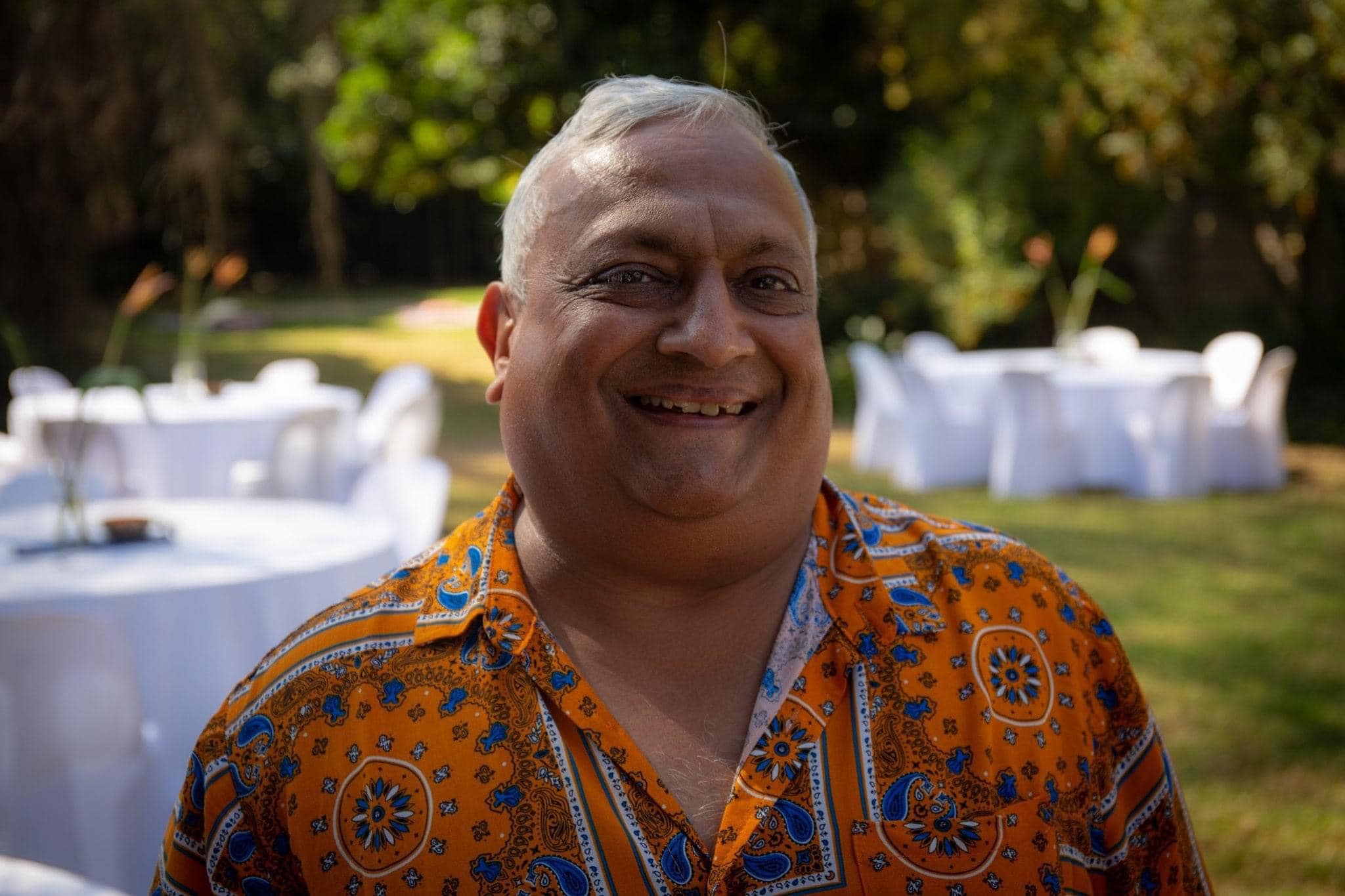 "My beloved brother has passed on after a month of illness with pneumonia, a superbug contracted in hospital and then COVID-19 also contracted while he was being treated. He suffered a major cardiac arrest this evening," she wrote on Facebook.

Siblings Satish Dhupelia, Uma Dhupelia-Mesthrie and Kirti Menon are descendants of Manilal Gandhi, who Mahatma Gandhi left behind in South Africa to continue his work after he returned to India.

Satish Dhupelia was a videographer and photographer who was also very active in assisting the Gandhi Development Trust, continuing the work started by Mahatma Gandhi at the Phoenix Settlement near Durban.